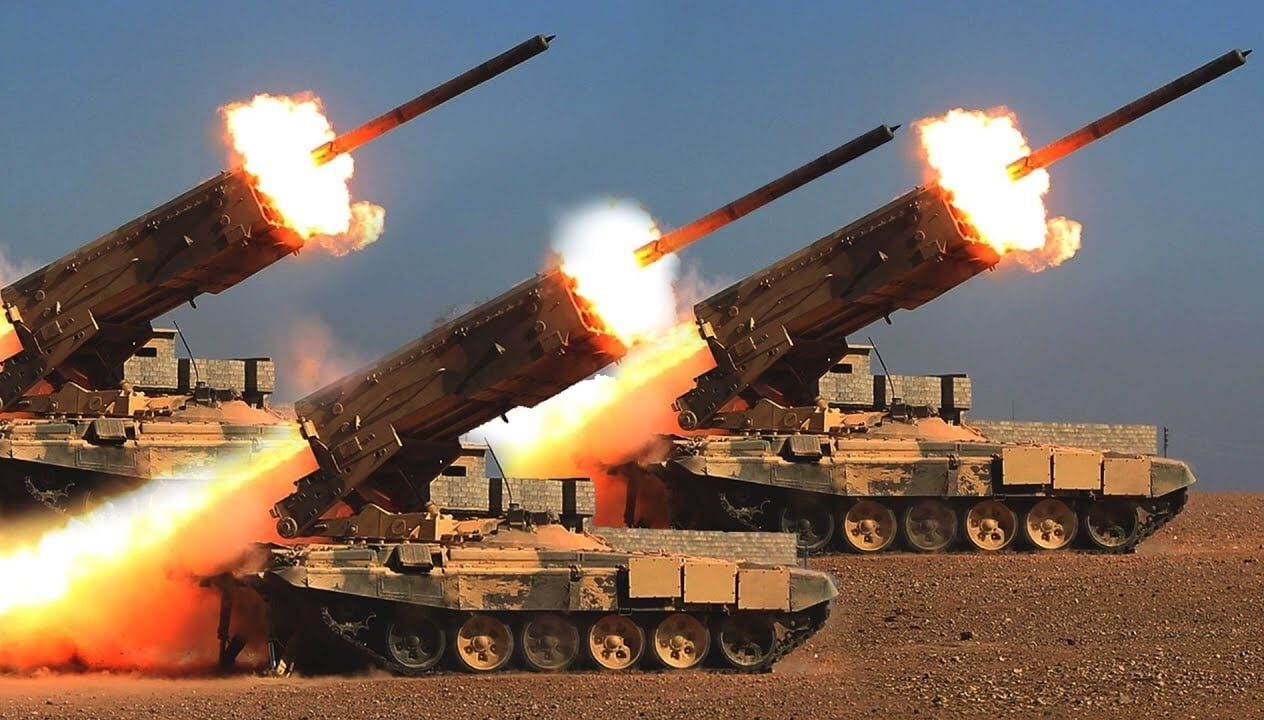 August brings bitter memories, a reminder that Russian strongman Vladimir Putin will press his sphere of influence by any means, no matter how ruthless. If the United States does not want to witness more of Putin’s brutality, America will have to partner more proactively with countries committed to a West whole, free, prosperous and at peace.

On August 7, 2008, Russian tanks rolled into neighboring Georgia under the pretext of supporting South Ossetian separatists. The Georgian villages of the Tskhinvali region were burned down to the ground and ethnically cleansed. Russia imposed a military occupation. The Abkhazia region was occupied as well. To cover up its creeping annexation of foreign territories, Russia formally recognized Abkhazia and South Ossetia as independent states.

The Russian action was not just about seizing land. Moscow wanted to punish Georgia for resisting the expansion of a hard Russian sphere of control and attempting to integrate further with Europe. It was likely no coincidence that the invasion followed the April NATO Summit, where Georgia and Ukraine were given a commitment, but no actual mechanisms and timeframe to become members of the alliance. Moscow wanted to stop the process before it started, knowing that aspirant nations with disputed borders would have a much more difficult time being accepted into the alliance.

The invasion of Georgia proved to be anything but a one-off act by Moscow. Armed opportunistic aggression is a fundamental cornerstone of the Kremlin’s strategy, maintaining dominance over the foreign policy priorities of Russia’s neighborhood at all costs, punishing those countries who resist Russian will. This explains why countries in Russia’s neighborhood with greater Western orientation have territorial conflicts, fueled by Russia.

Giving Moscow a veto over how countries elect to participate in collective security or freely develop economic, energy, and diplomatic partnerships would mean that nations bordering Russia would forever be hamstrung by the Kremlin’s corrupt autocratic influence. It would also encourage Moscow to use force in the future to bully and brutalize the region.

Georgia’s response to the 2008 invasion was to choose the harder path and proactively resist Russian influence by drawing closer to the West. Her leaders calculated that Georgia would remain free and secure only as part of a larger transatlantic community that could counterbalance Russian power. Georgia continues to work toward meeting NATO standards and serves as one of the most capable and loyal allies in NATO military operations around the world.

Russia drew a different lesson from the war. The West’s limited reaction to the Russian aggression gave an impression of Western impotence. Russia became more aggressive. It moved on to annex Crimea and challenge to the stability of Ukraine and all of Eastern Europe.

The lack of strong, consistent effort by the West goes beyond undermining the promise of freedom for people on the border of Russia in places like Georgia, the Ukraine and Moldova. Giving aggressors a veto over collective security has had a lasting impact on European security and U.S. strategic interests, not only in regards to Russia, but also in regards to China and Iran, who have interpreted the West’s tepid objections as a green light to undermine the sovereignty of smaller neighbors in the vast area stretching from Eastern Europe to the Middle East and the South China Sea.

Georgia remains an example of the nations that are increasingly caught in the middle of great power competition, even after they made the difficult, risky choice of a picking the side that stands for freedom. Frequent abductions, violations of the human rights of Georgian citizens – including their rights to practice religion and get an education in their own language inside of the Russian controlled territories – create physical security concerns and put constant pressure on stability in Georgia. As long as the killings, abductions and human rights violations go unanswered by the international community, Russia will continue to play the game of humiliating Georgia.

The country also faces a constant security threat from Russian forces stationed about 50 miles from the capital, Tbilisi, and a mile away from the strategic railroad, pipeline and highway infrastructure that serves a major international trade route, giving the U.S. and its European allies strategic access to Central Asia.

The lack of strong response puts not only Georgia, but American interests at risk. Washington invested significant political and financial capital in opening strategic access through Georgia to Central Asia. Today, both Russia and China are establishing controlling interests in wider Central Asia, threatening the concept of shared access to resources, markets and transit infrastructure.

Putin sees the current situation as “advantage, Moscow.” He calculates that the West doesn’t have the guts or the interest to challenge his power in his own backyard. 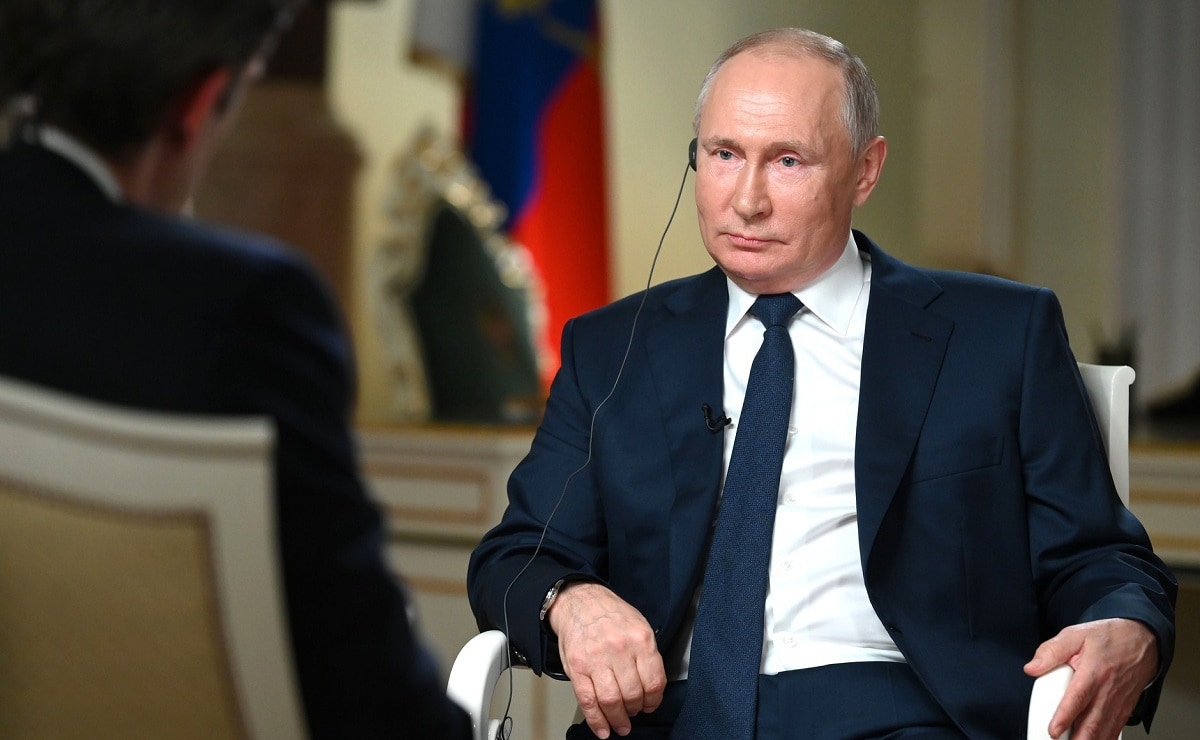 Without a strong lead from the U.S., it is unlikely that rest of the transatlantic community will ever muster the resolve or resources needed to show Putin that he is wrong. There is no better place to start to change Putin’s mind than in Georgia—and no better time to start than now.

Here are four steps the U.S. can take right now.

Help Georgians defend Georgia. The U.S. could lead in further improving the country’s defensive capabilities. The objective is to raise the costs for Russia of attempting additional land grabs. The sale of Javelin anti-tank missiles, as well as the training of the Georgian military to improve territorial defense capabilities, were right steps by the previous administrations. This trend needs to continue and deepen. More military exercises—like NATO’s Agile Spirit, currently underway in Georgia with participation of the U.S. and other NATO and allied troops—should be an important part of the strategy.

Speed Georgia’s economic integration with the West. Make tangible progress on trade-related incentives like a Free Trade Agreement a priority. Bureaucratic delays are slowing the process. Georgia is already one of the most open economies in the world in terms of the market entry, and most U.S. exports enter Georgian markets with no import duties. It is past time for the U.S. to leverage these opportunities.

Strengthen diplomatic and political efforts to support Georgia. The U.S. should encourage the EU, Turkey, Japan, South Korea, India and other to support all of these efforts. In particular, there needs to be strong coalition sending the message that no aggressive actions against Georgia and its citizens will go unanswered. Russia also needs to be constantly reminded about its violation of the French-mediated ceasefire agreement of August 12, 2008. Addressing that issue should be a pre-condition for easing any sanctions imposed Moscow in 2014 and thereafter.

Find a path to NATO membership. It is not enough for the U.S. to state that the door to NATO enlargement remains open. Washington needs to be leading the effort clear a path forward for qualified aspirant nations. Georgia ought to top the list.