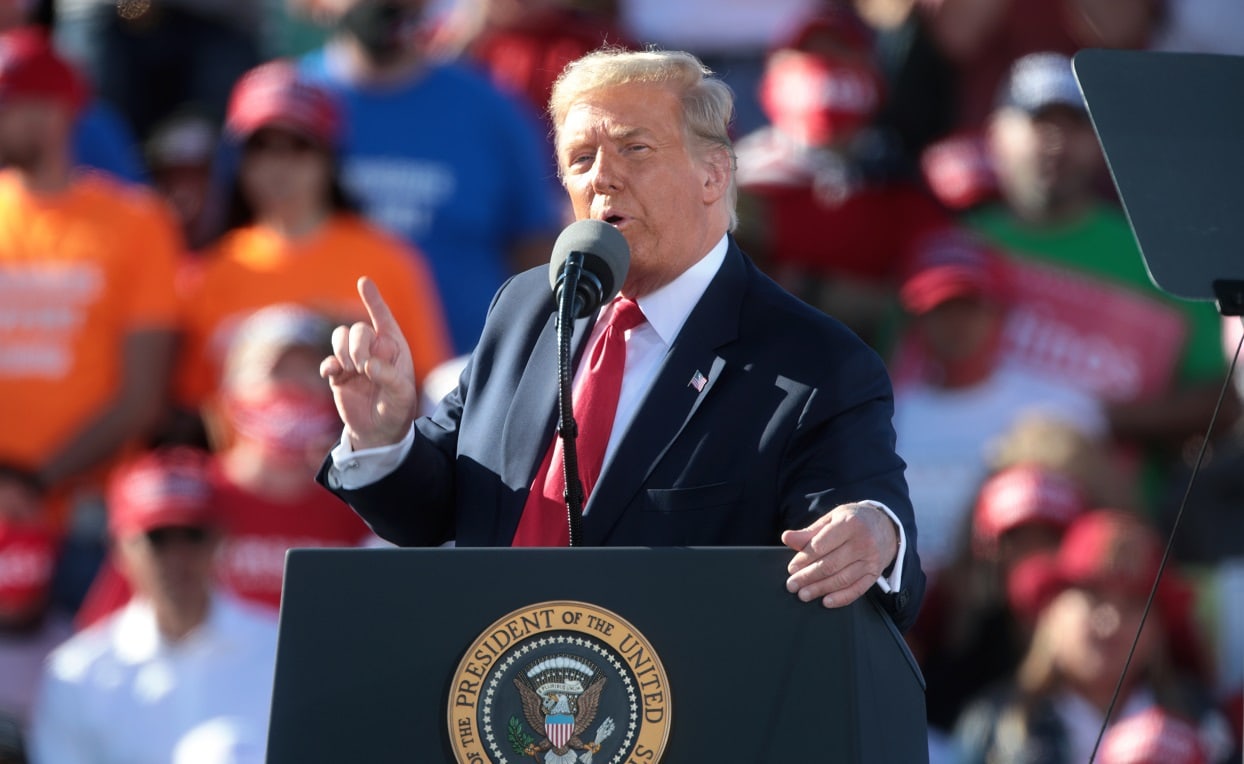 Within the decadent halls of a Moorish-style building, a man on Saturday received an award for introducing a bill that would effectively criminalize traditional views about the nature of marriage and the biological basis of sex. Under the so-called “Fairness for All Act,” doctors refusing to administer puberty blockers to gender dysphoric children would be open to legal liability for discrimination. The bill would codify radical gender ideology and empower the federal government to act as its enforcer. The ceremony also launched a first-of-its-kind “Pride Coalition” designed to cater to the sexual and gender identity politics of the LGBTQ movement.

The scene of this soiree was actually Mar-a-Lago, Donald Trump’s headquarters, where the Republican National Committee announced its partnership with the Log Cabin Republicans ahead of the 2022 midterm elections. Our “man” was Utah Republican Rep. Chris Stewart, whose bill has the support of nearly two dozen House Republicans. RNC Chairwoman Ronna McDaniel, who Trump endorsed to remain chair, received the “Majority Maker” award at the event, where he himself was the guest of honor. Speaking to reporters that evening, former acting Director of National Intelligence Ric Grenell denounced Pat Buchanan as a bigot. “In 1992, I was working on the Bush-Quayle re-election campaign on national staff, and I sat and listened to Pat Buchanan speak at the Houston Republican Convention,” he said. “[Buchanan] outlined a strategy where gay people were not welcomed in the Republican Party.” In other words, Grenell praised Trump for his shift toward the GOP establishment (Bush-Quayle) and away from a genuinely anti-establishment position (Buchanan).

The ceremony provides clues of what to expect from Trump’s presumed 2024 candidacy and platform.

First and foremost: the man and the mandate that pulled off a historic upset in 2016 are gone. The assimilation between Trump and the official “America First” movement and the very GOP establishment it claims to oppose was consummated in Florida over the weekend. Independent of populist rhetoric, publicized feuds, and the appropriation of legitimate grassroots causes, such as the fight against critical race theory and gender ideology in schools, Trump’s policy trajectory will not fundamentally deviate from what the GOP establishment wants or will allow.

Two other events bear out this point.

Ahead of the “Pride Coalition” announcement, Trump’s America First Policy Institute (AFPI) held its own gala in Mar-a-Lago. AFPI is advised by Jared Kushner and Ivanka Trump. The president of AFPI is former White House staffer Brooke Rollins, who was instrumental in turning Trump away from the original populist platform that focused on immigration restrictionism, law and order, and economic nationalism. Rollins and her allies, including former Trump advisor Ja’Ron Smith, counseled the president that a hard stance against rioting last year would seem racist. Rollins’ associate, former economic advisor Larry Kudlow, with whom she founded AFPI, urged Trump against drafting a bill to hold China accountable for the COVID-19 outbreak and successfully prevented an inquiry into Dr. Anthony Fauci’s funding the Wuhan laboratory suspected of leaking the virus. “Kudlow is just stupid, dumb,” said trade advisor Peter Navarro of the incident. “They are all China apologists.” But now, those apologists oversee Trump’s policy flagship for 2024. Kudlow serves as Vice-Chair of the Board for AFPI.

Rollins sees AFPI not as bucking the establishment and its dead consensus, as one might presume Trump’s policy nerve center would, but instead wants it “to work alongside the standard-bearers and the old guard—the Heritages, AEIs, and CATOs.” Populism, brought to you by the friends of the Cato Institute. Indeed, several AFPI’s initiatives resemble those of Koch-backed libertarian think tanks.

It was AFPI’s precursor, Kushner’s Office of American Innovation, that provided the tech giants that ultimately de-platformed Trump with access to the White House. Trump flatly admitted that the only reason he didn’t crackdown on tech companies like Facebook is that their CEOs were smart enough to wine and dine him. In a recent op-ed, Ja’Ron Smith, who chairs AFPI’s Center for Second Chances, wrote that the solution to increasing rates of violent crime is to pass more bills like Trump’s First Step Act, which would, in turn, free more violent criminals. One of the first inmates in the act sprung from prison stabbed a man to death within a year of his release. Smith, Kushner, and AFPI have received praise from the progressive groups promoting soft-on-crime policies alongside Kamala Harris, Corey Booker, and Karen Bass.

It might seem odd to consider that despite media narratives of Trump’s platform being “far-right,” he is actually moving the GOP to the left on hot button issues going into 2024. However, on the one hand, the basis of AFPI’s criminal justice reform efforts is predicated quite literally upon Critical Race Theory’s interpretation of prisons as systemically racist. On the other hand, Mar-a-Lago’s endorsement of the Fairness for All Act and the Pride Coalition undermines efforts by parents to protect their children from radical sex and gender ideology. In Louden County, Virginia, the rape of a 15-year-old girl in a “gender fluid” school restroom by a “skirt-wearing male student” became a flashpoint in the race that elected Republican Gov. Glenn Youngkin. Trump fundraised on Youngkin’s victory just days before the LGBTQ initiative launched at Mar-a-Lago, and although just months ago his camp created the gubernatorial candidacy of Caitlyn “Bruce” Jenner in California, hoping to leverage Jenner’s transgender identity to their advantage.

Those who think this is all perhaps a necessary phase toward a platform capable of purging the Republican Party of underbrush will be disappointed. On November 8, Trump announced that he would attend a gala fundraiser with the National Republican Congressional Committee (NRCC) in Tampa. Considering that the NRCC demanded Trump not primary GOP incumbents with populists or even back challengers against Republicans who voted for his impeachment, his fundraising on their behalf suggests a complete capitulation to the party establishment. It is obvious enough to many Trump supporters that House Minority Leader Kevin McCarthy, who oversees the NRCC, is not their friend. But Trump’s fusion with the GOP establishment allows Bushies and Romnites, like Grenell, to reinvent themselves as populists and use the same kind of petty progressive identity politics and tropes as Democrats to mask ulterior agendas.

A “Trump platform” presupposes the existence of a “Trump movement” in Mar-a-Lago that is both independent of the political establishment in DC and coherent. In place of a movement as such, however, there is merely a competing set of clans—none of which are good—in the DC swamp and its new balmy counterpart in Florida. The disastrous presidency of Joe Biden will undoubtedly make any alternative platform seem preferable and, indeed, provide it with an electoral advantage. But it is important to understand that just as the Tea Party Movement began as an insurgency against a corrupt political order before being co-opted into the establishment, so too has “Trumpism” ceased to exist as a vehicle for dislodging that order, its managers, and its clients.

Pedro L. Gonzalez is the associate editor of Chronicles: A Magazine of American Culture. You can follow him on Twitter: @emeriticus. 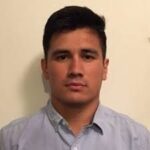 Pedro L. Gonzalez is the associate editor of Chronicles: A Magazine of American Culture.