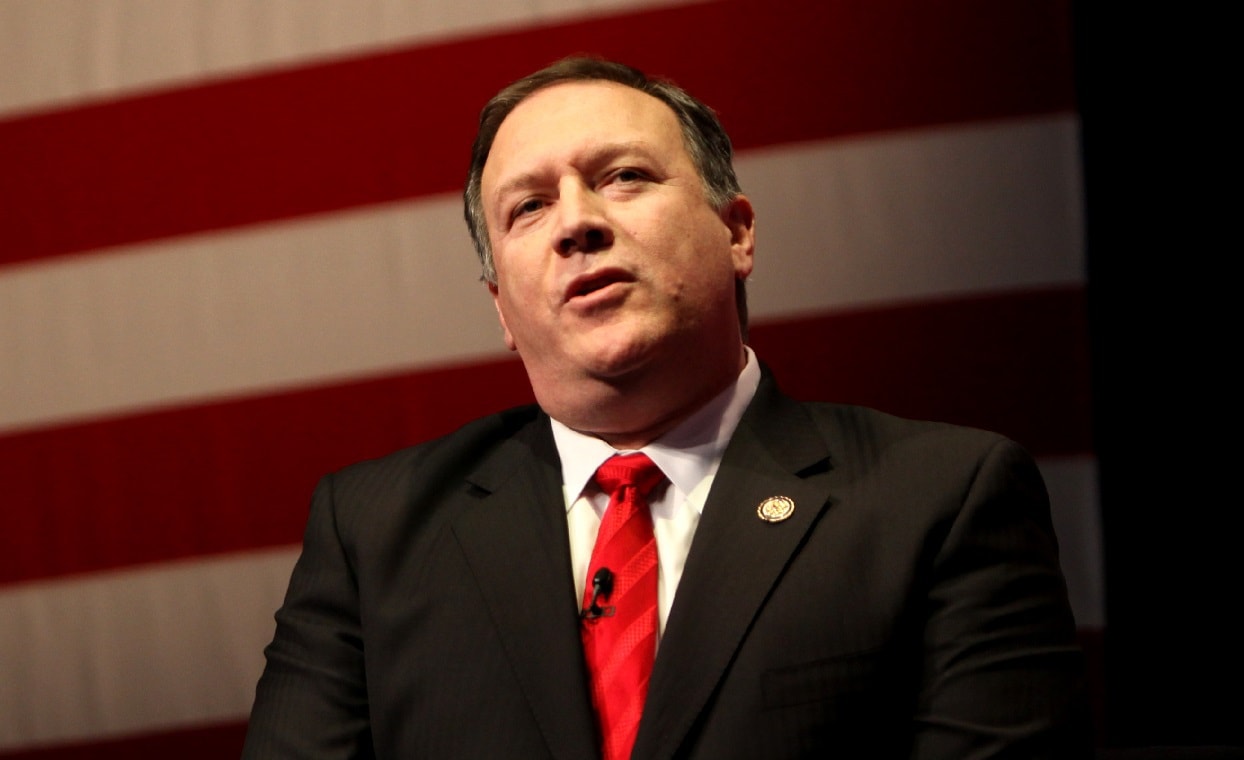 Political pundits are reading the tea leaves on Wednesday after Republican Glenn Youngkin defeated former Democratic Gov. Terry McAuliffe in the gubernatorial race in Virginia. The closely watched race has been seen as a preview of how next year’s midterms election could go.

Democrats should be worried. Very worried.

President Joe Biden‘s poll numbers have dipped considerably, and as a first-term president, he has the second-lowest approval rating in recent history only after former President Donald Trump. The party controlling the White House typically loses house and senate seats, and given the few accomplishments that have been made under the Biden administration, most Washington watchers are predicting a red wave that will see the GOP regain both houses of Congress.

Talk is already turning to 2024 – and in fact, it began as the ballots were being counted a year ago. When it became clear that Biden would be the next president, at least a few Republicans likely began to think about the next cycle, just as Democrats were likely beginning to ponder strategy as former Secretary of State Hillary Clinton offered her concession speech in 2016.

It is never too early to start floating names for that next White House race, but even as a few in the ranks of the GOP have thought about a run, they’ve been surprisingly tight-lipped. Senators Ted Cruz of Texas and Marco Rubio of Florida, along with former UN Ambassador Nikki Haley have all likely been waiting to see what Trump will do.

Will he or won’t he?

While Trump hasn’t said if he’d run again, he’d be in a very small club and could achieve what only Grover Cleveland managed to do in the final decades of the 19th century: serve as president in two nonconsecutive terms. The first Democrat elected after the American Civil War as Andrew Johnson ascended to the presidency after President Abraham Lincoln was assassinated; Cleveland lost a closely contested race for his second term, but remained popular with his supporters. After leaving the White House he returned four years later and won re-election, thus becoming the 22nd and 24th president of the United States.

Would anyone in the ranks of the Republican Party try to challenge Trump?

Actually, yes – this week New York Times reporter Maggie Haberman suggested that Mike Pompeo might be among those Republican to break ranks and run even if Trump gives it a go.

During a segment on New Day on Monday, host John Berman asked Haberman if the former secretary of state has been talking about a run regardless of what his former boss opts to do.

“Mike Pompeo has told a number of people he told Trump directly he will run even if Trump runs,” she responded to Berman, but added that anyone in the GOP would have “have a hard time running if Trump does.”

Haberman later took to Twitter to clarify the chance that Pompeo would run, tweeting, “A Pompeo aide tells me it was ‘a joke’ Pompeo was making with Trump shortly after their CPAC speeches and not a serious statement of intentions. Won’t say where Pompeo’s head is on whether Trump is factoring into his calculations. Pompeo is making early moves toward 2024.”

The flow of time is unique in politics. The midterms are touted as being practically around the corner, while 2024 is still too far in the distance to know how it could pan out. A lot will ride on what the Biden administration can accomplish in the next year, and whether a red wave sweeps the nation. But there are also numerous investigations into the Trump family, and some of those could derail any hope he has of returning to the White House.

Likewise, Biden’s health will be watched closely, and while he has indicated he’d seek reelection, a lot can happen in the next three years. It is as likely that it could be a rematch between Biden and Trump as it could be a race between Kamala Harris and Nikki Haley. Even the late, great Charles Krauthammer would agree it is too early to know how 2024 could play out.