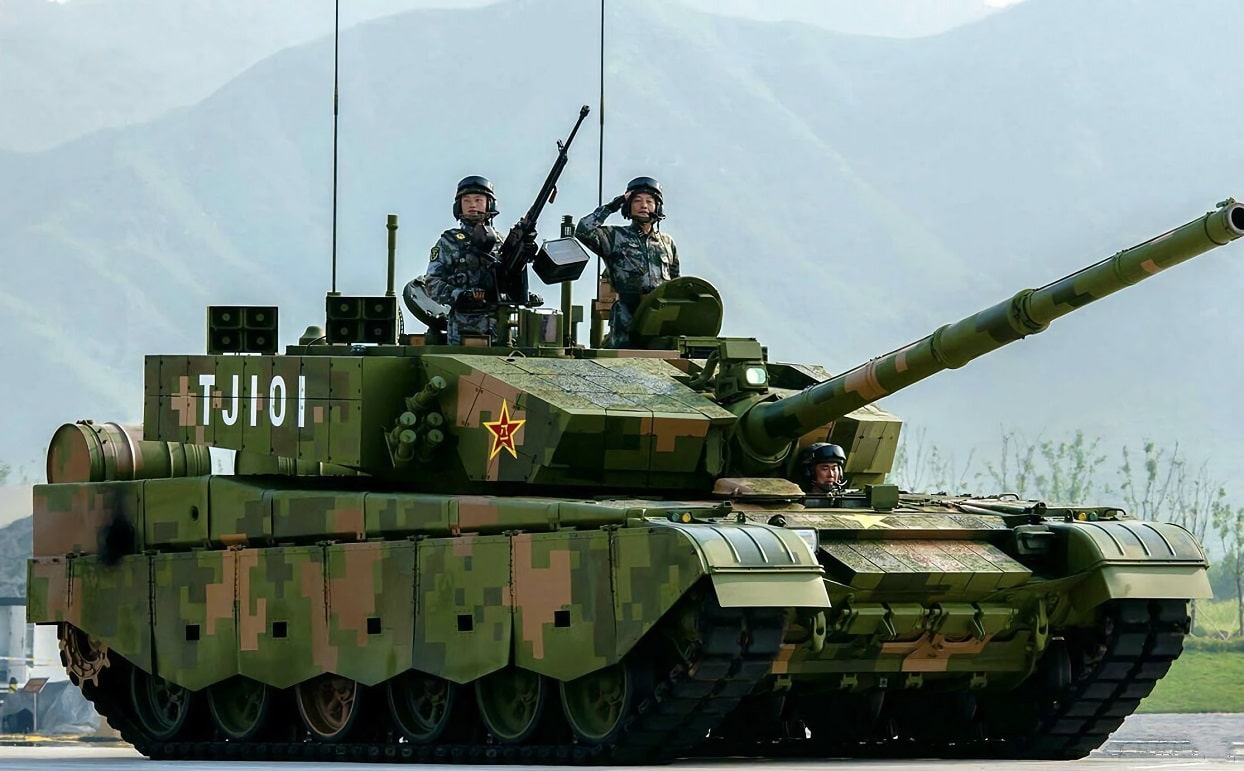 This week the Japan Times reported that Taiwan’s Ministry of National Defense has issued its latest biennial military strategy document. (The Times evidently laid hands on an advance copy. At any rate, nothing appears on the Defense Ministry website as of yet.) Declare the strategy’s framers: “The first and foremost defense undertaking is to prevent war and deter any external military threats, and our overall defense power shall be employed to defend our homeland, [and] magnify the costs and risks” associated with a cross-strait amphibious assault.

The document further observes that Chinese forces’ “weakness is in the phase of sea transit.” That being the case, the island’s defenders “must take full advantage of the natural barrier of the Taiwan Strait and fight in a resilient manner.” They must not wait “for the enemy’s landing groups to sail through the Strait, but should also use measures to force the enemy to assemble forces at airfields or ports further away from areas opposite Taiwan.”

This is a sound strategy. Passive defense is a prelude to defeat, and defeat spells doom for Taiwan.

In a sense, the island’s protectors should imitate their foe. China’s People’s Liberation Army (PLA) prides itself on its strategy of “active defense,” a bequest from founding Chinese Communist Party (CCP) chairman Mao Zedong. A weaker combatant that pursues an active defense is patient. It accepts the fact of its weakness relative to the foe, and rejects a premature offensive. Rather than seek out a decisive battle it cannot win, it harries and enfeebles the strong through small-scale ambushes and tactical engagements while building up its own strength. By weakening the strong and strengthening the weak, active defense empowers the lesser contender to triumph through patient effort.

Taiwan’s armed forces should make active defense their own north star—but they should look to the saltwater variant championed by a long-dead Englishman, Sir Julian Corbett. In his masterwork Some Principles of Maritime Strategy, Corbett wrote that an oceangoing hegemon like Great Britain in its heyday could wage limited war overseas provided it could isolate the geographic objective—assuming the war was over territory—and provided it could prevent the enemy from landing an “unlimited counterstroke” against the homeland. In other words, the power waging limited war needed to confine the fighting to the ground it was trying to take, and to keep the enemy from unseating the government back home and settling matters by striking an asymmetric blow.

Taiwan is China’s geographic objective. From Corbett’s limited-war commentary it seems the Taiwan military must prevent the island from being isolated by PLA military action, launch a mortal counterattack against the CCP regime, or both. The latter lies beyond Taipei’s means, so it must apply itself to the former with the utmost urgency. If the armed forces can ward off an amphibious invasion at sea, they will grant themselves time while sparing themselves the need to fight on home ground. Furthermore, keeping the seas and skies adjoining the island clear, making the Taiwan Strait a rampart, will make it easier for rescuers such as U.S. and Japanese naval and air forces to reach the battle zone without paying a prohibitive price.

Fighting forward, then, is crucial—as Taiwan’s new military strategy notes. Taiwan enjoys one marked advantage to go with all of its manpower and materiél disadvantages, namely this: it need not win a war outright, defeating the PLA and imposing Taipei’s will on Beijing. It need not meet the exacting Maoist standard for complete victory. All it needs to do is deny the PLA Navy command of the Taiwan Strait. Without maritime command, the PLA would find it hard to impossible to land enough troops and heavy equipment on the island to overcome stubborn defenders. Its bid for conquest would fail in all likelihood.

In other words, a successful Taiwanese “sea denial” strategy might suffice to win a cross-strait war.

Corbett agrees, pointing out that a seagoing contender “too weak to win command by offensive operations may yet succeed in holding the command in dispute by assuming a general defensive attitude.” Sea denial would not bring Taiwan command of the sea, with all the blessings it entails. It would not stop PLA air or missile attacks or break a naval blockade. But, says Corbett, balking an enemy’s quest for command “over prolonged periods . . . can prevent an enemy securing positive results, and so give time for the other belligerent to dominate the situation by securing his ends ashore.” The battle for Taiwan will be settled on Taiwanese ground. If the Taiwan military can keep the PLA from ever bestriding that ground, the island’s democracy will survive.

So Taiwan need not rule the sea or go on the counteroffensive to prevail. It merely needs to hold off the PLA for long enough. And as Taipei’s military strategy asserts, Taiwan’s armed forces should start pummeling the Chinese invasion force as far from Taiwan’s coasts as possible—essaying offensive operations in the service of strategically defensive ends. Shore-based anti-ship and anti-air missiles, missile-armed patrol craft, and sea mines could give the PLA a very bad day in the strait—protracting the war until U.S. and allied forces can lend succor.

Now a 1945 Contributing Editor, Dr. James Holmes is J. C. Wylie Chair of Maritime Strategy at the Naval War College and a Nonresident Fellow at the Krulak Center for Innovation and Future Warfare, Marine Corps University. The views voiced here are his alone.