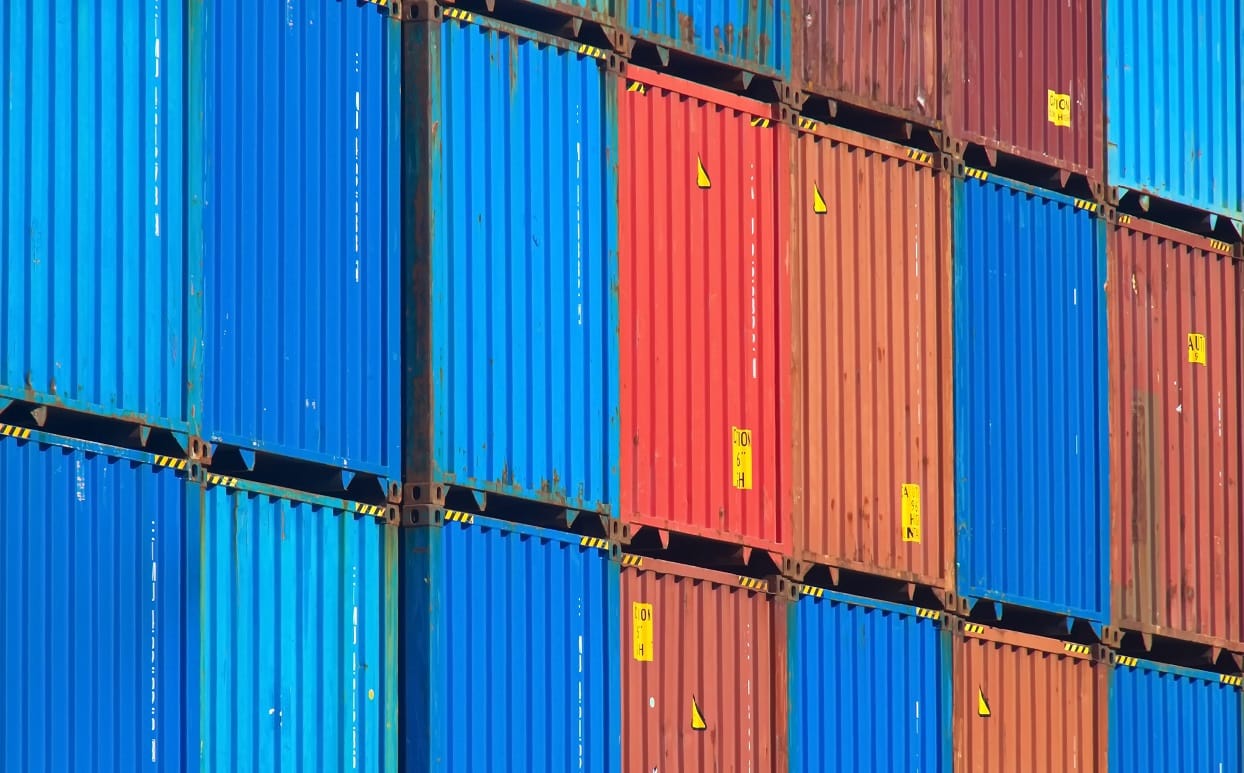 Great Supply Chain Crisis of 2021 – Is It Near An End? There are going to be some disappointed Americans on Christmas morning. Many of the hottest toys, video game systems, and even shoes won’t arrive in time. Nike announced on Tuesday that it canceled orders to at least one retail store until next summer, and while small toymakers such as Basic Fun, maker of the iconic Lincoln Logs and Care Bears, has warned that it is doing everything in its power to get toys on shelves. It is operating 24/7 but still warned that delays of boxes and plastic components from China will mean some products will be ready only for Christmas 2022.

Blame the supply chain woes, which promise to be worse than the Grinch this year. California docks have seen “significant progress” with the supply chain backlog, but that is likely not enough to get products moving with just four weeks until Christmas.

The Worst is Over

All is not lost… yet.

Esben Poulsson, the chairman of the International Chamber of Shipping, told CNBC’s Squawk Box Asia on Tuesday that the worst could be over in the global supply chain, but warned that not all the problems have been fully address.

“There may still be swings, but overall, I think the worst is over,” said Poulsson, who added that retailers that made a “significant level” of pre-orders should be in good shape, and that should ease the shortage of goods.

The two ports of Long Beach and Long Angeles, which currently account for 40 percent of the sea freight entering the United States, have been working around the clock to offload containers. To ensure that the containers don’t simply continue to pile up – which has been another serious issue – the twin ports announced unprecedented fees on shipping carriers with a fine of $100 per day that a container is left on the dock.

The new fees were announced on October 25 via a joint statement from both port directors, which told carriers they would have a maximum of nine days to move the containers by truck before the fines start accruing or six days if the containers were transported via rail.

The fines seemed to have done the trick, and CNBC.com reported that since the announcement of the fees, which have yet to be imposed, both ports have seen lingering cargo containers reduced by 33 percent.

Of course in the end it is still the consumer who would absorb any added costs, and even if products do make it in time for the holidays, they’re going to cost more as global freight rates remain 238 percent higher than a year ago!

Even as the world faces another wave of Covid from the lingering Delta variant, parts of the world have begun to open up. Yet, travel restrictions have remained a factor that continues to disrupt the global supply chain. Someone has to be on those ships, and as many countries to continue to impose travel restrictions to slow the spread of the coronavirus that has impeded the ability for the crews to travel from their countries of residence.

The problem has been made worse as the seafarers have limited access to Covid-19 vaccines at a time when many countries have required any travelers to be fully vaccinated. According to a report from the non-profit Global Maritime Forum, the number of vaccinated seafarers has increased to 41 percent, up from 31 percent last month.

It still remains just one problem of many that could cause the global supply chain crisis to continue well into 2022 and beyond.