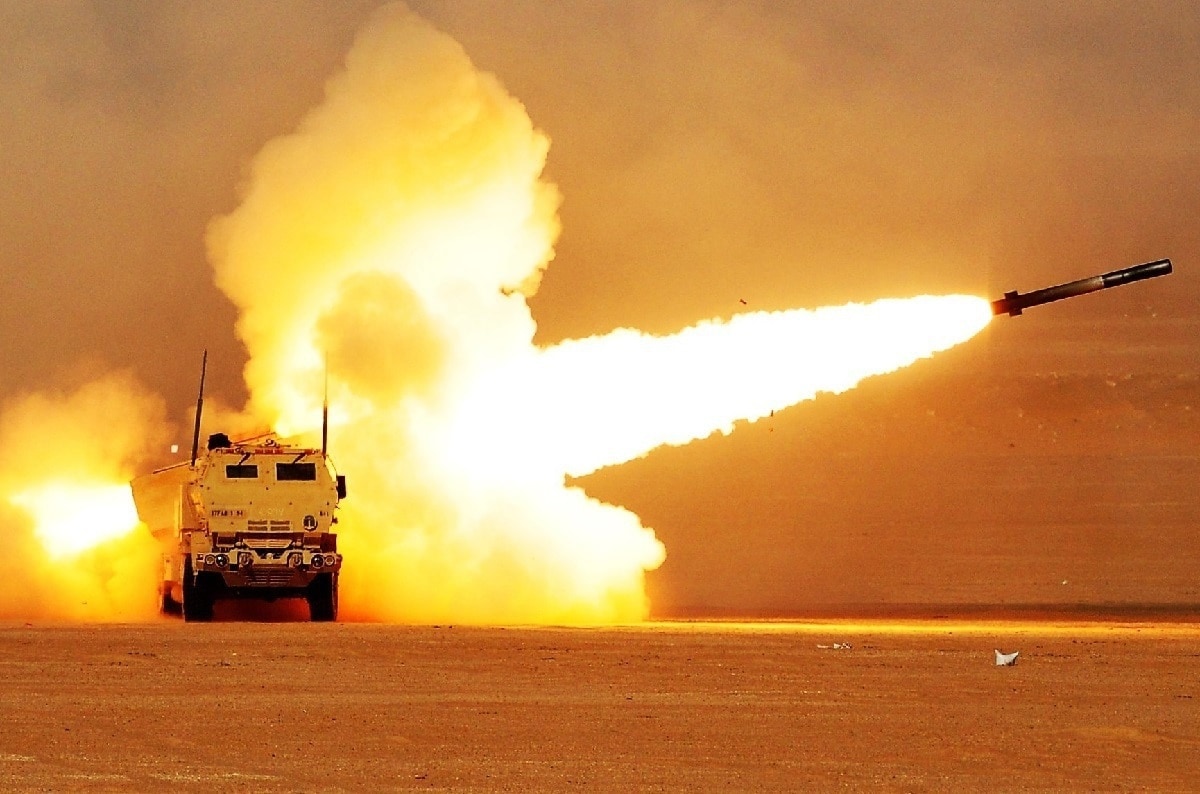 A dangerous game of brinksmanship continues in the Pacific as China has touted its amphibious capabilities and highlighted the abilities of its missile technology, while Taiwan has countered with its own claims of having superior anti-missile technology.

This week, the Republic of China’s (Taiwan) President Tsai Ing-wen talked up her country’s missile deterrence Newsweek reported. The island nation, which Beijing adamantly maintains is a breakaway province that will be returned to mainland control and by force if necessary, recently increased a special budget by $7 billion to bolster its precision strike capabilities.

Tsai’s remarks on the capabilities of Taiwan were made to mark the 63rd anniversary of the 1958 Taiwan Strait Crisis. While visiting a ROC Air Force missile command headquarters and the Defense Ministry’s arms manufacturing center, she stressed the importance of self-defense to maintain autonomy from Beijing.

“We may not be able to control where the enemy points its missiles, but we are absolutely capable of stopping hostile missiles from striking our beloved homeland,” Tsai noted. “The stronger our determination to defend our country, the less likely foreign forces will act recklessly. We must make adequate preparations in order to anticipate the enemy.”

Her comments come as a new United States Department of the Army report highlighted the improved range and accuracy of the People’s Liberation Army Rocket Force’s (PLARF’s) missile platforms including the DF-11, the most widely employed short-range ballistic missile (SRBM) in Beijing’s arsenal.

Is the ROC Focused Enough on its Defense

Given the increased saber-rattling from Beijing, many in Taiwan have questioned whether its government actually has put enough emphasis on its defense – including where it spends enough to ensure its autonomy. While it has continued to grow year-on-year, the island nation’s total defense spending is still below two percent of its GDP, and actually puts it on par in terms of money spent with that of Singapore, a significantly smaller nation that doesn’t have a neighbor threatening to invade when the time is right.

Currently, the allocated sum spent on defense by Taiwan is actually smaller than any of its immediate neighbors – notably Japan and South Korea. More importantly, it is reported to be 20 times smaller than that of the People’s Republic of China, its most likely foe.

Last year, the issue was even addressed by then-acting U.S. Assistant Secretary of Defense for Indo-Pacific Security Affairs David Helvey, who said that despite a 10 percent increase, Taiwan’s recent budget was “insufficient” to ensure effective defense from the People’s Liberation Army (PLA).

Where Taiwan may lag behind in terms of overall military spending, under Tsai, the government has sought instead to focus on “asymmetric warfare capabilities” that include more maneuverable weapons and equipment. An important consideration is that landing a force, securing beachheads and breaking out from those positions is a lot harder than defending the beach.

An invasion of Taiwan would likely be a costly affair unless Beijing could quickly capture port facilities, or else it looks to see a lot of its expensive hardware end up in the Taiwan Strait – and that’s where Tsai’s focus on missiles and anti-missile systems could ensure that any assault would seem so costly that it isn’t worth even trying.