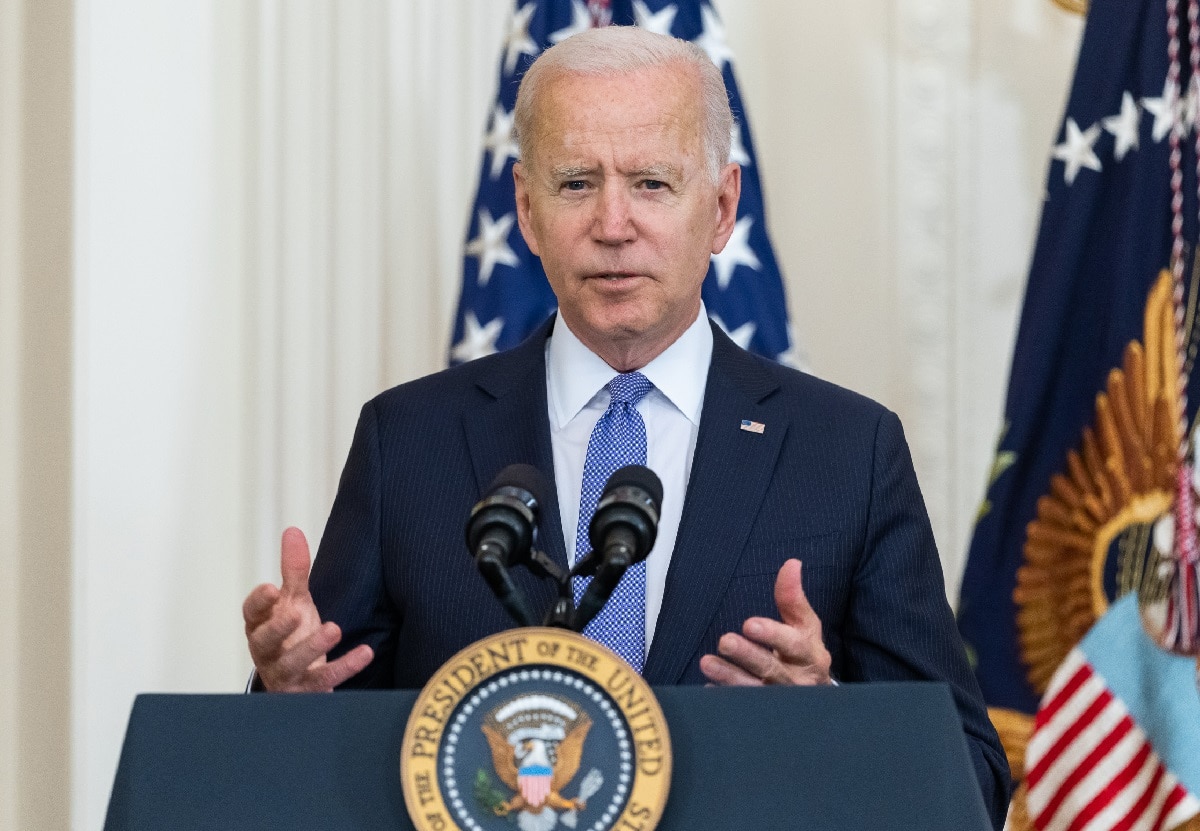 Indirect nuclear talks have resumed in Vienna. From Tehran’s standpoint, the timing couldn’t be better: The International Atomic Energy Agency (IAEA) was on the verge of declaring that it could no longer certify Iran’s activities fell within prescribed limits. Even the possibility of diplomacy, however, is in practice enough for the United States and its European partners to give Tehran a pass on any punitive measures.

Both the Biden administration and other progressives blame President Donald Trump for the current impasse and for Iran’s nuclear acceleration. Certainly, the policy community can debate Trump’s approach but it is arrogant to assume that only U.S. decisions matter and that Iranians do not have agency. Joint Comprehensive Plan of Action (JCPOA) or not, Iran is still party to a Nuclear Non-Proliferation Treaty (NPT) Safeguards Agreement that it now violates. Responsibility for that has to do with Supreme Leader Ali Khamenei, and absolutely nothing to with Trump, Barack Obama, or George W. Bush.

If the Biden administration seeks to bring Iran back into compliance with the JCPOA or its NPT Safeguards Agreement, its strategy is nonsensical. In effect, Special Envoy Rob Malley has the diplomatic equivalent of Battered Woman Syndrome: He believes Iran’s violations are America’s fault; he cannot conceive that blame may lie outside Washington’s own actions; and he exaggerates Iran’s power.

Iranian diplomats play Malley like a fiddle: If Malley believes every Iranian violation or threat has its roots in a legitimate grievance against the United States, then there is no reason not to make more extreme demands. Iran’s leaders realize that Malley’s efforts on Iran are akin to Zalmay Khalilzad’s approach to the Taliban; there will simply be no limit to apologia (although to be fair to Malley, his motivation is ideology; he harbors no business agenda).

Biden’s top aides—including Secretary of State Antony Blinken, National Security Advisor Jake Sullivan, and his deputy Jon Finer—are career staffers with little experience beyond amplifying their boss’s desire. Among Biden’s national security staff, only Defense Secretary Lloyd Austin has military experience. At West Point, Austin would have learned to view strategy through the DIME model, the recognition that every coherent strategy both has diplomatic, informational, military, and economic components and that the whole is greater than the sum of the parts.

The failure of Biden, Blinken, Sullivan, Finer, and Malley to understand this hobbles American effectiveness. Winston Churchill famously quipped that “to jaw-jaw is always better than to war-war,” but Biden does not understand that, absent the fear of the latter, the success of the former becomes near impossible.  Then there is the question of economic leverage. To lift some sanctions, refuse to enforce other sanctions, and encourage other governments to unfreeze some Iranian assets all before a new deal does not enable agreement; it only makes a workable and effective deal more difficult. Certainly, Biden, Blinken, and Malley can cave on every Iranian demand as former Secretary of State John Kerry did during the original JCPOA talks but, should they do this, the response will simply be rejection by whatever administration comes next.

The fact that Malley acquiesces to indirect talks is simply icing on the cake of diplomatic incompetence. How can Malley expect productive talks or see Iranian sincerity if Iranian diplomats will not even sit in the same room? Timing matters. Skilled diplomats seize opportunities when they occur. Former Secretary of State James Baker, for example, convened the 1991 Madrid Conference when the Soviet Union’s fall and the U.S. victory in Operation Desert Storm opened new diplomatic possibilities. To believe that he could have convened Israel, Egypt, Syria, the Palestinians, among others absent those two unrelated conditions would be foolish. In essence, Malley seeks to walk through a door that Tehran has slammed shut. To nudge the door open will take more than a willingness to talk or pay. Instead, the Biden team must toss in figurative tear gas to get the Iranians to want to open the door wide. Put another way, there must be desperation in Tehran and a recognition among the Islamic Republic’s leadership that their survival requires diplomatic compromise.

Along this line, Biden also repeats Kerry and Finer’s previous mistake: A failure to outline credibly the best alternative to a negotiated agreement. If Tehran believes the U.S. is desperate, they will not concede. If they believe the United States is willing to walk away from the table in order to emphasize other elements of strategy to deny the Islamic Republic a nuclear weapons capability, be they economic or military, then compromise suddenly becomes more attractive.

Biden has always had a complex. He studied at Syracuse University’s law school, but graduated near the bottom of his class. In the Senate, his colleagues saw him as affable but dim. President Barack Obama talked down to him, and John Kerry still looks down on him and believes he could do a much better job. Unfortunately, Biden’s bungling of his Iran diplomatic strategy simply affirms the worst assessments of Biden’s ability. He may imagine himself a diplomatic genius, but his approach to Iran suggests that if he went back to the University of Delaware or Syracuse, he would fail Diplomacy 101.