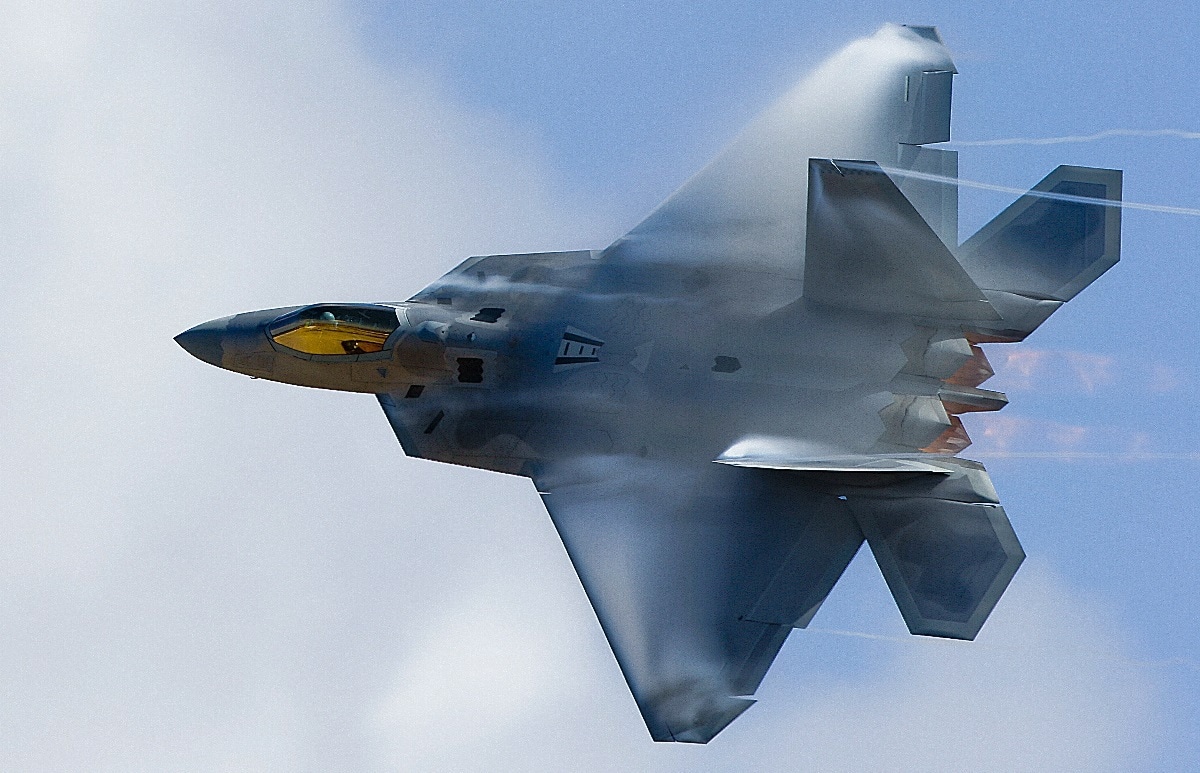 The United States Air Force had originally planned to purchase 750 Lockheed Martin F-22 Raptors, the twin-engine, all-weather stealth tactical fighter aircraft. However, the program was cut short by former Secretary of Defense Robert Gates to just 187 operational aircraft. That was arguably a shortsighted decision given the capabilities of the aircraft – yet even as there are now those who would like to see the remaining aircraft retired sooner than later, the Raptor will likely remain operational until the Air Force’s Next Generation Air Dominance (NGAD) fighter enters service in the 2030s.

To that end, Lockheed Martin has received a potential 10-year, $10.86 billion contract to update and maintain the Air Force’s fleet of F-22s. This would include the Air Force’s procurement of modernization hardware kits along with systems upgrade, repair and logistics support service through the Advanced Raptor Enhancement & Sustainment (ARES) program. The ARES indefinite-delivery/indefinite-quantity contract will also cover a five-year base ordering period and a five-year option period.

Work on the aircraft will take place in Fort Worth, Texas, until October 31, 2031, if all options are exercised.

“This award is the result of a sole source acquisition. Fiscal 2021 research, development, test, and evaluation funds in the amount of $200,000 are being obligated on the first delivery order at the time of award,” the Department of Defense (DoD) announced via a press release last week. “Air Force Life Cycle Management Center, Wright Patterson Air Force Base, Ohio, is the contracting activity (FA8611-22-D-0001). There is known congressional interest pertaining to this acquisition.”

The August presolicitation notice also stated that the sole-source ARES award would serve as a follow-on to the Raptor Enhancement, Development and Integration II contract. According to GovConWire, the Air Force Life Cycle Management Center obligated $200,000 in fiscal 2021 research, development, test and evaluation funds at the time of award. Lockheed Martin built the fifth-generation combat aircraft with integrated avionics, electronic warfare and signals intelligence platforms.

Upgrading Until the End

It has been noted that the contract for modernization will be completed just as the NGAD is set to enter service, which is why some have suggested that the program be ended sooner.

Earlier this year, U.S. Air Force Lt. Gen. Clinton Hinote noted that the development of the F-22 Raptor began in the early 1990s, and that the platform would be almost four decades old, and possibly outdated, by the time it is finally retired in the 2030s. He had said that the Air Force would use the current fleet of F-22s as a “bridge” until the NGAD is up and running.

“It’s just not going to be the right tool for the job, especially when we’re talking about defending our friends like Taiwan and Japan and the Philippines against a Chinese threat that grows and grows,” Hinote told reporters in May.