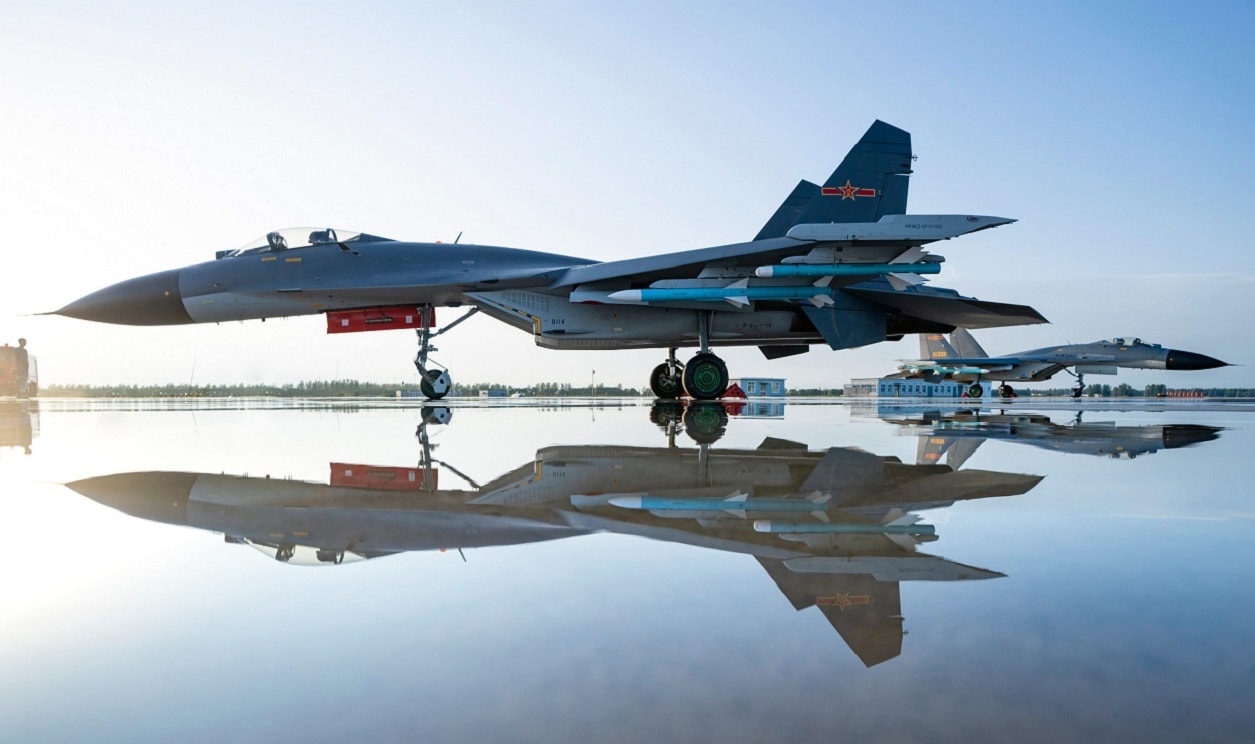 So the Pentagon released its latest report on Chinese military power this week, under the splashy title Military and Security Developments Involving the People’s Republic of China. As usual, the report is interesting and, on the whole, authoritative. Four comments:

First, the document’s framers give scant treatment to China’s maritime territorial claims, devoting under two pages in a 192-page report. (They do consider the plight of Taiwan separately and at greater length.) Territory, however, lies at the heart of China’s “dream” of national rejuvenation, and seems to merit more extensive coverage.

For example, the report seems to say that Beijing’s “nine-dashed line” claims in the South China Sea are entirely about the islands located within the nine-dashed line, chiefly the Spratlys and Paracels. But China’s 2009 letter to the UN Commission on the Limits of the Continental Shelf—to which the nine-dashed-line map was attached—proclaims that “China has indisputable sovereignty over the islands in the South China Sea and the adjacent waters, and enjoys sovereign rights and jurisdiction over the relevant waters as well as the seabed and subsoil thereof.”

China’s claim to indisputable sovereignty, then, is not merely about a handful of islands, atolls, and reefs. It’s about whether a coastal state can own the sea. The law of the sea says No, China says Yes. If Beijing gets its way, it will in effect abolish the law of the sea in a major waterway and subvert the international order in similar waters. Freedom of the sea constitutes the crux of the South China Sea disputes—and that’s worth always bearing in mind. Why the Pentagon chose to soft-pedal the saltwater dimension mystifies.

Second, the report correctly notes that “active defense” as pioneered by Mao Zedong and the Red Army nearly a century ago remains the core—or as the ruling State Council puts it, the “essence”—of Chinese military strategy. But the report doesn’t fully capture the concept of active defense.

Yes, active defenders deploy offensive tactics and operations at the service of strategically defensive ends, as the Pentagon notes. But active defense is a strategy of the weak. Mao counseled Red Army commanders to stage a strategic retreat during the opening phases of war, letting overconfident foes waste their energy and weary themselves. Meanwhile, Chinese forces should mount offensive tactical engagements on “exterior lines” against isolated enemy units, surrounding and annihilating them one by one until the Red Army emerged the stronger combatant. So even though China was on “interior lines” strategically, its army could outmuscle enemy forces locally—then flip the script, go on the counteroffensive, and win. The Pentagon report doesn’t fully convey the concept’s richness.

It’s also worth pointing out that no one should take at face value China’s protests that it merely seeks defensive aims in Asia. Chinese Communist Party general secretary Xi Jinping has vowed, time and again, to wrest back every inch of territory supposedly ruled by imperial China before the fall of the Qing Dynasty in 1911. That includes Taiwan, the Senkaku archipelago, and the South China Sea. Taiwan and the Senkakus have belonged to Japan since the 1890s, while in 2016 an international tribunal struck down China’s claims in the South China Sea. Seizing something is an offensive goal by definition. Strategic defense can look mighty offensive when you’re trying to turn back the clock or rewrite international law.

Third, commentators have made much of the amplitude and velocity of China’s military buildup. And rightly so. The report documents it. For example, China has radically accelerated its acquisitions of nuclear weapons. Just last year the Pentagon forecast that the People’s Liberation Army (PLA) would construct an arsenal of around 400 doomsday weapons; this year’s report more than doubles that figure, projecting a force of 1,000 nukes by 2030. A similar pattern holds for the development and procurement of warships, combat aircraft, and on and on.

But it hasn’t been that long since China-watchers on campuses and in think tanks disparaged the PLA’s capacity to accomplish what it has accomplished. Many pooh-pooh’ed the prospect of an oceangoing PLA Navy, prophesying confidently that China couldn’t construct a hard-hitting fleet for decades—if at all. China has confounded such predictions. The Pentagon report doesn’t draw the comparison to rising powers of the past—that’s not its purpose—but surveying history suggests that a determined challenger with ample resources can put to sea a regional navy of serious heft within about fifteen years of resolving to do so. Another fifteen years or so after that, it can field a bluewater navy capable of vying with the oceangoing hegemon of the day. The United States, imperial Germany, imperial Japan, and the Soviet Union more or less conformed to the fifteen- and thirty-year rules. What China has done is impressive; it’s far from unprecedented.

And fourth, the report observes that the human factor may plague the PLA. It draws attention to what Chinese military commentators call “five incapables.” Some commanders, they contend, have trouble judging situations, comprehending their superiors’ intentions, making operational decisions, deploying forces, and coping with the unexpected. The finest piece of kit is no better than its user. If indeed PLA sailors, soldiers, and airmen are less than competent, China’s armed forces will disappoint. They will fail to extract full design performance from impressive armaments. Gauging the state of PLA competence and élan is a matter of considerable consequence for the U.S. military and its allies.

All in all, then, the China Military Power report is worth your time. Read the whole thing.