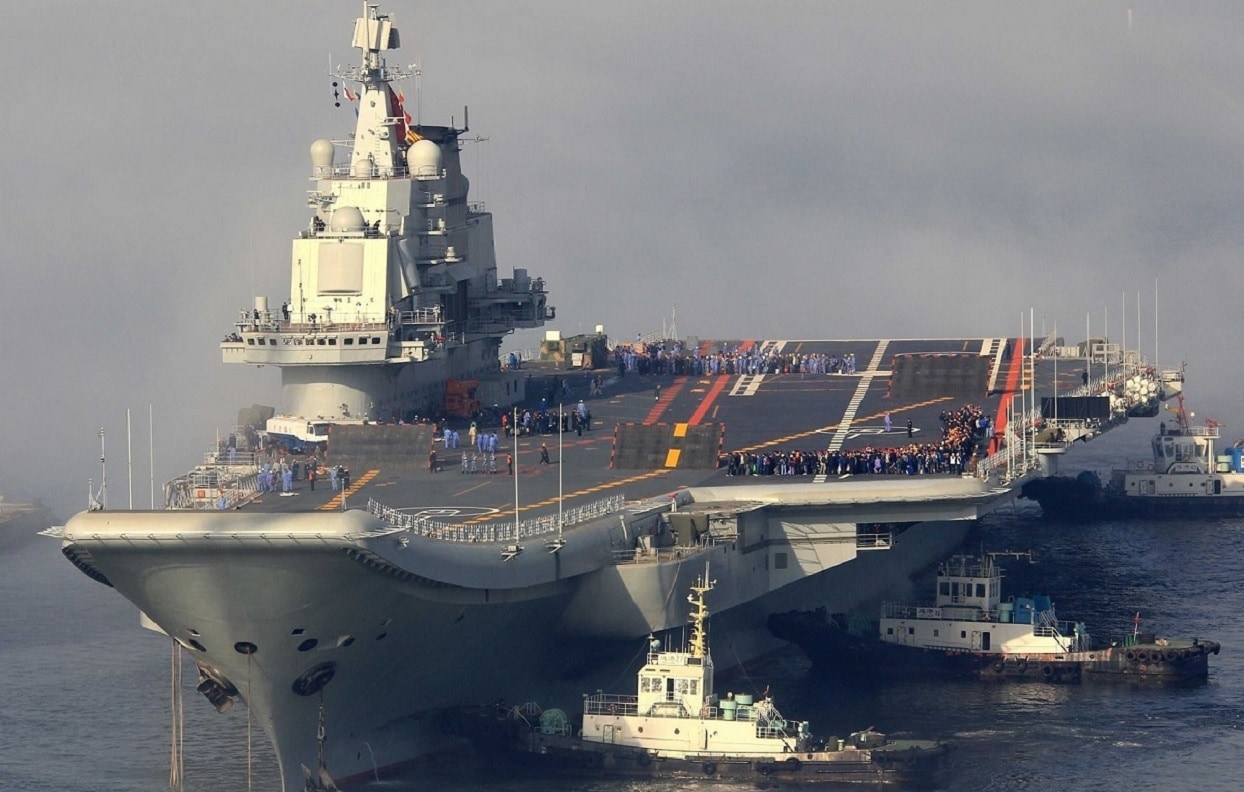 The rise of China’s navy (PLAN) has truly been remarkable by any benchmark anyone could reasonably set. Since the dawn of ironclad navies, the world has seen at least four major, massive naval expansions from negligible foundations. In the years before World War I, both the US Navy and the Imperial German Navy expanded from nearly negligible foundations to build world-challenging fleets. At the end of World War II, the Soviet Navy experienced a similar rapid expansion, rising to meet Moscow’s aspirations to global power. In each case the world’s existing naval powers were forced to take note of the upstarts, conducting their own naval buildups in order to counter the new kids on the block.

The Rise of China’s Navy: A Short History

Since 2000 the People’s Liberation Army Navy has expanded at a similarly spectacular rate. Twenty years ago the PLAN was a modest force focused mostly on coastal defense.  It possessed a few major units (SSNs, modern destroyers) but rarely deployed these ships for any length of time at any distance from China’s coasts. Most of the fleet was obsolete by contemporary standards, with even the newer ships suffering from a technological deficit relative to other naval powers.

Things have changed. According to the recent Department of Defense report on Chinese military power, the PLAN currently operates some 355 warships, including 145 major surface combatants.  In the last decade, it has added four aircraft carrying warships in excess of 40000 tons, several modern nuclear ballistic missile submarines, many large destroyers, and many smaller vessels.  By and large, these warships carry weapon systems that are internationally competitive, if not state of the art. The PLAN has become numerically the world’s largest fleet, although in tonnage it is still outweighed by the US Navy.

What is more remarkable than the size of the fleet is the rapidity of the expansion. Only a handful of the warships currently in service were constructed prior to 2000.  Thirty-six of China’s forty destroyers have entered served this century, along with thirty-eight of its forty-three frigates. Although Liaoning (China’s first aircraft carrier) was laid down in the 1990s, she and her sister were both completed in the last decade. By next year, three brand new 40000 ton amphibious assault ships will have entered service; by 2024, the first domestically-designed aircraft carrier will enter service.

In a word, the expansion of China’s navy has been incredible.

By contrast, the US Navy operates a much older fleet. Twenty-seven of the US Navy’s seventy destroyers entered service in the last century, as did eight of the eleven aircraft carriers, all twenty-one of the fleet’s cruisers, all of the fleet’s SSBNs, and twenty-eight of the fifty nuclear attack submarines. Of course, this comparison both obscures and illuminates; the USS Nimitz at forty-six years old is a radically more capable platform than the Type 03 aircraft carrier that will enter service in 2024. The US fleet has received multiple upgrades to keep its combat systems modern, and the personnel have decades of experience with long-range, long-term naval deployments. To say that the PLAN is newer than the US Navy is not to say that it is better than the US Navy.

The Rise of China’s Navy: Goals and Challenges

The modern PLAN is most emphatically not being built as an anti-access/area-denial force. It certainly has the capacity to fight under the umbrella of China’s land-based air and land-based missile systems, and some of its warships are optimized for fighting in or near China’s littoral. Its most advanced vessels, however, are clearly expeditionary in nature, including its aircraft carriers, large destroyers, and amphibious assault ships.

But as the examples above indicate, building a big new fleet does not always work out. The Imperial German Navy scuttled itself at Scapa Flow after spending a war hemmed in by the British Royal Navy. The Soviet Navy built many impressive-looking ships that rotted away dockside after the collapse of the USSR. China will find, for example, that progressive modernization of its massive new fleet will become incredibly expensive over time. Indeed, even maintaining the fleet in any kind of fighting trim, with equipment in good order and crews well-trained, will be a monumentally expensive endeavor. Few countries can maintain massive fleets for an extended period of time, in no small part because ships represent huge capital investments that require enormous maintenance budgets and which technological changes can rapidly render obsolete. 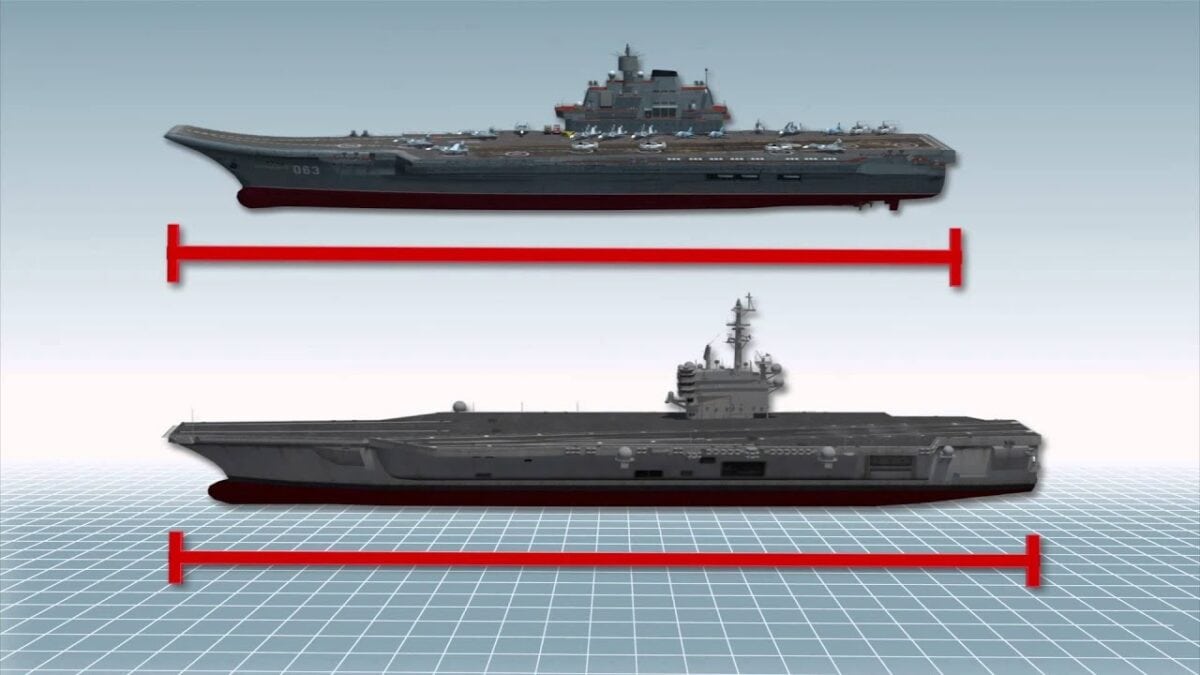 The other problem is that the construction of such a fleet cannot escape notice. The US Navy has yet to fully reorient itself around competition with China; many of its priorities remain legacies of the Cold War and the Wars on Terror. But the Republic of Korea Navy and the Japanese Maritime Self-Defense Force each rival the PLAN in modernity, if not in size, and exceed it in technological capacity. Australia’s response to the PLAN has been to fundamentally reorient its technological and maritime capabilities.

The rise of China’s navy is a world-historic fact, but China’s neighbors are rapidly developing the tools they need to manage this fact.