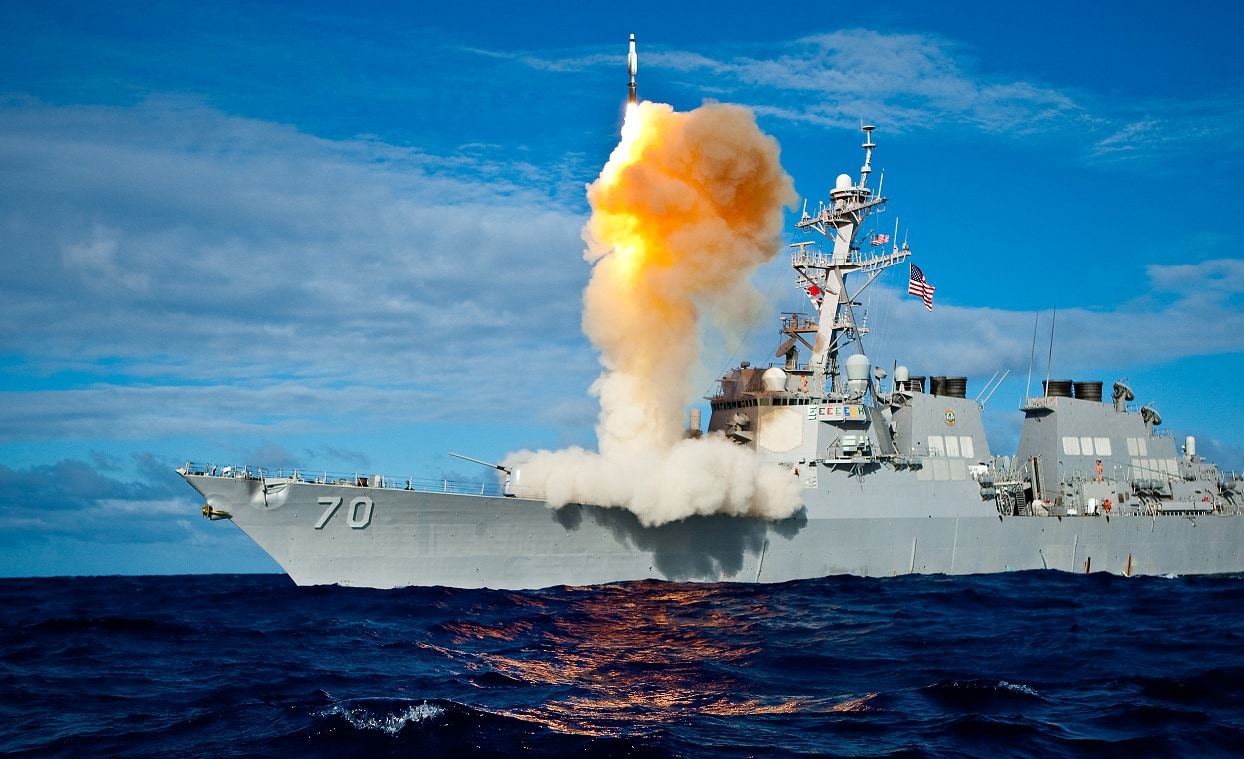 In the last week of October, the U.S. Navy and NATO conducted two concurrent exercises across the area of operations of the U.S. European Command, sending a message to Russia but also highlighting the importance of interoperability.

The training events took place at the opposite ends of the continent in the Baltic and Aegean Seas.

Sailing in the North

“The ability to conduct tactical maneuvering and flex advanced combat capabilities demonstrates the strength of our NATO alliance and provides a bold counterweight to adversarial influence in the European theater. We look forward to continued operations with our NATO allies,” Commander Patrick Chapman, commanding officer of the USS Arleigh Burke, said in a press release.

Ops in the South

The SNMG 1 and SNMG 2 are part of NATO Allied Maritime Command and act as the quick reaction force in case of a contingency. For example, if Russia decided to annex more of Ukraine and NATO responded in force, one of the SNMGs would deploy to the Black Sea to gain maritime superiority and support operations against Russian ground and air forces.

In addition to these two units, which are mainly composed of destroyers and frigates, there are the Standing NATO Mine Countermeasures Groups (SNMCMG) 1 and 2, which specialize in mine warfare.

As a multinational and integrated task force, these quick-reaction units are constantly available and on standby to react to any emergencies.

Captain Kyle Gantt, the commanding officer of Task Force 65, said that “Integrating with our NATO allies and partners demonstrates our ability to combine forces quickly and efficiently to be stronger together. Simultaneously operating two forward-deployed destroyers with NATO allies on opposite ends of the continent demonstrates the reach of NATO and our commitment to stability throughout the region.”

The USS Arleigh Burke and USS Porter fall under Task Force 65, a destroyer group that commands four ships from Rota, Spain. Recently, the U.S. Navy has been sending more warships to Europe.

China might pose a more serious threat to U.S. national security in the long term, but Russia might prove more dangerous in the short term. Thus, a strong and practiced all-domain force is necessary to address any truculence coming out of the Kremlin.