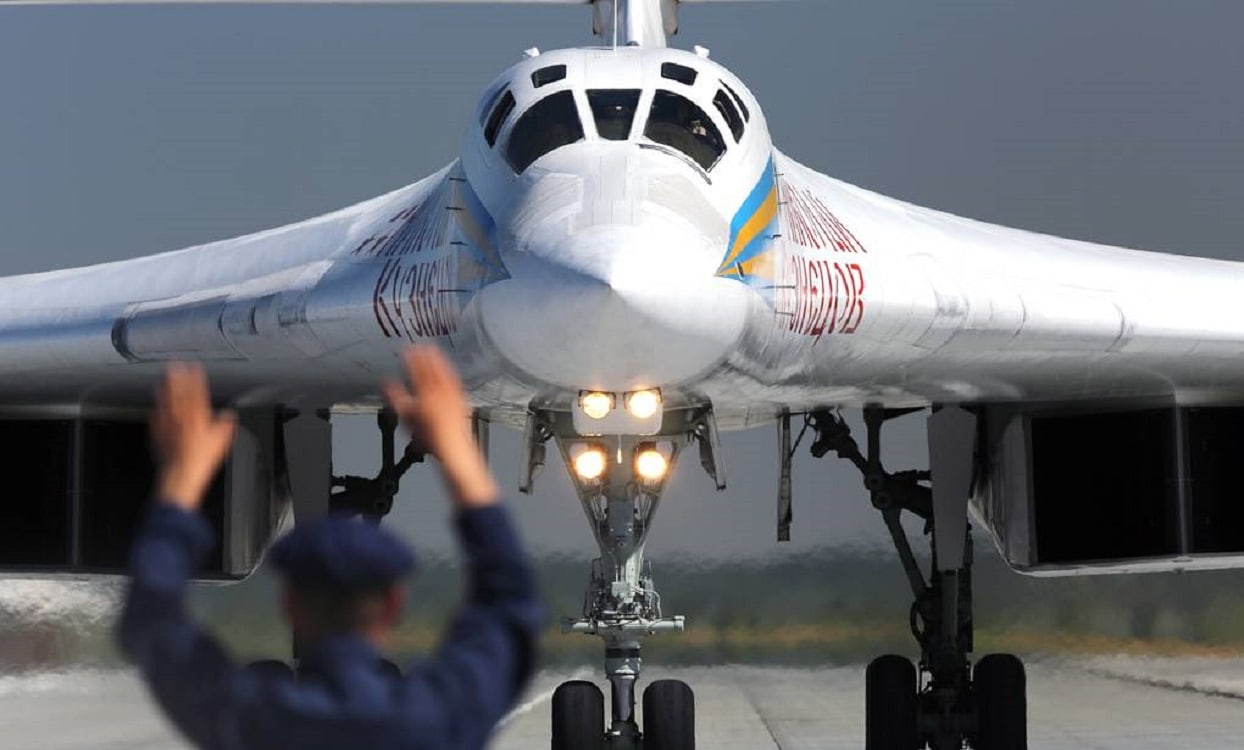 On Monday, the Russian military fired an anti-satellite missile in space and destroyed an old Russian satellite.

The test, however, has created so much debris that the International Space Station (ISS), in which Moscow has a presence with its cosmonauts, is in danger, as the military, spy, and commercial satellites of many nations.

Russia fired a direct-ascent anti-satellite missile against one of its own satellites in a test of anti-satellite technology. The test has created an international backlash as the U.S. and the international community are pointing out the second-and third-order effects caused by the Kremlin’s actions.

“The long-lived debris created by this dangerous and irresponsible test will now threaten satellites and other space objects that are vital to all nations’ security, economic, and scientific interests for decades to come. In addition, it will significantly increase the risk to astronauts and cosmonauts on the International Space Station and other human spaceflight activities. The safety and security of all actors seeking to explore and use outer space for peaceful purposes has been carelessly endangered by this test,” Secretary of State Anthony Blinken said in a press statement.

Meanwhile, the U.S. Space Command assesses that the debris created by the missile test will remain a threat to activities in outer space for years, if not for decades. Furthermore, U.S. space officials stated that the International Space Station will likely have to take evasive action to avoid any collisions with orbital debris created by the Russian test.

The Weaponization of Space?

This isn’t the first time such a test has taken place. The U.S. conducted its own anti-satellite test back in the 1980s. More recently, China launched an anti-satellite missile in 2007. Debris from that launch is still littering the space area close to the Earth.

“The events of November 15, 2021, clearly demonstrate that Russia, despite its claims of opposing the weaponization of outer space, is willing to jeopardize the long-term sustainability of outer space and imperil the exploration and use of outer space by all nations through its reckless and irresponsible behavior,” Blinken stated, adding that the U.S. will work with allies and partners to respond to the “irresponsible” missile test.

Satellites have become critical aspects of everyday life, with a great portion of the world’s communication passing through them. However, there are also military and intelligence gathering applications to satellites, and countries have long sought ways to destroy or restrict an adversary’s satellites in order to limit his warfighting capabilities on the Earth.

“We call upon all responsible spacefaring nations to join us in efforts to develop norms of responsible behavior and to refrain from conducting dangerous and irresponsible destructive tests like those carried out by Russia,” Blinken added.