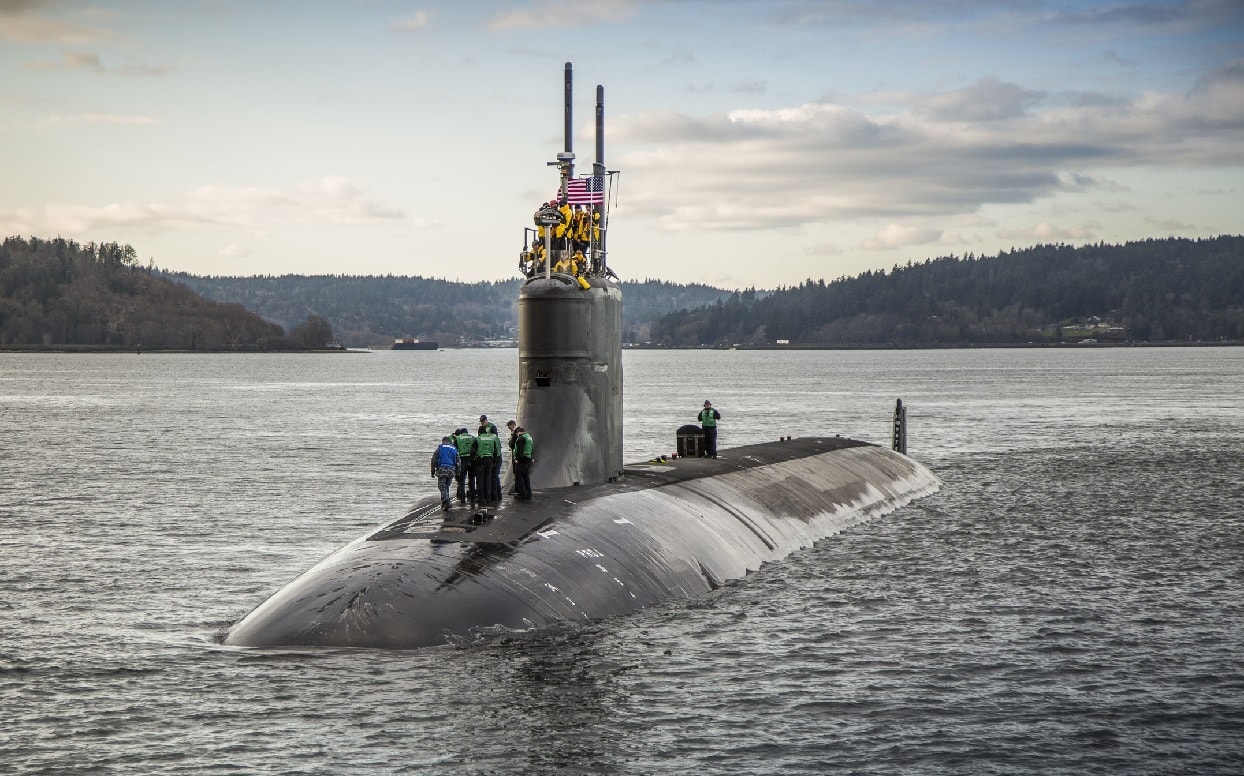 The US Navy ordered a safety stand-down for the entire submarine force on Wednesday in response to the results of an investigation into an incident last month in the South China Sea.

On October 2, the powerful Seawolf-class nuclear-powered attack submarine USS Connecticut collided with an object, the Navy said in a statement five days after the incident as the damaged $3 billion submarine limped into port in Guam.

The Navy provided only limited information, revealing only that the submarine was stable, there were no life-threatening injuries, and that the nuclear systems on board were not affected. The sea service did not say where the incident occurred, but officials revealed it happened in the South China Sea.

In early November, the Navy finished its initial investigation into the accident, concluding that the submarine ran into an uncharted seamount. That report has not been publicly released, and the causes that led to the collision and the crew’s responses afterwards remain unknown.

Days later, Vice Adm. Karl Thomas, the commander of US 7th Fleet, decided to fire the command leadership of the Connecticut.

The commanding officer, Cmdr. Cameron Aljilani, as well as Lt. Cmdr. Patrick Cashin, the executive officer, and Master Chief Sonar Technician Cory Rogers, the chief of boat, were all relieved due to loss of confidence.

After reviewing the investigation, Thomas determined that “sound judgement, prudent decision-making and adherence to required procedures in navigation planning, watch team execution and risk management could have prevented the incident.”

“We will have that and we will go ahead and learn our lessons,” he said at a naval event, according to USNI News. “The safety investigation board is not complete yet, but we know enough right now.”

“We have very rigorous navigation safety procedures and they fell short of what our standard was,” the admiral said.

Navy leadership described this training as a stand-down and that the submarine force continues to operate and deploy.