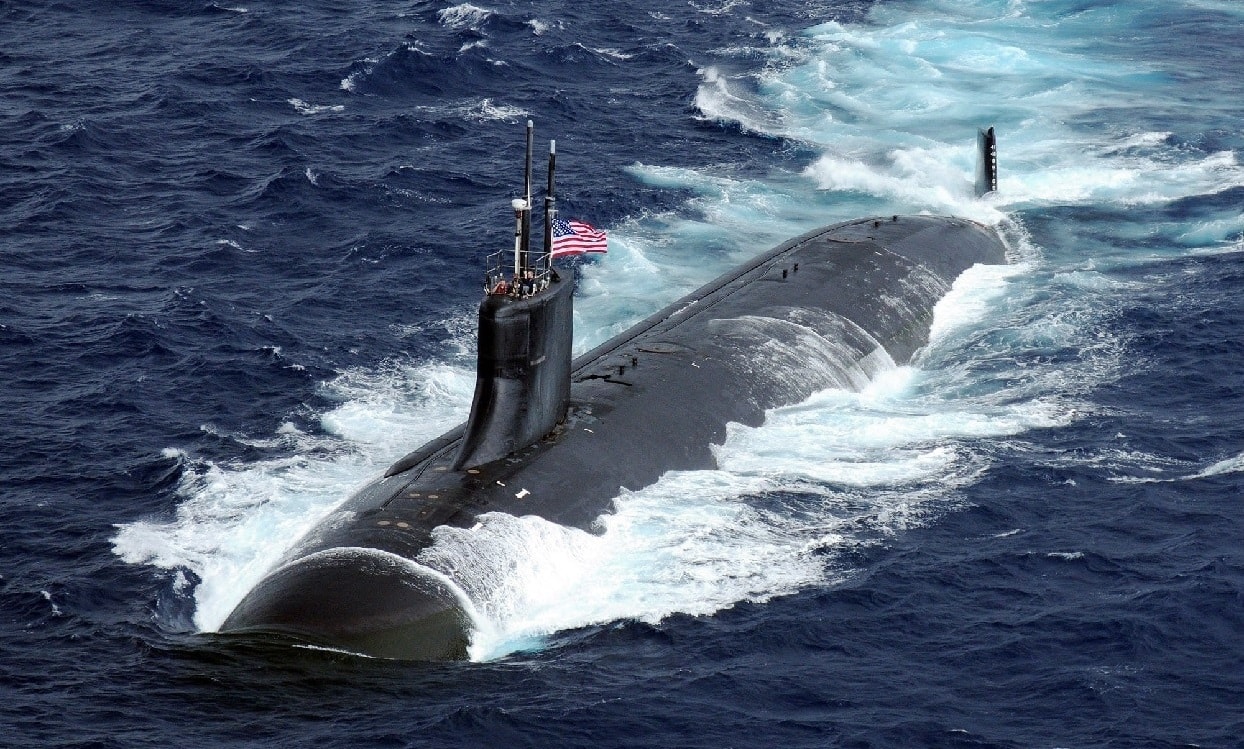 The U.S. Navy decided to relieve the leadership of a stealthy submarine that hit an unknown object while underwater in the South China Sea.

On October 2, the USS Connecticut, a Seawolf-class fast-attack nuclear submarine, struck an uncharted mount while conducting a classified operation in the South China Sea. Several sailors were injured from the collision, while the submarine suffered damage to its nose.

The Navy conducted an investigation into the incident and decided to relieve of command the skipper of the sub alongside his second-in-command and his senior enlisted advisor on the boat.

In a press release, the U.S. Navy stated that Adm. Thomas relieved the USS Connecticut’s leadership due to a loss of confidence. The 7th Fleet’s investigation into the incident concluded that “sound judgement, prudent decision-making and adherence to required procedures in navigation planning, watch team execution and risk management could have prevented the incident.”

Previously the 7th Fleet, which is responsible for the Indo-Pacific area of operations, and thus probably the most important naval command in the military, had concluded that the USS Connecticut had struck an uncharted mount at the bottom of the sea.

The damaged sub is still in Guam and undergoing damage assessment followed by temporary repairs until it can sail to Washington State for full repairs. The sub’s nuclear reactor and propulsion system weren’t damaged, according to the Navy.

Although a senior leader has every right to relieve of command an officer in whom he has lost confidence, the U.S. Navy has set a questionable precedent of relieving too many leaders from their command for a wide range of reasons. Although it might be the correct course of action in many cases, it also encourages a risk-averse environment that won’t benefit the Navy—or indeed the entire U.S. military—in a near-peer conflict.

A recent report by Congress found the Navy leadership was more preoccupied with issuing mandatory administrative requirements to its warships than ensuring they got the training needed to fight a future war.

In addition to the USS Connecticut, the U.S. Navy has two more Seawolf-class subs (the USS Seawolf and USS Jimmy Carter). The Silent Service, as the submarine force is known, is composed of 68 nuclear submarines of three different categories (ballistic missile submarines, guided-missile submarines, and fast-attack submarines).