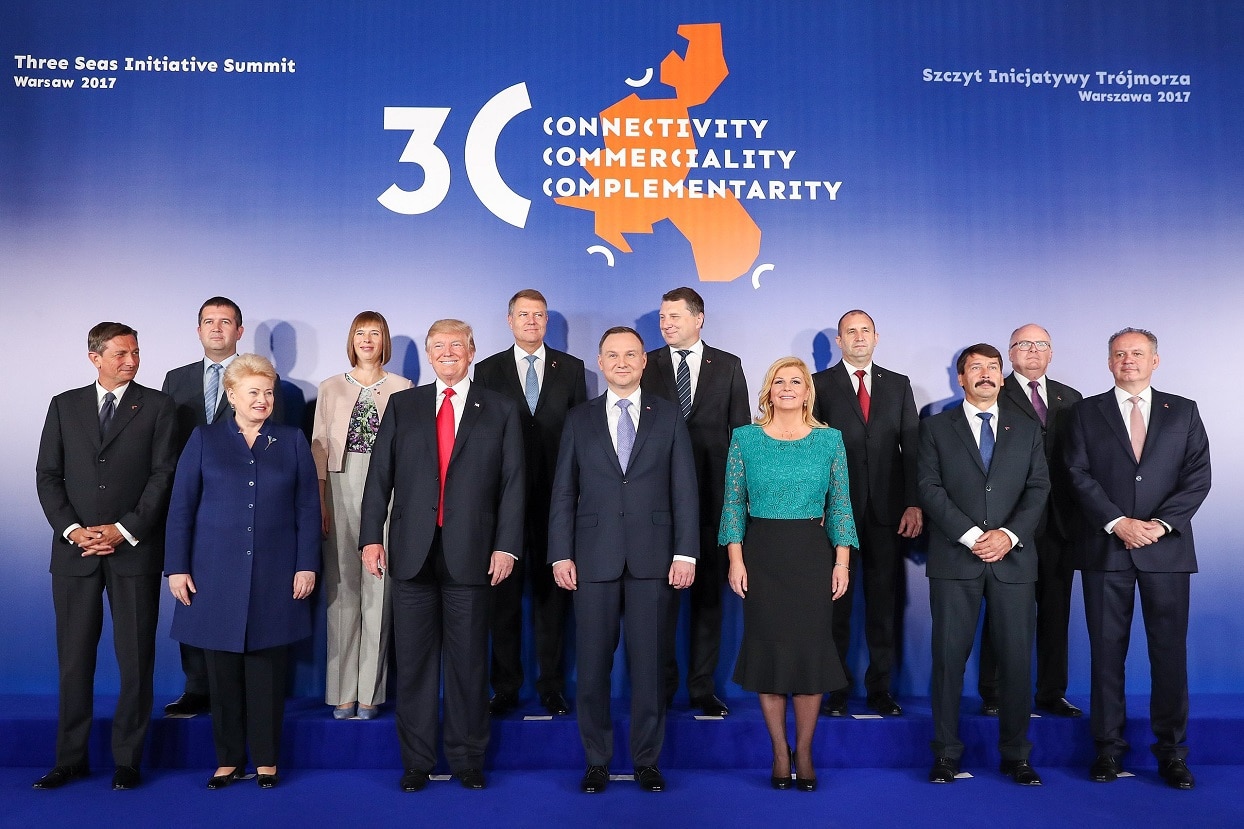 Hard security concerns are again front and center in Europe as Vladimir Putin pushes to revise the post-Cold War settlement, regather the Russian imperial dominion, and compete for influence on the Continent. Two decades of Russian military modernization, combined with the disarmament of a majority of European NATO members, has tilted the military equation along NATO’s periphery against the alliance. In the political arena Putin recently scored a major coup when the Biden administration decided to lift sanctions on the Nord Stream 2 pipeline, cementing Russia’s position as the principal energy supplier to Germany. Today, NATO’s Eastern flank countries are increasingly feeling the pressure from Moscow’s hybrid operations, while Russia’s occupation of Donetsk and Luhansk in Ukraine impacts the alliance’s operational planning. To complicate matters, Belarus’s de facto reincorporation into Russia has been all but completed, especially in the military domain.

In this deteriorating security environment, there is one bright spot that promises to offset Russia’s geostrategic advantage and harden Europe’s defenses: the so-called Three Seas Initiative (3SI).  The Three Seas is a project launched in 2015 by Croatia and Poland and aimed at the economic and infrastructure development of twelve countries situated between the Baltic, Black and Adriatic Seas. Currently the 3SI group consists of Estonia, Latvia, Lithuania, Poland, the Czech Republic, Slovakia, Austria, Hungary, Slovenia, Croatia, Bulgaria, and Romania. The Three Seas is arguably the most innovative initiative since the end of the Cold War, for it carries with it the potential to complete the transformation of Central Europe and shore up deterrence and defense along Europe’s Eastern frontier.

The 3SI has held four presidential-level summits, and there are plans for a fifth summit in Latvia in 2022. The economic investment projects identified during the sessions have garnered attention in the policy community.  In terms of the area it covers, the 3SI member countries comprise about a third of the European Union, with a population of 111 million and per capita GDP average at about 80% of the EU average. They also have some of the fastest economic growth rates in the European Union (for instance, between 2015-19 the 12 averaged 3.5% GDP growth vs. 2.1% for the EU as a whole).  Hence, investment in their economies carries with it the prospect of establishing a clear glide path for the two “halves” of Europe, the Cold War era Western Europe and former Eastern bloc Soviet satellites, to gel in the coming decades, completing the post-1989 transformation.  The most urgent needs are infrastructure, energy and digital connectivity – areas where the 3SI twelve have seen a deficit estimated at about $1.5 trillion.  The United States has recognized the implicit economic potential and political impact of the 3SI.  The Trump administration signaled its support for the initiative when Secretary Mike Pompeo at the 2020 Munich Security Conference announced that the United States would commit $1billion dollars to it.  The Biden administration has continued to support and advocate for the project and, as a path forward, sees Germany assuming a greater role in it.  However, bringing the 3SI directly under the EU umbrella remains a contentious issue among a number of the members, who see the project as complementing the Union’s work as opposed to being absorbed into the larger EU space.

In addition to the obvious economic impact of the 3SI, there is a clear geostrategic imperative for the transatlantic community to invest in Central European infrastructure, with a direct impact on NATO’s military capabilities and U.S. operational planning. The 3SI “intermarium” corridor still grapples with post-imperial legacy infrastructure, especially its transportation networks which have favored the East/West-West/East flows since the 19th century and which are also reflected in highway and railroad networks. This is particularly important in light of the fact that several cycles of NATO enlargement after the Cold War have extended and reconfigured the alliance’s frontier in the East, making the issue of military mobility on the North-South and South-North axes an urgent concern. This deficiency has constrained the U.S. and its allies’ ability to exercise, which with the present defense posture provides the second-best alternative to permanent basing.

There is already movement when it comes to the construction of roads and bridges in the intermarium corridor, with Via Baltica slated to connect Warsaw to Tallinn, and then Tallinn to Helsinki by ferry. But the biggest infrastructure piece from the perspective of military mobility along NATO’s Eastern flank is Via Carpathia, which aims to link the ports of Klaipeda in Lithuania with Thessaloniki in Greece by way of Poland, Slovakia, Hungary, Romania and Bulgaria.  Via Carpathia will be completed in 2025; a possible addition to it that would further enhance military mobility along the flank is a proposed fork in the South that would dogleg Eastward through Romania to the Black Sea port of Constanta.  As part of a larger infrastructure reconfiguration along NATO’s Eastern flank, Poland has committed to building the Central Transportation Hub, a key infrastructure investment for the region that would change the operational picture in the theater. The hub is envisioned as a combination air, rail, and road nexus, with ten road and rail “spokes” reaching from this new airport into Poland’s key regions. The projected 700 kilometers of new high-speed rail is to be rated according to the NATO STANAG for moving military equipment.

For NATO to strengthen deterrence along the frontier and respond effectively to Russia’s New Generation Warfare planning, the legacy East-West infrastructure must be complemented by the requisite North-South connectivity. In that regard the Three Seas Initiative is transformative, expanding operational planning options and thereby strengthening deterrence along the Eastern flank.  If fully implemented, Europe would finally overcome the post-imperial and post-Soviet legacies in Central Europe. The 3SI merits American continued political support and investment, and investment from across the transatlantic community.