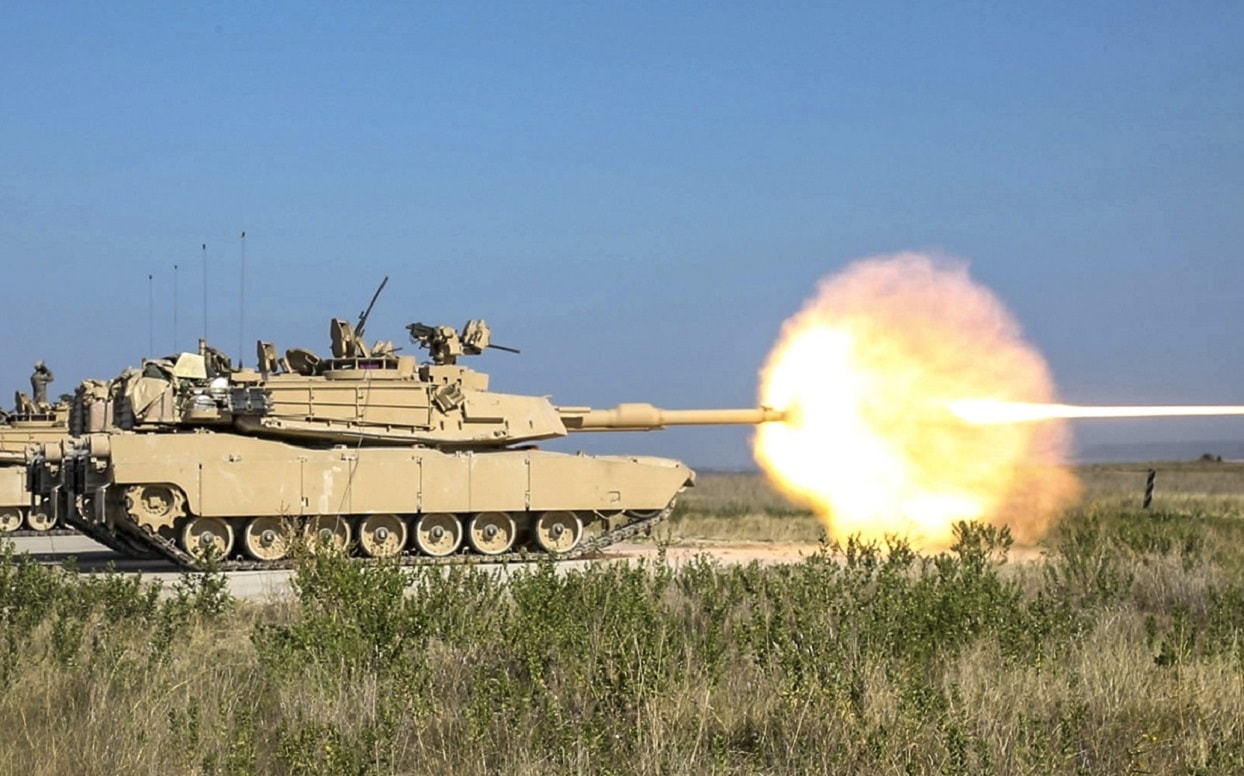 How powerful is the U.S. military? An answer in 3 minutes: The quick answer is yes, we do have the most powerful military of all time. At this point, there’s really no question about it, but it’s surprisingly not just about the size of our military. We have some of the most powerful and advanced military technology the world has ever seen. How do we have the status of the most robust military? It’s certainly not by manpower. That title belongs to China, which has 2.19 million active soldiers compared to the United States with only 1.4 million. The answer lies in our superior technology.

The United States has never struggled for military funding which takes up 15 percent of the U.S. budget. That equates to $686 billion spent on weapons, tanks, boats, jets, and any other piece of equipment every single year. It hasn’t stopped growing either. In 2020, $750 billion was allocated to the military, and its likely we’ll see another increase in 2021.

While the amount of military personnel is an important factor of an army’s strength, what really takes the U.S. to the next level is our air superiority as well as naval prowess. The U.S. military possesses almost 2,100 fighters, 967 attack choppers, over 900 air transports, and special-purpose aircraft. Some notable units are the B-2 Spirit Stealth Bomber, A-10 Thunderbolt II, and Apache Attack Helicopter. Drones shouldn’t be ignored either as they rise in popularity for taking out High-Value Targets.

Oceanside, the Navy has accrued eleven aircraft carriers and ninety-one Navy destroyers. In a global conflict, aircraft carriers are a vital part of maintaining combat effectiveness. While 11 may not seem like a large number, it is five times the amount China has, and China doesn’t have the resources to fill the space on theirs. We can accommodate between 85 to 110 fighters on our carriers. This means we don’t need to deploy jets from military bases or even the mainland, just send out a carrier with fighters ready to go at a moment’s notice.

The next factor is how rapidly we develop and release new weapons technology like the upcoming smart bullets, David’s Sling, and potential exosuits like the TALOS project. And these are only the things we actively know about. It’s likely there are top-secret projects in the works that will remain classified even as they’re rolled out into active use. It’s hard to even cover the sheer quantity of military advances in the past 81 years.

Last is the elite training our special forces receive. While this is becoming less of a focus as combat starts gravitating towards drones and proxy wars, the training aspect can’t be written off. It can be grueling and break a person, but only the most skilled and strong can make it. They excel in combat tactics, teamwork, and minimizing collateral damage and we have our special forces to thank for eliminating threats to national security like Osama Bin Laden.

The United States is and will remain the most dominant military force in the world because of our spending power, a large collection of combat units, and elite special forces.