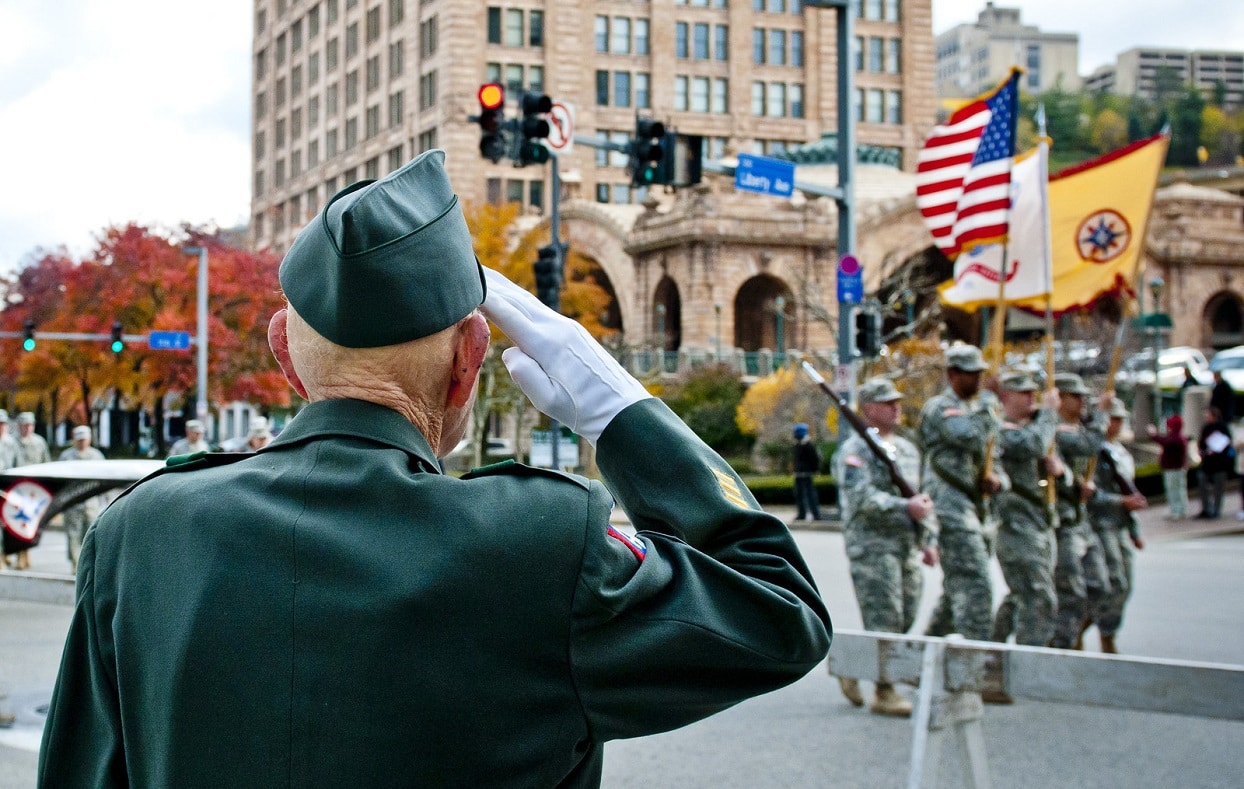 On Veteran’s Day, as with quite a few national holidays, many Americans spend the time off with friends and family without considering why the day has been set aside for commemoration.

Veteran’s Day is designated as a time for the American people to express their appreciation for the many veterans—past and present—who have been willing to put their lives at risk to serve our country and defend our way of life.

Brave citizens have enlisted in the armed services to preserve our God-given rights and freedoms since the Revolutionary War.  But the holiday of Veteran’s Day was not formally established until 1954. November 11 was chosen as the official day of remembrance because it marks the anniversary of Armistice Day, when the fighting stopped on the Western front at the end of the First World War.

Veteran’s Day is a holiday of gratitude and reflection. Like Memorial Day, it is a time to pay tribute to American servicemen and servicewomen, but it is not the same. Memorial Day was established to remember the fallen, those who have paid the ultimate price defending America. Veteran’s Day focuses on all who have served, not just the fallen. It is important to reflect on the experiences they have gone through and the contributions they have made, as well.

Veteran’s Day offers the chance to show public appreciation for our living veterans and those currently serving in the armed forces. Military personnel and their families often make sacrifices, both large and small on a regular basis, and that should not be forgotten.

Perhaps even more importantly, Veteran’s Day helps to continue to foster a culture of service among America’s youth. Showing appreciation for our veterans helps do that. By honoring military service and educating young people on why it is so important, we can ensure future generations will also answer the call if needed and will better understand that honorable service to the country is necessary to safeguard America from a host of threats.

It would be nice to think that there is no need to remind Americans of the importance of service.  But painful reminders abound showing that this is not the case.  In 2018, a high school history teacher in California was caught on camera telling his students that military personnel “are the lowest of the low.”  (He was subsequently fired).

This detestable attitude exists even at the highest levels of government. In 2020, for instance, Rep. Alexandria Ocasio-Cortez (D-N.Y.) introduced legislation to bar the military from maintaining any presence in U.S. schools or digital streaming platforms, effectively strangling military recruiting. (It did not pass).

Today, countries like China, Russia, Iran and North Korea are all challenging American security, and the threat from international terrorism remains ever-present. If America is going to continue to survive and prosper in a dangerous world, the youth of today and tomorrow will need to show the same patriotism, courage and resolve exemplified by our current and former veterans.

A show of support is especially important this year. Following the chaotic withdrawal from Afghanistan and that country’s tragic fall to Taliban rule, some veterans may question whether their service–and all of the effort and sacrifices they made “over there”—was worth it.

It was. For 20 years, their efforts prevented a major terrorist attack on the American homeland, gave the people of Afghanistan opportunity, and kept America safe in a dangerous time. Our country owes these warriors a great debt.

Nov. 11 is the perfect time to highlight and honor their service and sacrifice. So this Veteran’s Day, let’s all take some time to do just that.

James Di Pane is a policy analyst in The Heritage Foundation’s Center for National Defense. 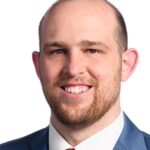 James Di Pane is a policy analyst in The Heritage Foundation’s Center for National Defense.