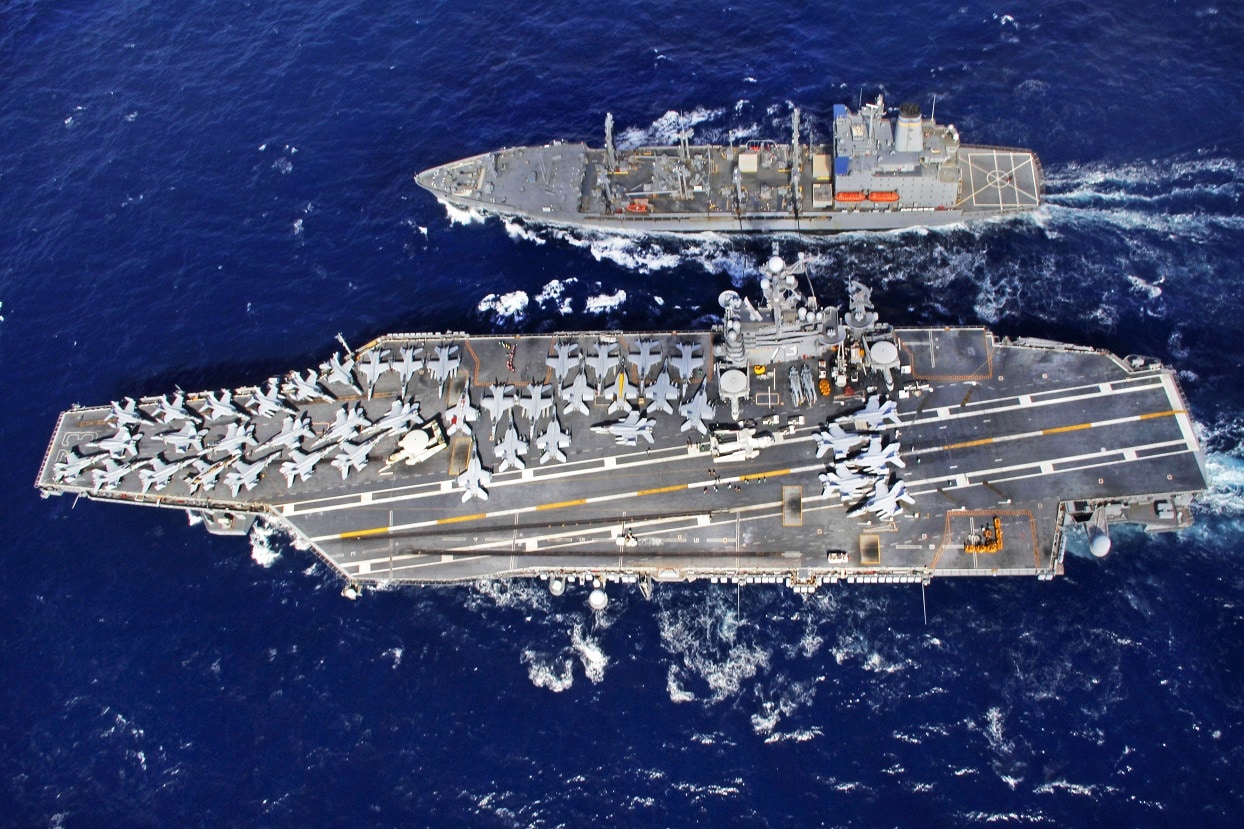 How did we convince ourselves that naval power didn’t matter? Navies haven’t disappeared, of course, but reasons to believe in the decisive nature of sea control have faded from public discussion. This has made the remarkable rise of China’s navy more shocking than perhaps it should have been.

The early twentieth century was the heyday of naval power. Men on the streets had strong opinions about the numbers and design characteristics of the dreadnought battleships that their shipyards were building. Navies seemed to hold the prospect of seizure and control of distant lands, themselves the key to national prosperity.

Over time this sense of the strategic decisiveness of seapower faded. Land-based aircraft and missiles reach increasingly deep into the world’s oceans, making ships vulnerable in the spaces they once considered safe. Nuclear weapons seemed to make it easy to destroy even the most powerful capital ships, and in their strategic role made naval combat seem quaint.

Even the dominance of maritime trade seemed precarious. By mid-century there were reasons to believe that land- and air- trade might supplant, or at least heavily chip into, maritime trade. The century-long expansion of railways, along with the development of heavy trucks and continent-spanning systems of highways, meant that freight and people could be transferred at margins that were previously only available to ships. The development of wide-bodied, long-range passenger jets effectively took ships out of the people-transport game, at least in the Global North.

The transformation wrought by the container revolution reversed these trends, however.

Containers, and the giant vessels that carry them, radically reduced the cost of maritime trade in the second half of the twentieth century, making possible the phenomenon of globalization. The figure that 80% of the world’s freight is carried by ships has become familiar, and may even be overstated.  The capacity of the world’s oil tanker fleets has grown steadily since the 1980s, and the share of natural gas transported by ship has expanded remarkably over the last decade.

The result is that the maritime sphere is no less important economically today than it was a hundred years ago. While air travel and digital communications, along with roadways and railways, have made it possible to circumvent the sea to some degree, they cannot challenge the basic economic fact that ocean transit is the most economical way to get goods from point A to point B. This places obligations upon navies, which are required for anti-piracy, search and rescue, and the management of abandoned and damaged ships.

The maritime space has changed in other ways. Some of the most important maritime disputes revolve around control of territory that grants access to sources of energy and minerals. That the sea itself, as opposed to transit across the sea, could become a source of national wealth was not envisioned by the theorists of naval warfare, and remains under-theorized today. We don’t quite know what to do with enemy-held offshore drilling platforms during a war, but we surely know that they’ll be important.

Changes in naval technology should also have made clear the continued relevance of naval power. The missions of warships have expanded mightily since the days of Mahan and Corbett.  Most notably, naval vessels can now strike deep into land, either through launching missiles themselves or by launching aircraft that can conduct strikes. “Gunboat diplomacy” can now involved precision-missile attacks on targets over a thousand miles inland.  Warships can also provide some of the most potent defense available against ballistic and cruise missile attacks, and can become a mobile air-defense network.

Why is the importance of seapower not intuitively obvious? The single most important reason that thinking about the importance of maritime power stagnated is because of the dominance of the US Navy, and the navies of US allies. Robert Rubel calls American naval dominance “aquarium water,” because we swim in it rather than see it. For lack of a better metaphor, the aquarium water is becoming murky, and the relevance of naval power should once again become apparent.