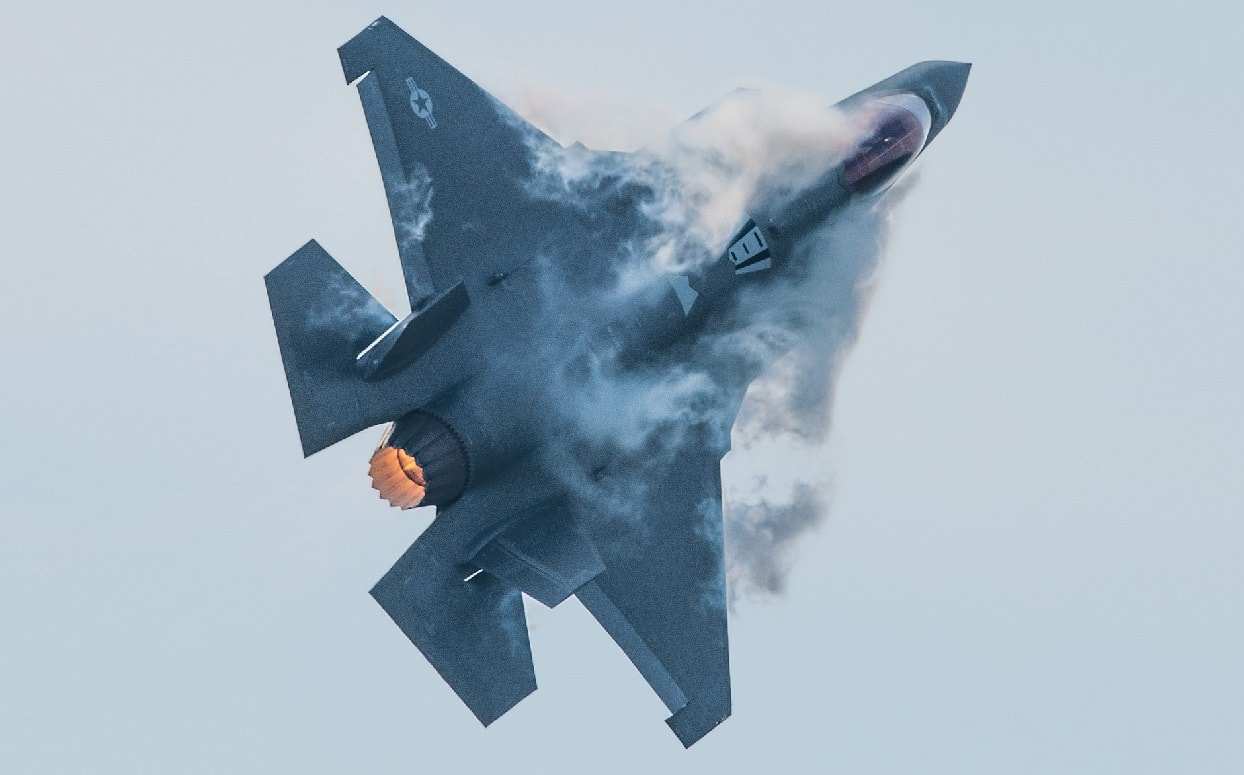 Russia has sought to line up potential Middle Eastern buyers at the Dubai Airshow this week for its various combat aircraft, including its newly unveiled “Checkmate” – reportedly to be designated the Su-75. The fifth-generation fighter has been touted as a cheaper alternative to the Lockheed Martin F-35 Lightning II, and Russia may have had hoped to get an order for its forthcoming fighter plane from the United Arab Emirates.

But much like the tagline for German automaker Porsche, “There is no substitute” – the F-35 is an unrivaled aircraft, and officials in the UAE haven’t been swayed by what Russia’s state-owned Rostec has offered. The UAE wanted the F-35, and this week it was reported that the UAE will most likely get the F-35.

“We continue consulting with Emirati officials to ensure we have unmistakeable, clear mutually understanding with respect to Emirati obligations and actions before, during and after delivery,” Mira Resnick, a deputy U.S. assistant secretary of state, said on a call with reporters on Tuesday.

She didn’t elaborate on what the obligations were, but the sale of 50 of the stealth aircraft to the UAE has slowed amid concerns in Washington over Abu Dhabi’s relationship with China, including use of Huawei 5G technology in the country, Reuters reported.

Other reports noted that a high-level Russian delegation met on Tuesday with Abu Dhabi’s powerful crown prince, Sheikh Mohammed bin Zayed Al Nahyan at the air show. It isn’t clear if that meeting may have spurred the U.S. to push forward with the deal – rather than see the UAE adopt the Su-75 or even the Su-57. While the Su-75 could still be described as little more than “vaporware” as it is likely still in the prototype stage, the Su-57 is now being produced by Rostec, albeit at a snail’s pace.

The Art of the Deal

Former President Donald Trump agreed to sell the F-35 to the UAE last year after the Gulf state established ties with Israel. The $23 billion sale also included armed drones and other defense equipment sought by the Emirates, a federation of seven sheikhdoms and also home to Dubai.

Earlier this year, the Biden administration said this year it would proceed with the sale.

Initially, there had been concerns that the sale of the F-35 to the UAE could undermine American commitment to Israel’s Qualitative Military Edge (QME). However, Jerusalem did eventually support the deal.

The Israeli Air Force (IAF) is currently the sole Middile Eastern operator of the fifth-generation combat aircraft, and it operates a distinct variant, the F-35I “Adir,” which is equipped with a domestically produced electronic warfare system (EWS).

“The F-35 is already in this region, whether it’s Israelis flying the F-35, whether it’s American F-35,” Resnick added on the call with reporters. “We would like the UAE to be able to operate the F-35 in a way that [they] can be our security partners and to deter threats, including from Iran.”