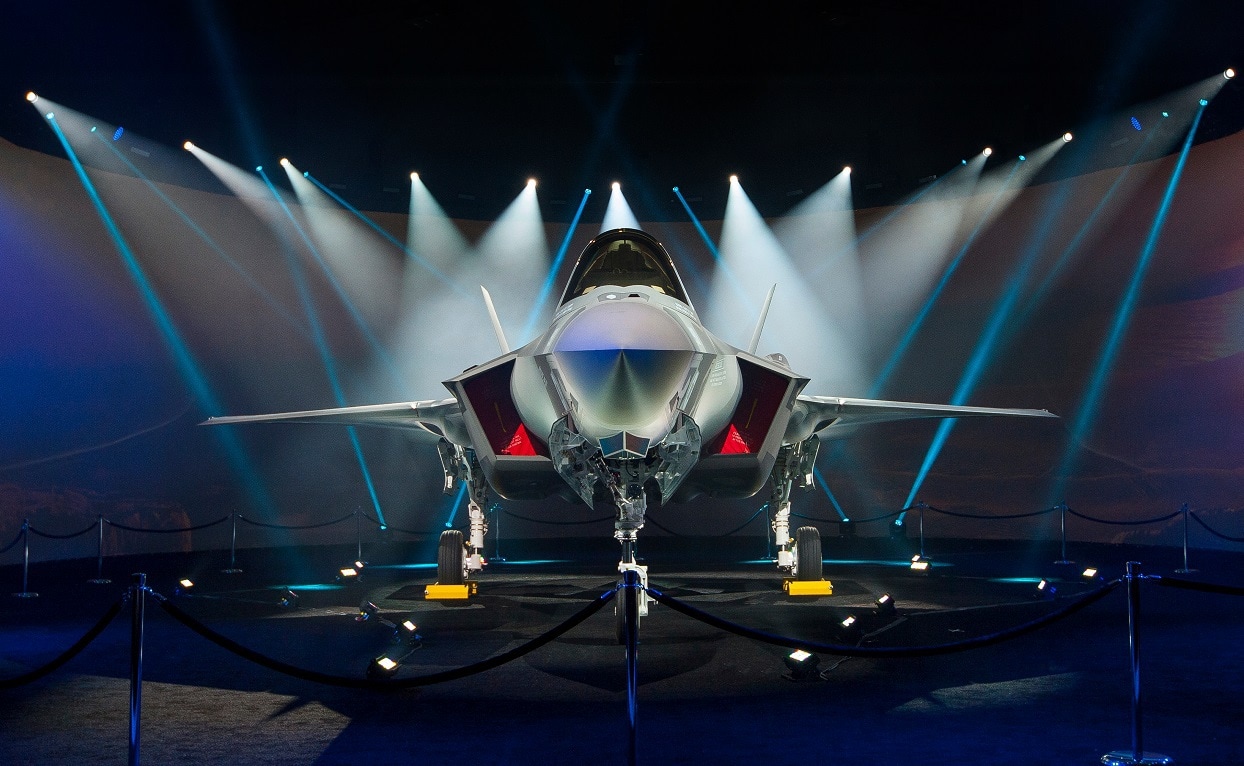 More than a dozen countries operate the Lockheed Martin F-35 Lightning II – but currently, only the United States Navy operates the F-35C variant, the aircraft carrier variant of the Joint Strike Fighter. But there is a version of the F-35 that even the United States military doesn’t fly. That is the F-35I “Adir” (meaning “Awesome” or “Mighty One”), a truly awesome aircraft that is essentially the F-35A with unique Israeli modifications.

History of the Mighty One

Israel became the first nation to select the F-35 through the U.S. government’s Foreign Military Sales process when the Letter of Agreement was signed more than a decade ago in October 2010. On June 22, 2016, the Israeli Air Force (IAF) received its first F-35A at a ceremony at Lockheed Martin’s Fort Worth, Texas facilities.

However, even before receiving the highly advanced fifth-generation stealth fighter, the Israeli Defense Forces had expressed concern that the stealth capabilities could be partly overcome within a decade despite the 30 to 40 year service life.

Additional changes include a special, IAF-tailored helmet-mounted display, bespoke datalink functionality that is specific to the IDF, while other enhancements further improved the F-35’s already-potent data gathering and processing capabilities.

All of these enhancements have been significant enough to warrant the ‘I’ designation, making the F-35I one of few just a handful of formally acknowledged F-35 variants.

By 2024, an additional twenty-three Israeli variants of the F-35 Joint Strike Fighter are set to be delivered, bringing the total number of operation fighters to fifty.

However, the government in Jerusalem has further agreed to purchase additional F-35s in the coming years, although the exact number has yet to be determined and finalized.

The Middle Eastern nation had previously announced that it would buy more than 100 F-35I fighters at an estimated cost of more than $5 billion to replace the IAF’s F-16s.

As per the procurement negotiations, the first 19 aircraft to be delivered were the standard F-35A models, while the remaining aircraft would adhere to the F-35I standard. As of September 2021, the IAF has 30 F-35s in service, and currently operates three squadrons out of Nevatim Air Base, located southeast of Be’er Sheva, near moshav Nevatim.

These squadrons include the 116 Squadron, “Lions of the South,” which became the first to transition to the fifth-generation fighter; the 117 Squadron, “First Jet,” which operates as an F-35I training squadron; and the 140th Squadron, also known as the “Golden Eagle Squadron,” which was reactivated specifically in 2015 to receive the Adir.

All of the F-35I Adir fighters are able to carry the SPICE-1000 bomb kit, an Israeli-developed, EO/GPS-guided guidance kit for converting air-droppable unguided bombs into precision guided bombs.

The Israeli Air Force Flight Testing Center (FTC) at Tel-Nof AFB is reportedly developing external drop tanks that will help the Adir to complete long-range missions over so-called ‘third circle’ targets, and which could allow for a hypothetical strike against Iranian objectives without the need for aerial refueling.

The tanks could also allow for extended time on station (TOS) over other targets.

Progress has moved forward, and it has been reported that the tanks could be complete and operational within two years.