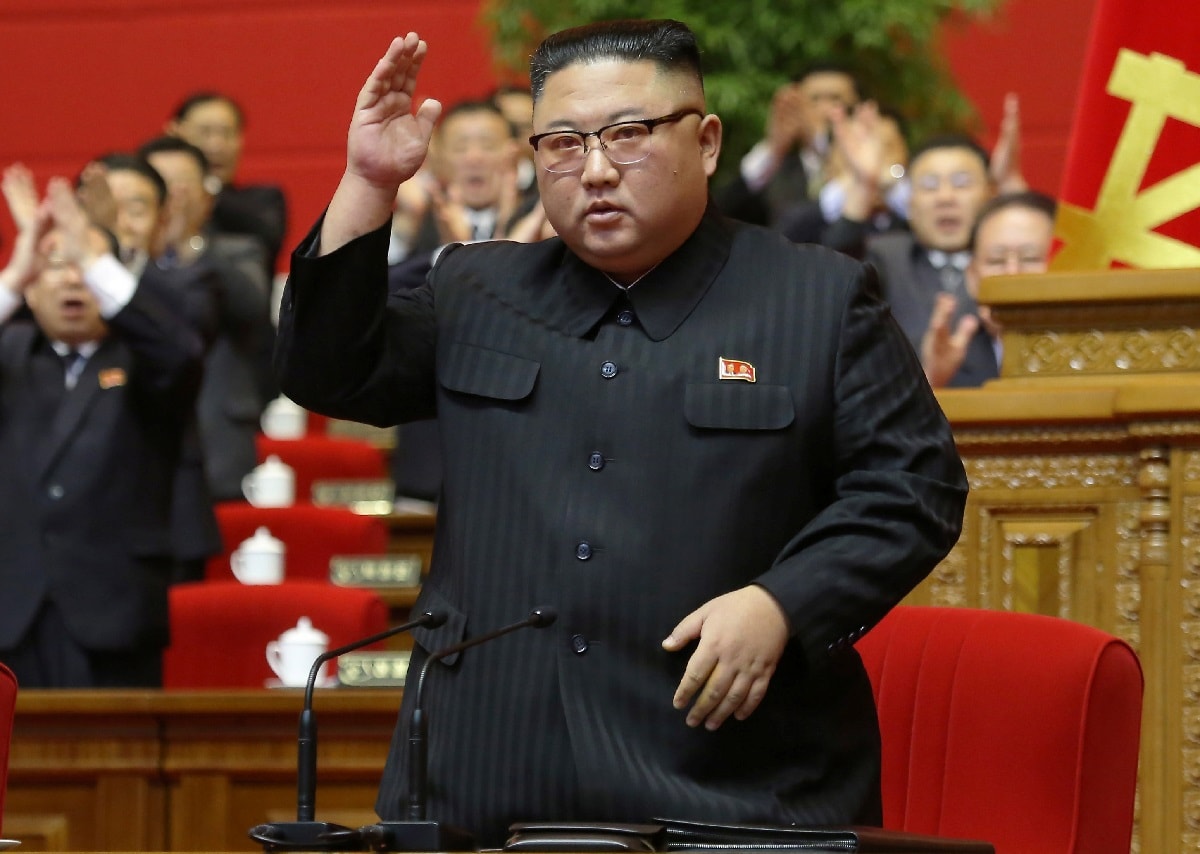 As South Korean President Moon Jae In enters the final months of his presidency, he has pushed hard for an ‘end of war declaration’ (EoW), ostensibly to conclude the legally unfinished Korean War (1950-53). There has been extensive discussion of this idea, including at this magazine. ‘EoW declaration’ is a curious locution – in Korean too (종전선언) – because wars traditionally end with a treaty (also a different word in Korean – 조약). The Korean War was paused in mid-1953 by an armistice. That armistice has never been upgraded to a treaty. It is unclear if Moon’s declaration is supposed to replace that armistice, supplement it, be a ‘semi-treaty’ of some sort, or is just symbolic.

There is opposition among conservatives and North Korea hawks both in the US and in South Korea. There is anxiety that the declaration will undercut the rationale for the United Nations Command (UNC) and US Forces Korea (USFK). North Korea has long sought their departure and were a treaty signed, UNC and USFK would presumably dissolve as a result of the treaty’s resolution of the outstanding political and military issues on the peninsula. The declaration does not appear to offer that resolution, but it might lead to pressure to wind down those commands anyway. Hence the trepidation on the right.

Before the parties sign this curious document, Moon should clarify the following:

What, exactly, is the legal status of an ‘End of War Declaration’?

No one really knows, and this is likely the major reason for the contention over it. An armistice and a treaty are established tools in diplomacy with reasonably shared meanings among states and international relations professionals. An EoW declaration is not. It appears to be a middle step between an armistice and a treaty, but that is a guess. Here, for example, is a defense of the declaration which simultaneously declares it nonbinding and a legal resolution to the war if the parties so wish it. An EoW declaration must be clearer than that if it is to actually reduce or end the inter-Korean stand-off. There have been so many false starts to ‘peace’ in Korea that Moon should put forward at least a working definition.

If it is just symbolic, then what is the point?

If the EoW side-steps the peninsula’s many outstanding strategic issues – which pretty clearly have not been resolved – then what does it do? If it is not a treaty and simply ratifies the already existing diplomatic status quo – that the armistice has effectively morphed into a stable, if cold, peace – then it is unclear why we need a legally vague, not-actually-a-treaty to verify that. This is the core paradox of the debate: the declaration does not appear to oblige either side to any action, so it appears to be just symbolism. Yet Moon has flogged this idea relentlessly for months, suggesting it must have some real value. Moon needs to clear that fog.

Is it binding on future South Korean administrations?

South Korea is sharply divided between hawks and doves regarding North Korea. If Moon does not assuage the concerns of conservatives raised above, his successor – if a conservative wins next March’s presidential election – will probably abandon the EoW declaration. South Korea is a highly presidentialized system, where sharp policy swings are common after a partisan presidential transition. For example, the South Korean right rolled back the ‘Sunshine Policy’ when it retook the presidency in 2008, and it is easy to predict it will do the same to this declaration. Ideally, Moon would submit his EoW declaration to the South Korean legislature for a vote, in order to capture a genuine national, not just left-wing, consensus for this move. But during his presidency he has not submitted any of his agreements with North Korean leader Kim Jong Un to the National Assembly, so this is unlikely.

To build a durable, transpartisan consensus, the Moon government should explain the declaration’s impact on the strategic issues which remain between the Koreas, such as North Korea’s forward military presence on the border or its weapons of mass destruction, or the American military presence in the South. Particularly, would the declaration impact the security institutions on the peninsula – UNC, USFK, and the alliances between the US and South Korea, and China and North Korea? Declaration supporter Christine Ahn is admirably clear where Moon has not been; she openly says the declaration entails the dissolution of UNC. If this is so, can Moon win enough support on the South Korean right for this declaration to survive his presidency?

Does this unlock inter-Korean engagement?

A central goal of the Moon administration has been aggressive engagement with North Korea. Moon has variously proposed initiatives like a ‘peace economy’ and South Korean rail or forestry investment. Many of these ideas violate multilateral sanctions on the North – to which South Korea as a UN member is obliged. Does Moon expect this declaration to somehow obviate those sanctions restrictions?

Why would South Korea and its democratic partners agree to an End of War Decleration?

Proponents speak of the end of war declaration as bringing ‘peace,’ but that is an exaggeration. Peace (via deterrence) on the peninsula is stable and enduring – and when it is broken, it is North Korea who does the breaking with its border provocations. So the core political challenge is to sell the declaration to South Korea’s partners: what do South Korea, the US, Japan, and others get from it? Ahn suggests only US concessions from the declaration – normalized relations, lifting sanctions, revoking the US travel ban, ending military exercises between the US and South Korean militaries, and the dissolution of UNC. That is quite a list, and perhaps we should do all that. But what will North Korea do for the international community in return? Counter-concessions could include a permanent missile and warhead construction freeze, closure of some of the country’s notorious gulags, or retrenchment from the border of Northern artillery pointed at Seoul, the South’s capital.

In the end, the ideological and strategic gaps on the peninsula are deep and real; the status quo is persistent. Without some real movement on those political issues, it is easy to predict that an EoW declaration will either be symbolic – a vanity project for Moon because his actual détente effort collapsed when Kim and US President Donald Trump failed to reach an agreement a few years ago – or will face hawkish opposition in South Korea, the US, and elsewhere over implied, unreciprocated concessions to the North.