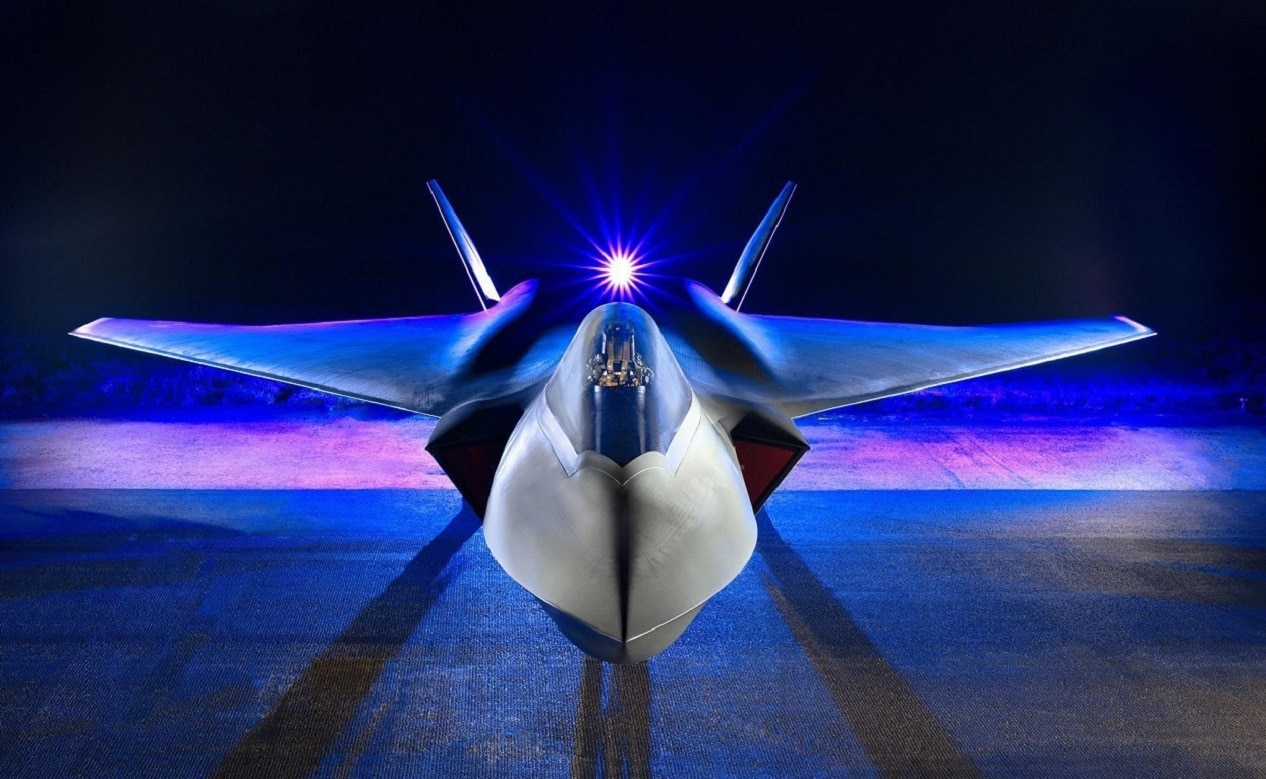 Can China Build a 6th-Generation Fighter?: While the Chinese People’s Liberation Army Air Force operates the Chengdu J-20, the world’s third operational fifth-generation stealth aircraft after the United States’ Lockheed Martin-built F-22 Raptor and F-35 Lightning II Joint Strike Fighter, it had only built around fifty or so of the aircraft as of last 2019. Few details are known about its speed, stealth performance or maneuverability and it is unclear if the J-20 is a true rival of the F-22 or F-35.

For that latter reason, China has reportedly been among the nations leapfrogging the fifth generation and is now seeking to develop a sixth-generation aircraft. To date little is known about this fighter of the future, but reports suggest that China plans to field it as early as the 2025 to 2030 timeframe.

That would be quite ambitious, to say the least.

The British-led Tempest Program, which was announced by British Defence Secretary Gavin Williamson in July 2018 at the Farnborough Airshow as part of the nation’s Combat Air Strategy, won’t deliver a fighter until at least 2035 while some reports suggest it could be well into the 2040s before the aircraft is in widespread service.

Major defense contractor BAE System is leading development with the Royal Air Force, with Rolls Royce contributing engines, European firm MBDA integrating weapons, and Italian company Leonardo developing sensors and avionics. Perhaps to devote more resources to the program, the United Kingdom even announced that it is considering halving the orders for the F-35 so that money could go towards the Tempest instead.

It is unclear where the Chinese 6th-generation fighter might be in the development stage, but at this point, it likely trails the U.S. Department of Defense (DoD) efforts, which could be well into the prototype stage. In fact, earlier this month, Dr. Will Roper, assistant secretary of the Air Force for Acquisition, Technology, and Logistics said in an interview that the U.S. Air Force had already built and flown a full-scale flight demonstrator.

Few other details are known about the American Next Generation Air Dominance (NGAD) program, but fewer details still have been reported about what the PLAAF might be working on.

The South China Morning Post reported a few months back that Hong Kong-based military commentator Song Zhongping believes each country was exploring features for their respective next generation of fighters but that it was still too early to compare them.

The outlet also reported that China spent years developing the J-20 and the progress was slow going. Work began in 1997 but it wasn’t until 2011 that the fighter first took flight and it was only in 2017 that it entered service. Experts suggest the speed of development could be much quicker with a sixth-generation fighter.

“We have chosen and supplemented some technological features in line with various war scenarios,” Wang Haifeng, chief designer of Chengdu Aircraft Industry Group, maker of the J-20, told South China Morning Post, and confirmed that China had started working on a next-generation fighter. “I believe in 2035 or earlier you will see these efforts translated into powerful weapons to defend our airspace.”

While the features and capabilities are completely unknown, Wang only said that this future fighter could utilize artificial intelligence (AI), feature extreme stealth capabilities and self-adapting engines, while it could be armed with laser weapons and hypersonic missiles. All of those features sound ambitious but could also make for an aircraft that is complex to develop and notably expensive to build. Yet, because of what is at stake it seems that China won’t be alone in trying to construct such an ambitious aircraft and as quickly as it can.