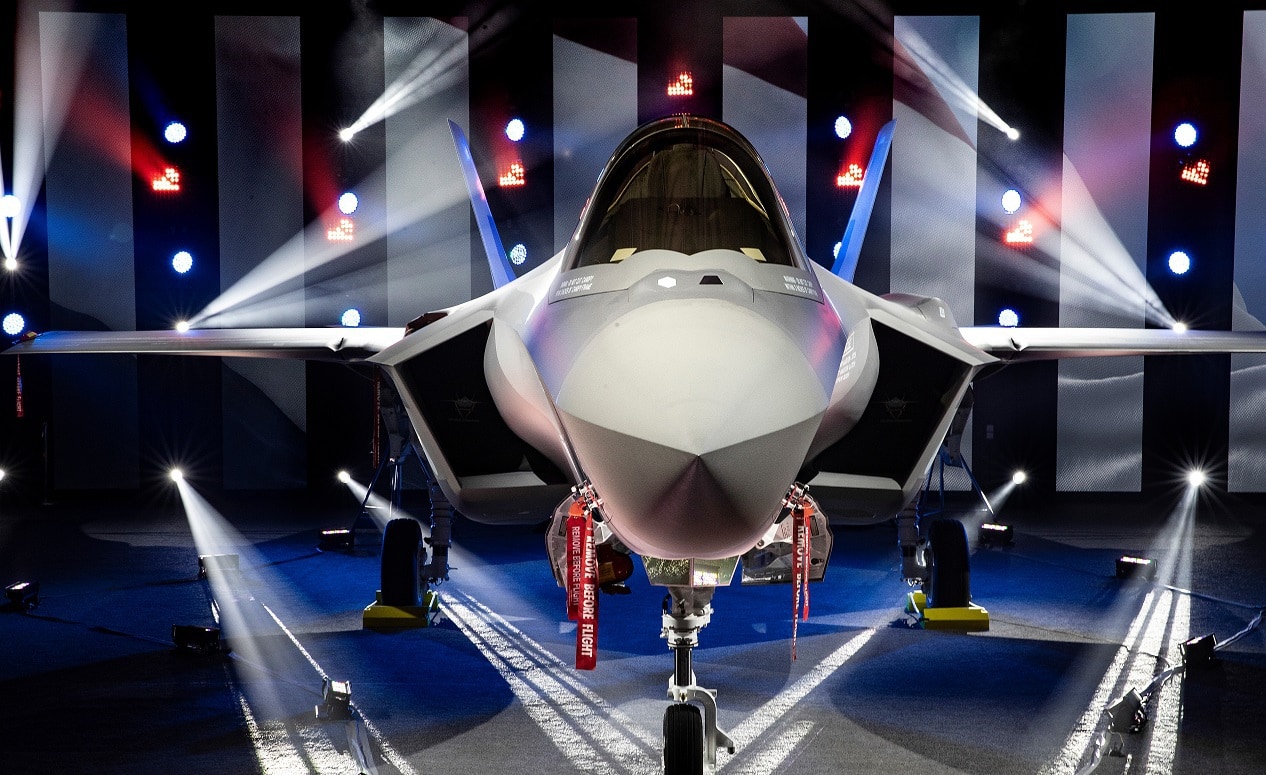 Virtual Flag 21 was designed to simulate ongoing combat operations in multiple domains at the same time, including air, space, and cyber. A truly joint approach would be necessary for a near-peer conflict with China or Russia.

Virtual Flag 21 was truly global in scope. During the exercise, more than 344 participants (200 U.S. and 144 coalition troops) accomplished over 6,461 joint training events for 67 different units operating 7 different networks and 23 different systems connected at 29 sites across the globe; troops from 8 different time zones worked together simultaneously.

The participating units operated simultaneously in a virtual and constructive environment that allowed for much feedback. With the space domain becoming increasingly relevant and important, exercises such as Virtual Flag are a great opportunity to integrate the space domain into the tactical and operational environment.

Virtual Flag is the world’s largest distributed warfare training event and it touches air combat, space warfare, and cyber warfare. This version of the training event was organized and led by the U.S. Air Force.

“It is particularly poignant when executing our coalition events because there are many assets with which U.S. operators have never had the opportunity to work with until CVF. While the DMOC [Distributed Mission Operations Center] has traditionally included space and cyber domains in our exercises, in CVF 22-1 we focused on integrating coalition space and cyber capabilities to great success,” Air Force Lieutenant Colonel Michael Butler, the director of operations for the, 705th Combat Training Squadron, stated.

“Modern warfare is far more complex and dynamic than ever, and victory demands the highest proficiency in planning and executing operational objectives smarter, faster, and more precisely than your adversary. We must fight together effectively in a joint environment, and most likely as a coalition of nations,” Walt Marvin, the 392nd Combat Training Squadron exercise planner.

Exercises such as Virtual Flag are designed to build and maintain bilateral and multilateral partnerships and coalitions among the U.S., U.K., Canada, and Australia. The participant units place heavy emphasis on planning, executing, and debriefing mission sets in a multitude of domains, including air, space, and cyber.

“I believe the 705th Combat Training Squadron has something very unique to provide to the cyber warfighter, integrating cyber into a realistic war exercise and forcing not only traditional operators to be more aware of cyber effects on a battlefield environment, but for cyber to see how they can truly support and directly integrate their offensive and defensive capabilities into the operational environment,” U.S. Space Force Captain Oliver Peery, cyberspace operations flight commander, said.

There was also some cyber force-on-force action. Planners divided cyber operators from the four nations into two teams. The red team was made up of American, British, and Canadian cyber operators posing as the enemy, while the blue team was made up of a British cyber protection team with Canadian military intelligence troops in support. The goal of the red team was to penetrate the blue’s defenses, while the blue team tried to fend off the red attack.

Some cyber teams participating in the exercise were physically located at Kirtland Air Force Base, in New Mexico, but they worked with computers from the U.K., allowing them to test a number of cyber tools.

All in all, troops from the U.S. Air Force, U.S. Marine Corps, Royal Canadian Air Force, Canadian Army, and the Royal Air Force participated in the training event.

“Space capabilities bring more to the fight than ever, but we have to ensure we leverage them to our nation’s full advantage. Relevancy on the battlefield is not derived by independence, but by interdependence and the successful fusion of capabilities,” the Air Force stated.

In this article:China, Russia, US Air Force, Virtual Flag 21