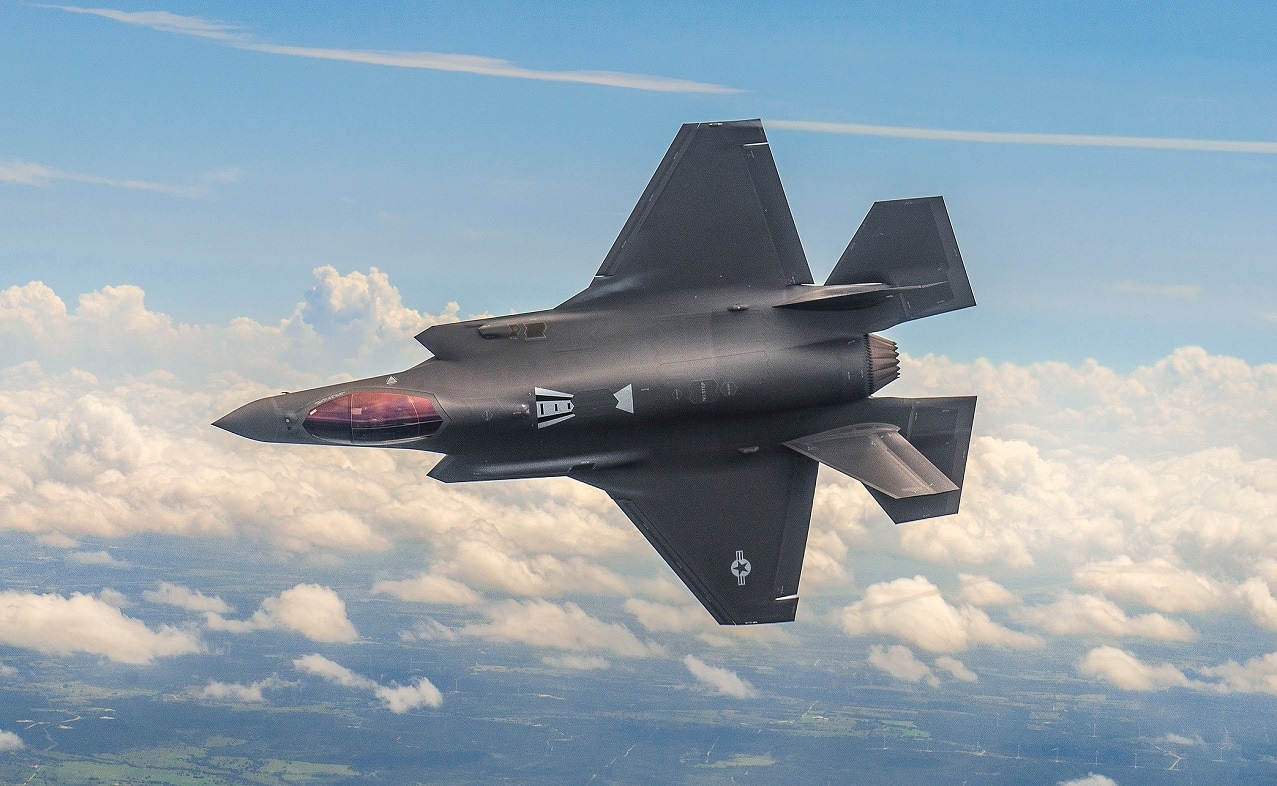 The F-35 Joint Strike Fighter jet recently qualified to carry and drop one of the most advanced munitions in the U.S. military’s arsenal.

Raytheon’s GBU-53/B StormBreaker smart munition is one of the U.S. Air Force’s newest purchases. The all-weather munition is capable of striking moving targets in all weather conditions.

Previously known as the Small Diameter Bomb II, the StormBreaker is a precision-guided glide bomb that can travel great distances and hit mobile targets.

Raytheon didn’t specify when the qualification took place, but it did say that the U.S. Navy took the lead in the first-ever drop of a StormBreaker, employing an F-35B.

The qualification event resembled real-world combat conditions. The F-35B dropped the weapon as a guided munition against a target, while an F/A-18F Super Hornet that was supporting the event monitored the StormBreaker’s path and impact. The munition is a “network-enabled weapon,” meaning that the Super Hornet pilot could monitor the drop over a common network. This option greatly increases the effectiveness of munitions and one aircraft can support another more efficiently.

“The weapon’s operational flexibility increases the F-35’s capability and capacity, and it helps limit the time our warfighters spend in harm’s way. StormBreaker allows pilots to hit moving targets in adverse weather conditions, which our adversaries have relied on in the past to avoid detection,” Alison Howlett, the StormBreaker program director at Raytheon Missiles & Defense, said in a press release.

The StormBreaker munition has already been qualified for operational use on the F-15E Strike Eagle fighter jet. The Navy is currently working to certify the smart weapon on its F/A-18E/F Super Hornet fleet.

Interestingly, Raytheon refers to the pilot flying the aircraft as a “naval aviator,” suggesting that he came from the Navy. But the Navy is using the F-35C version of the stealth aircraft, while the Marine Corps uses the F-35B.

The StormBreaker is a smart munition designed to strike moving targets in adverse weather conditions.

The smart munition can detect and classify targets as they move even in very adverse weather and environmental conditions that would normally make it hard, if not impossible, for a pilot to deploy a munition. According to Raytheon, some of the poor weather conditions the StormBreaker can bypass include darkness, smoke, bad weather, and dust.

What is great about the StormBreaker is its small size. As a result, fighter jets can carry more munitions and thus strike more targets. For example, the F-15E can carry seven groups of four StormBreaker smart bombs, for a total of 28 munitions. 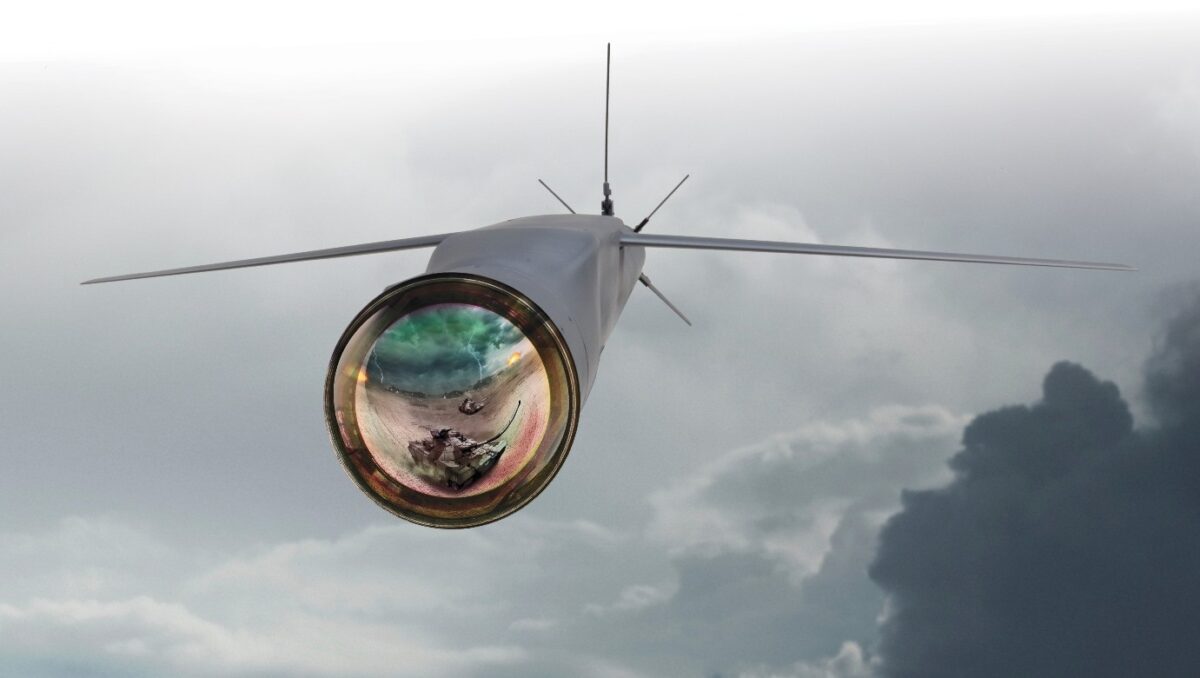 The weapon can travel up to 45 miles while tracking a mobile target. This also increases the aircraft’s survivability as it will be farther away from potential enemy air defenses when it drops the weapon.

The Air Force has awarded Raytheon with a $239 million contract for the munition.

Stavros Atlamazoglou is a defense journalist and military expert specializing in special operations, a Hellenic Army veteran (national service with the 575th Marine Battalion and Army HQ), and a Johns Hopkins University graduate.