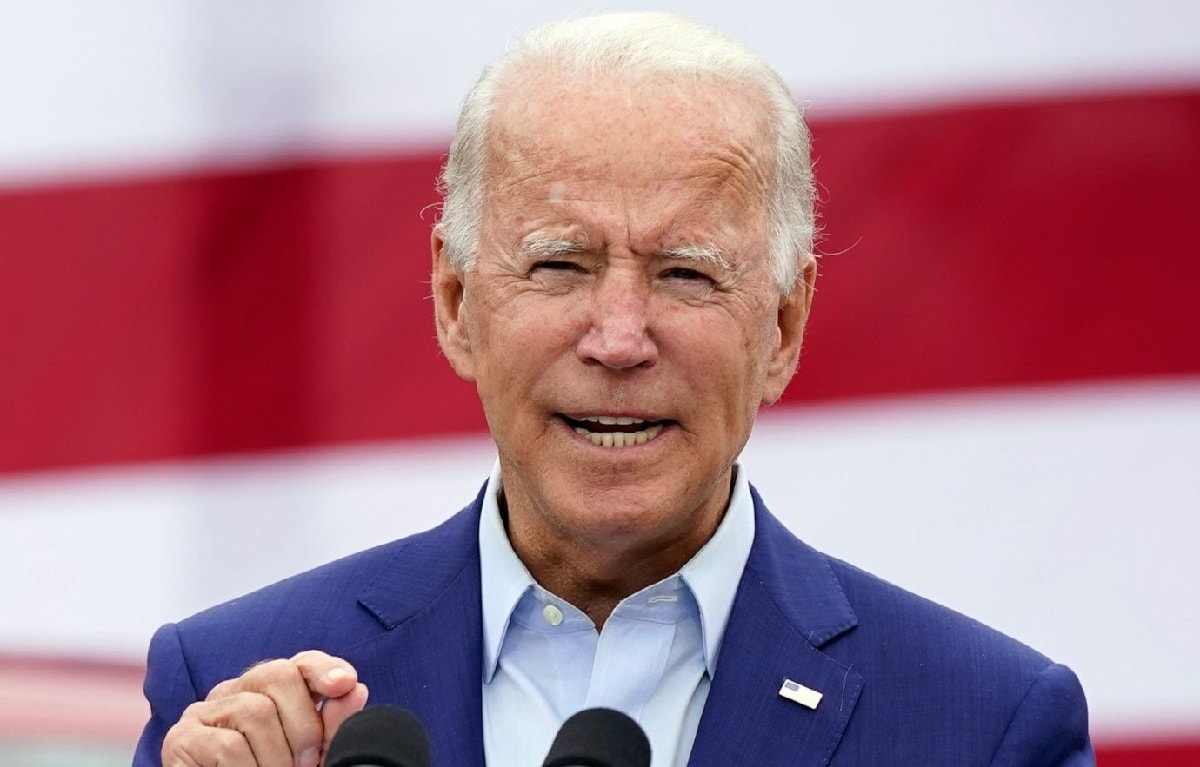 With the Supreme Court recently hearing a case that could upend Roe v. Wade, it’s no surprise that abortion supporters are making a renewed push for mifepristone – the “abortion pill.”

Right now, 61 types of drugs are subject to an FDA-imposed Risk Evaluation Mitigation Strategy (REMS). This program applies to certain drugs “with serious safety concerns to help ensure the benefits of the medication outweigh its risks.” One such drug is mifepristone. If the Biden Administration does the abortion industry’s bidding, this dangerous drug may soon no longer be subject to important safety restrictions.

Here’s what you need to know about abortion pills, the looming action to remove longstanding safety measures, and what it means for the abortion policy landscape.

What is Chemical Abortion?

The chemical abortion regimen is a two-part process. The first pill, mifepristone (also known as its brand name Mifeprex or RU-486), causes the death of the unborn child by cutting off the hormone progesterone, which is required to sustain a pregnancy. The second pill, misoprostol (brand name Cytotec), causes contractions to empty the uterus.

The abortion pill regimen is currently FDA-approved for up to 70 days (10 weeks into pregnancy), though abortion providers routinely utilize it beyond 70 days despite the fact that it becomes more likely that a woman will experience complications the further along she is in her pregnancy. The abortion pill failure rate also increases over time.

Chemical abortions have a complication rate four times than that of first trimester surgical abortions. Since its approval 20 years ago, mifepristone has been associated with 24 deaths and more than 4,000 adverse events – that we know of. In 2016 the Obama administration altered the abortion pill safety restrictions and made serious adverse event reporting optional; now only reporting of deaths is mandatory.

Life-threatening complications from chemical abortion include sepsis and ruptured ectopic pregnancy. Other side effects, such as fever, pelvic inflammatory disease, cramping, and nausea, are not uncommon.

For example, only providers who seek permission from the abortion pill’s manufacturer are qualified to prescribe the drug – meaning the pool of abortion pill providers tends to be limited to abortion providers rather than primary care doctors and ObGyns. A certified prescriber must confirm they can assess the gestational age of a pregnancy, rule out ectopic pregnancy (which can be fatal if unaddressed), or provide a surgical abortion if the chemical abortion process doesn’t work.

Mifepristone can only be dispensed in certain healthcare settings such as a clinic or hospital. It is not available like a regular prescription to be obtained at a retail pharmacy.

But the abortion industry, which wants abortion pills to be more widely available,  has been agitating to remove mifepristone from the REMS program. Court filings indicate that the Biden administration soon intends to acquiesce and weaken or eliminate current restrictions on abortion pills. (By how much, though, remains an open question.)

Under the Biden administration, the Food and Drug Administration has already—under the guise of COVID-19 containment—stopped enforcing in-person dispensing requirements for abortion pills, opening the door to tele-medicine abortion and abortion-pill-by-mail schemes in many states.

The American Association of Pro-Life Obstetricians and Gynecologists (AAPLOG) warns that an “in-person visit is medically necessary and sound medical practice because it ensures that every woman receives a full evaluation for any contraindications to a medication abortion.” In-person care, the group adds, “ensures that she is able to give her fully informed consent – a basic tenet of medical ethics.”

In-person evaluation is necessary to accurately date the gestational age of the pregnancy; approximately 50 percent of women will incorrectly estimate gestational age if solely basing it off when they remember their last menstrual period. It is impossible to diagnose an ectopic pregnancy – a life-threatening condition if not treated – without performing an ultrasound.

Permanently weakening or removing existing safety restrictions could mean that women obtain abortion pills without ever seeing a provider in person, never have an ultrasound to accurately date the pregnancy or rule out ectopic pregnancy, never have the opportunity to see an image of her child or hear the heartbeat, obtain abortion pills at a retail pharmacy or through the mail, and go through the entire process alone with no supervision at home, in a college dorm room, or a hotel.

LiveAction News has reported on one telabortion study in which 6 percent of “known outcomes” were so serious that they required a visit to an emergency room or urgent care. “If we extrapolate that number out nationally using figures based on Guttmacher Institute’s 2017 total of 339,640 chemical abortions, this could result in nearly 20,380 women per year seeking care at an ER or urgent care facility after taking the abortion pill.” That is, of course, assuming such women can even access an ER or urgent care – women in rural areas may not even have such facilities as a timely option.

Disturbingly, the abortion industry has even called to make abortion pills available over the counter or taken as a monthly preventive measure or so-called “missed period pill” to induce menstruation without ever taking a test to find out if a woman is pregnant in the first place.

There also is apparently no consideration regarding the threat of coercion or forced abortion if such pills can easily fall into the hands of bad actors such as unsupportive partners, abusers, or human traffickers. As AAPLOG notes, a “visit with a physician in early pregnancy is the only chance these women will have to expose this pressure they’re facing” and that telemedicine is inadequate to screen for abuse, coercion, and trafficking. If telemedicine is inadequate for such screenings, abortion pills being available preemptively or over-the-counter would make such screening all but impossible.

Even if the upcoming Dobbs v. Jackson Women’s Health Organization case results in some states enacting earlier gestational limits on abortion, abortion pills will be the next frontier of abortion policy battles. Recognizing this shifting landscape, some states are rightly updating their laws on telemedicine and dispensing requirements to protect women and their unborn children from dangerous abortion pills.

Dangerous Abortion Pills Are the Next Frontier

Melanie Israel is a policy analyst in the DeVos Center for Religion and Civil Society at The Heritage Foundation, where she focuses on policy analysis and development related to life, conscience rights, and religious freedom. A prolific policy analyst, Melanie has published op-eds for a variety of media outlets including USA Today, Sacramento Bee, Orlando Sentinel, Des Moines Register, and many more. She has also appeared in numerous media outlets, including EWTN, CBN, The New York Times, The Wall Street Journal, and Politico. 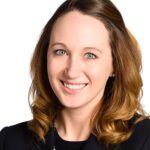 Melanie Israel is a policy analyst in the DeVos Center for Religion and Civil Society at The Heritage Foundation, where she focuses on policy analysis and development related to life, conscience rights, and religious freedom. A prolific policy analyst, Melanie has published op-eds for a variety of media outlets including USA Today, Sacramento Bee, Orlando Sentinel, Des Moines Register, and many more. She has also appeared in numerous media outlets, including EWTN, CBN, The New York Times, The Wall Street Journal, and Politico.