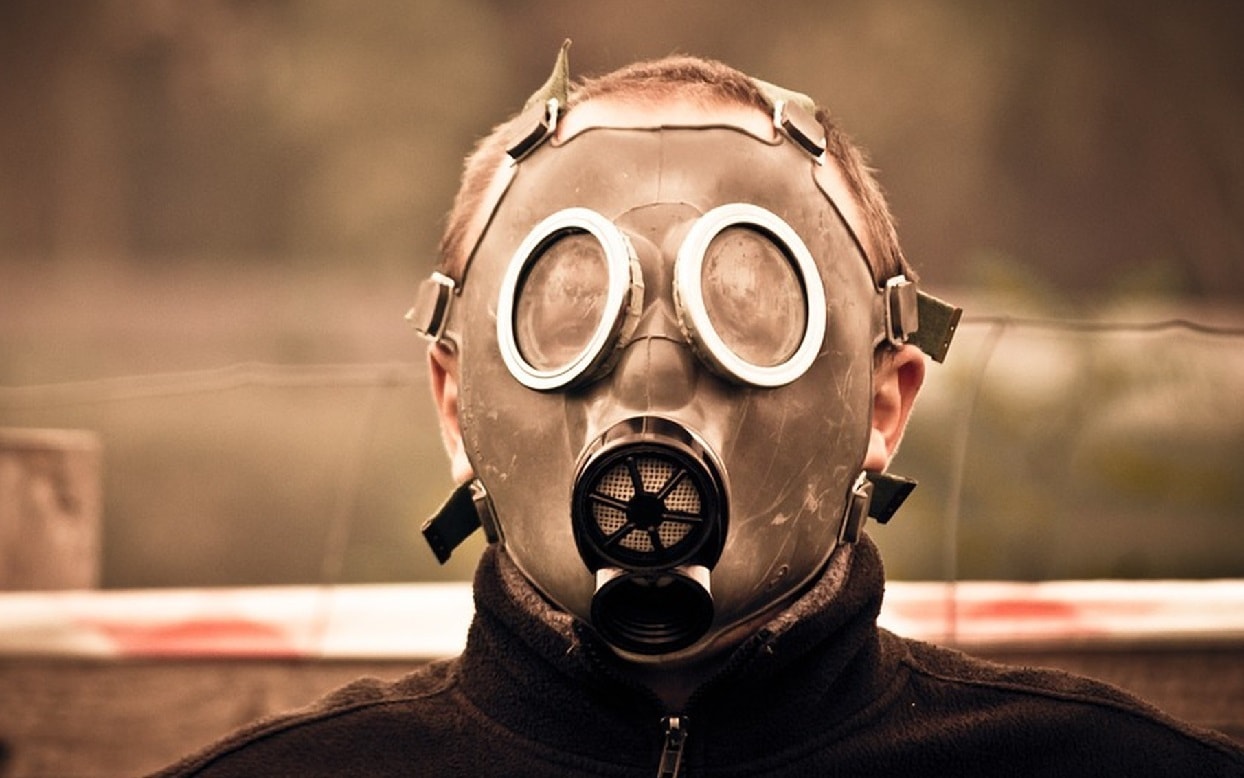 The British Army Was Prepared to Use Mustard Gas on Nazi Germany: During the Second World War, Nazi Germany committed some of the worst atrocities in the history of mankind. In addition to the absolute horrors of the holocaust, which took the lives of millions of innocent civilians from across Europe; the German war machine engaged in other numerous acts of war crimes that included the bombing of civilian targets, the shooting of POWs (prisoners of war) and the looting of treasures.

To ensure that the Nazis wouldn’t so easily win the war, the British government was also prepared to do the unthinkable. Had the German invasion of Great Britain – known as Operation Sealion – gone forward, the British government under Winston Churchill was ready to deploy mustard gas, despite the fact that its use had banned by the Geneva Convention after the First World War.

After the fall of France, and fearing an imminent invasion, on June 30, 1940, Churchill drafted a memo that stated, “Supposing lodgements were effected on our coast, there could be no better points for application of mustard [gas] than these beaches and lodgements.”

In the end, the Royal Navy and Royal Air Force (RAF) ensured that a cross-channel invasion wasn’t possible, but the fact remains the British military was ready to use any means necessary like mustard gas to defeat the Nazis.

It wasn’t just poison gas that British military planners considered. Among the more ambitious plans was one simply known as “Ricin Rain,” and it was one that would have certainly been a war crime, and even a possible crime against humanity. Dreamed up by the Chemical Defence Research Department in late 1941, it called for having millions of needles envenomed by being dipped in ricin or perhaps even anthrax.

The poisoned needles were to be dropped over Germany’s armies throughout Europe, falling from the sky like raindrops, yet fast enough that it was believed the needles could penetrate at least two layers of clothing and still break the skin. Planners had reportedly conducted such a test on a flock of sheep and goats at a secret research station in Canada – where the animals had been clad in battledress.

An apparent advantage of the plan was that while in addition to being deadly to the soldiers who were struck by the needles it would demoralize those who hadn’t been hit. Moreover, it was seen as a weapon that could kill people without destroying structures and critical infrastructure in the occupied countries such as France, Belgium and the Netherlands. The downside was that it would have no effect on those in trucks, tanks or of course inside buildings. In the end, the program was shelved – simply because it was impractical and “uneconomical.”

Another devious and insidious British military plan – known perhaps ironically as Operation Vegetarian – was devised in 1942; it called for the disseminating of linseed cakes infected with anthrax spores onto the fields of Germany where these could be eaten by cattle, which in turn would be consumed by the civilian population. Symptoms in humans would start with mouth- and throat-ulcers, before those infected would soon have high fevers and spells of vomiting. Within four or five days, those individuals would be dead.

In addition to causing the potential deaths of millions of German civilians, it was believed that such an attack could have wiped out the majority of Germany’s cattle – thus creating a massive food shortage and potentially causing a European famine.

The British had apparently gone all in on biological warfare, as a secret lab was even set up that began mass-producing anthrax for another operation where spores were to be dropped directly over German cities. By war’s end some 70 billion doses of anthrax, enough to kill the whole world 30 times over. The British finally came to reason that while the weapons could have the potential to destroy the German people’s capacity to persist, but in the process it would make large swaths of Europe uninhabitable for generations to come!

The test site at Gruinard Island, just off the coast of Scotland, had to be quarantined from all boat and air traffic. The widespread contamination from the anthrax spores was so great that the land remained closed until 1990.