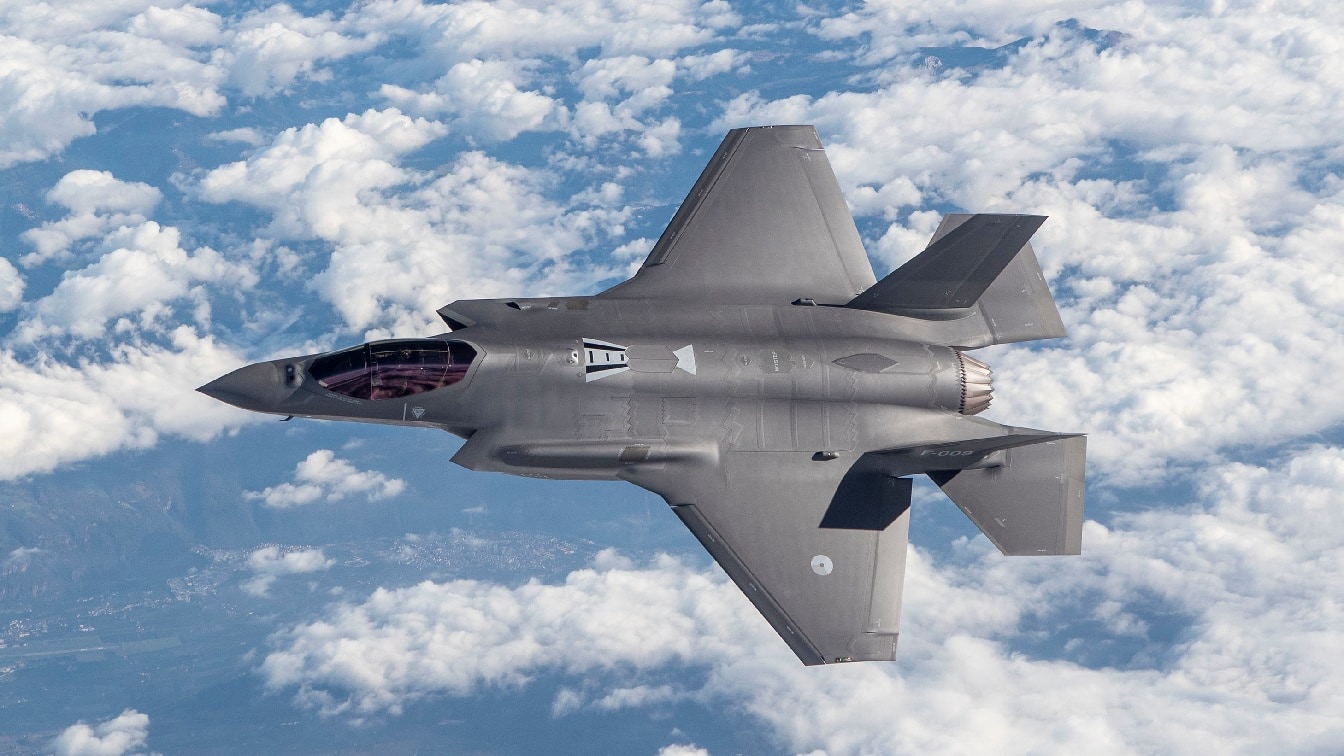 The global F-35 fleet is becoming increasingly stronger by the day.

The initial operational capability means that the Royal Netherlands Air Force can deploy a flight of four F-35As with the necessary equipment and support personnel anywhere in the world for a short period of time.

This is a major milestone for the NATO member because now it can support alliance missions in Europe and elsewhere.

“With this we are taking another important step in our transition to a future-proof air force. I expect that on our path to Full Operational Capability we will enter a period of heavy deployment of this wonderful new weapon system. Just as we have seen almost continuous deployment of F-16s over the past 30 years, more is only possible with this ‘next level’ fighter aircraft, Lieutenant General Dennis Luyt, the Commander of the Royal Netherlands Air Force, said in a press release.

With this milestone, the Royal Netherlands Air Force enters a very small group. Few other countries have achieved an initial operational capability for their F-35 fleets. Australia, Italy, Israel, Norway, Japan, the United Kingdom, and the United States are some of the countries that can deploy an F-35 flight anywhere in the world.

“The declaration of IOC ushers in a new era of air power that gives the RNLAF transformational capabilities. I am proud of the Lockheed Martin team’s commitment to delivering the most effective, survivable and connected fighter to our partners in the Netherlands,” F-35 Program Vice President and General Manager Bridget Lauderdale stated.

The Dutch military has received 24 F-35As and plans to purchase an additional 24. Thus far, the 55 Dutch pilots qualified on the F-35 have racked up more than 9,000 flight hours on the F-35

Today, there are more than 730 F-35s flying from almost 30 bases worldwide; More than 1,500 pilot and 11,500 support personnel have been trained and qualified on the platform, while the aircraft has logged close to 500,000 flight hours. But the U.S. military is by far the largest operator and customer of the stealth aircraft with an intended order of approximately 2,500 F-35s of all types.