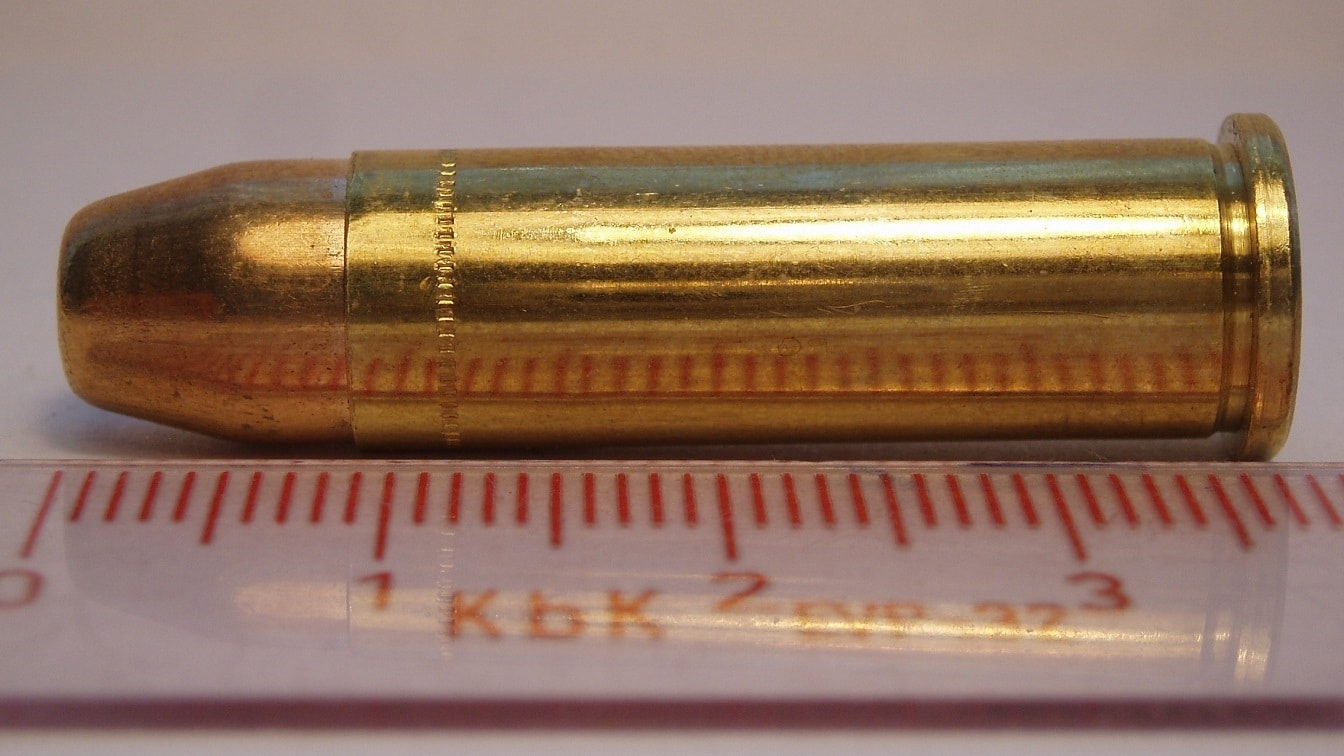 Could the Great Ammo Shortage be Over?: Throughout 2021, sportsmen and sportswomen likely faced a hunt for ammunition before they went into the woods. Some parts of the country are still continuing to face shortages.

“Ammunition is scarce right now, and I’ve experienced the shortage first-hand,” said Pennsylvania-based Teresa Mull, editor of GunPowderMagazine. “Many members of my local gun club weren’t sure if they would have enough ammo to shoot a full season of our trap league. They’d buy as many shells as they could when they could, and we found many retailers were limiting the number of boxes allowed per customer. As demand has risen, so has scarcity and prices.”

Mull told this reporter that a number of factors were at play in the shortage.

“As I’ve said before, disease from the Far Left (liberalism) and Far East (Covid) are driving up demand and slowing down the supply chain,” she explained. “It’s a deadly combination for our economy and our shooting hobbies.”

Is There Really An Ammo Shortage?

However, David Reeder, editor of The Mag Life, suggested that the perception of an ammo shortage and rising ammo prices in the context of pre-pandemic prices has been a persistent one, but added that it isn’t entirely, or even mostly, correct.

“You can put hands on ammunition now much more easily than a year ago and many prices have actually dropped in the last 3 to 5 months,” Reeder noted. “Exact numbers will vary, but using examples from GunMag’s ammunition offerings: The box of CCI 115gr 9mm you can currently purchase for $15.99 was priced at $24.99 just three months ago; A 100 round box of Federal American Eagle (115gr 9mm) currently selling for $37.99 was $45.99 earlier this year; and similarly, though at a much lower price point, Wolf 2223 50gr steel case currently selling at $7.49 was $9.99 earlier this summer.”

While not a significant drop, considering that inflation for 2021 hit 6.8 percent – the highest on record since 1982 – and everything from gasoline to milk costs a lot more, any decline in the price of ammunition should be seen as welcome news.

“Other calibers and manufacturers – Federal 38spl, CCI brass 45acp – are likewise down in the latter part of 2021,” said Reeder. “However, prices are still much higher than they were before Covid. Federal has increased its prices several times since the start of the pandemic and has suspended the ordering of primers. Winchester and other manufacturers have increased their prices multiple times since the pandemic as well.”

In other words, while we’d all like the world to return to how it was before Covid-19 arrived in America two years ago, and to see those low prices and a complete end to the great ammunition shortage, we’ll have to keep hoping.

“I doubt we’ll ever see pre-pandemic prices on ammunition again, no matter what happens, and there’s every likelihood costs will begin climbing back up in 2022 – but that will depending on what happens with Omicron, IHU, and other pandemic issues,” warned Reeder. “Availability will, as usual, be predicated on demand. Whether 2022’s demand matches what we saw in 2020 will be at least partially determined by how mid-term elections go, any preponderance of urban unrest, and similar matters.”

Peter Suciu is a Michigan-based writer who has contributed to more than four dozen magazines, newspapers and websites. He regularly writes about military small arms, and is the author of several books on military headgear including A Gallery of Military Headdress, which is available on Amazon.com. Suciu is also a regular contributor to Forbes Magazine.