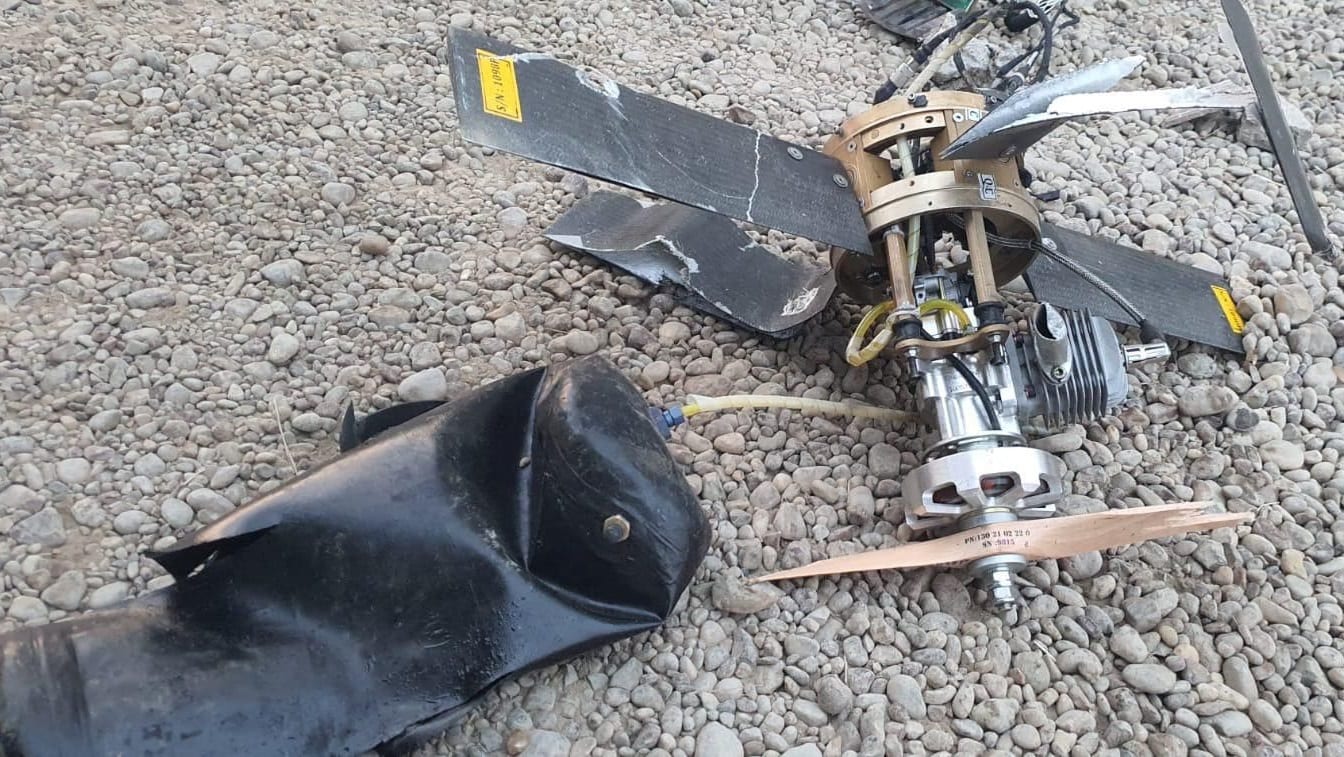 Two armed drones were shot down after they approached an Iraqi base that houses U.S. troops near the Baghdad airport on Monday, a U.S.-led coalition official said. This latest attack on the American presence in Iraq coincides with the anniversary of the 2020 U.S. killing of Iranian Quds Forces leader Major General Qassem Soleimani.

There were no reports of any damage or injuries from the incident, which was also confirmed by the Iraqi security forces. Both spokesmen spoke with the media on the condition of anonymity in accordance with regulations.

While no one has yet claimed responsibility for the attack, one of the downed drones had the writing, “Soleimani’s Revenge” on it while the other had “revenge operations for our leaders” according to the Associated Press.

The U.S.-led coalition, Combined Joint Task Force – Operation Inherent Resolve (CJTF-OIR) is in Iraq and Syria to conduct military actions against the Islamic State (ISIS) in those countries. The official from the coalition told the media that the base’s air defense system, the C-RAM air defense system at the Baghdad Diplomatic Support Center engaged two fixed wing “suicide drones” and shot both of them down.

“This was a dangerous attack on a civilian airport,” the official said.

Two years ago, Soleimani, who commanded the Iranian Quds Forces of the Islamic Revolutionary Guard Corps (IRGC) was killed in a drone strike authorized by then-President Donald Trump on Jan. 3, 2020 along with Abu Mahdi al-Muhandis, the deputy commander of Iran-backed militias in Iraq known as the Popular Mobilization Forces.

The U.S. claimed in the United Nations that the killing of Soleimani was a legitmate self-defense act, and that Soleimani, who was responsible for the deaths and wounding of thousands of American troops was a “legitimate military target.”

On Monday, the President of Iran, Ebrahim Raisi, speaking on the second anniversary of Soleimani’s death stated that if former President Trump isn’t brought to trial for Soleimani’s murder, that Iran would exact revenge on the United States.

“If Trump and (former secretary of state Mike) Pompeo are not tried in a fair court for the criminal act of assassinating General Soleimani, Muslims will take our martyr’s revenge,” Raisi said during his speech on Monday.

“The aggressor, murderer and main culprit – the then president of the United States – must be tried and judged under the Islamic law of retribution, and God’s ruling must be carried out against him,” Raisi added.

Seven years ago, ISIS, or Daesh as they are called locally, controlled vast swaths of Iraq and Syria and created a self-styled “caliphate”. The U.S. coalition along with Peshmerga, and Iraqi Security Forces began to slowly push them back. The Iranian-led militias were created for the same reason. But many of them inside the Popular Mobilization Forces (PMF), mainly the Kata’ib Hezbollah, which has been deemed a terrorist organization by the U.S. and other countries has attacked U.S.-led coalition members in dozens of attacks. And they were frequently at odds with Iraqi Security Forces, who they are ostensibly a part of. 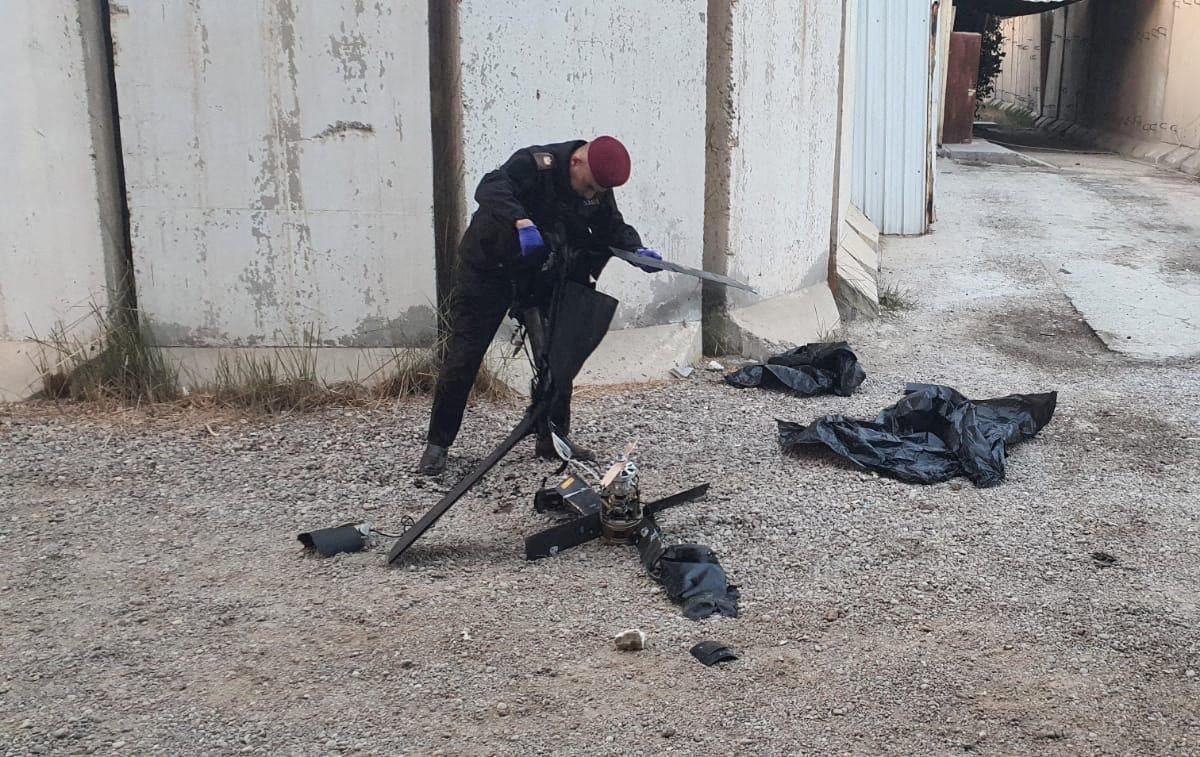 The Iranian-led militias have publicly stated that unless the U.S. withdrew all of its troops from Iraq by December 31, 2021, that they’d resume attacking the American-led coalition. The U.S. officially ceased combat operations in Iraq last month, but only withdrew a handful of troops. The remaining 2,500 troops are there in an advisory role. The commander of the CTJF-OIR, MG John Brennan has stated that the coalition will continue to support its partner Iraqi forces by providing intelligence, surveillance, reconnaissance, logistics, and enabling partner forces at the operational and strategic levels.

The attack on Monday is another example of what worries many intelligence professionals and analysts. That the Shiite militias financed and led by the Iranians have acquired a plethora of attack drones, from the advanced Iranian military models to the off-the-shelf drones that are adapted for military use.