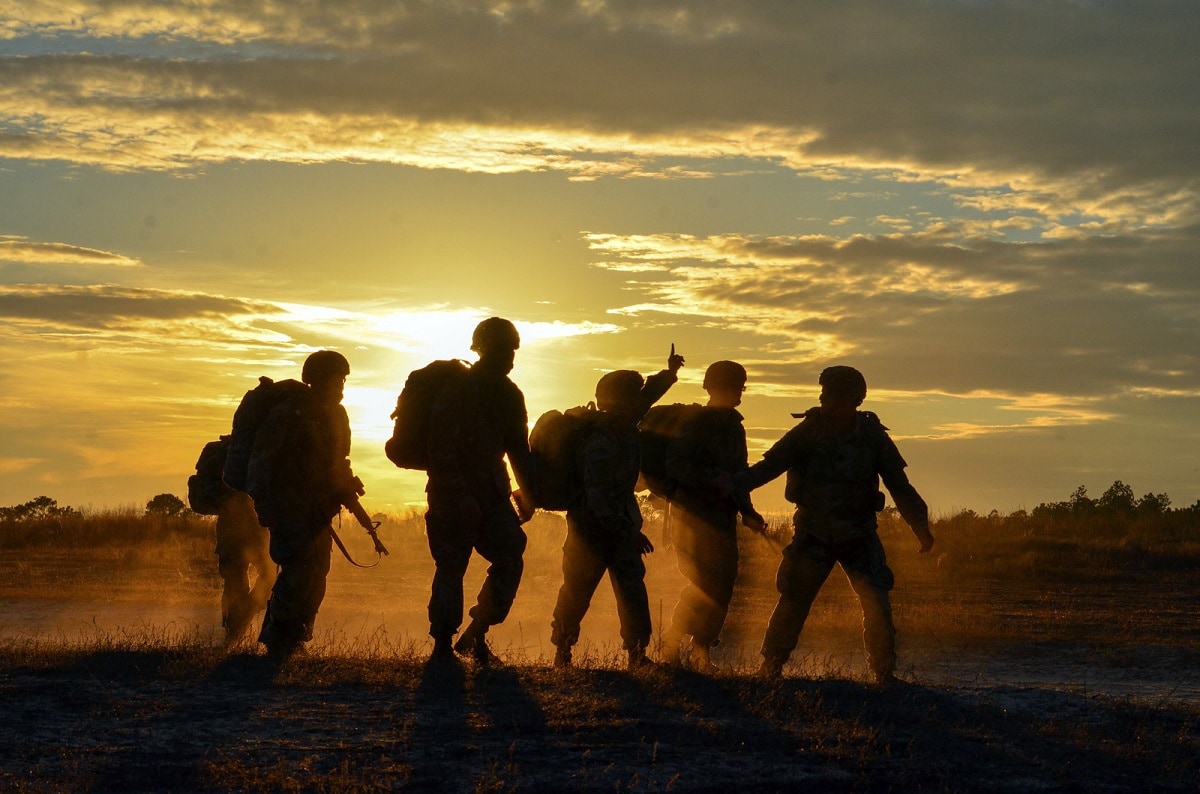 Amid news that President Joe Biden plans to withdraw—or redefine the role of—combat troops in Iraq, U.S. decision-makers should double down on the strategy and withdraw all military forces–not just combat troops–from the country.

The risks of staying in Iraq are high, while the potential rewards are ambiguous at best. The only obvious reward for staying is to prevent an ISIS resurgence. Some caution that ISIS could return, akin to 2014 when the group achieved a series of rapid conquests. According to this logic, U.S. withdrawal from Iraq produced disaster then and will do so again. But the truth is more complicated and has more to do with Iraq than the United States.

The catastrophes which befell Iraq in 2014 stemmed from factors outside what U.S. military support could have addressed. At the time, the Iraqi government was blatantly sectarian and alienated Sunni Muslims. This allowed ISIS to capitalize on grievances and recruit fighters. Furthermore, Iraq’s military was systemically corrupt, politicized, and hobbled by poor morale.

The U.S. provided eight years of training and $25 billion in equipment just to see the Iraqi military fail nonetheless. A lack of American investment and training was not the issue. Nor was U.S. intervention what ultimately defeated ISIS.

The response to ISIS was primarily Iraqi-led. Militia groups, spurred on by the Iraqi cleric Ayatollah Ali al-Sistani, mobilized by the tens of thousands to counter ISIS. These militias, operating in conjunction with the Iraqi Security Forces and with U.S. air support, were the ground forces that liberated Iraqi cities.

Today, the situation has reversed. ISIS has been eradicated territorially, while pro-Iran factions of these anti-ISIS militias have turned to attacking U.S. sites and personnel. President Biden maintained President Donald Trump’s policy of retaliation against these militias. And like the dangerous tit-for-tat that ensued under President Trump, the result was a series of attacks on U.S. personnel throughout the country. Rewards for maintaining a presence are virtually nonexistent, while the risks of being dragged into a proxy war–or a direct war with Iran–are high.

The primary motivation for stationing American troops has little to do with the conditions on the ground and everything to do with Washington’s political choices. The main motivator for keeping troops in Iraq is to counter Iranian influence. But this strategy is both moot and self-defeating.

Iran primarily uses its militias to provide an asymmetric deterrent against the United States. The United States in turn maintains a military presence in order to ward off the influence of these militias. So rather than perpetuate a self-imposed cycle of escalation which has no upsides and potentially deadly downsides, the United States should simply withdraw altogether.

This leads to the problem inherent in the U.S. announcement: it’s not a real withdrawal. The U.S. was already leading from behind prior to this announcement. The advisory role has been ongoing since the onset of the campaign, and the scale of U.S. kinetic engagement is paltry. The withdrawal announcement is political theatre, not a prudent policy move.

The pro-Iran elements of the Iraqi government, including the militias, will also see through this. These militias have offered ceasefires in the past which were contingent on U.S. withdrawal. But simply reframing the same presence with a better PR spin is not going to placate groups that demand all 2,500 troops out of Iraq. Rockets will continue to strike U.S. targets in the meantime. Maintaining the troop presence in Iraq both hinders the safety of American personnel and does nothing to benefit the American people.

As in Afghanistan, there will never be a moment of perfect conditions that serve as an impetus to leave Iraq. The decision to leave is a value judgment. Iraq is an imperfect and corrupt state, but this would be the case whether the U.S. withdrew tomorrow or in five years. The U.S. has accomplished its limited mission in Iraq. Staying for contrived security concerns endangers troops throughout the region and encourages Iran to pursue its own bellicose policies. Rockets that target American troops are not merely theatrical, so the resulting withdrawal should be more than theatrics.

Geoff LaMear is a Fellow at Defense Priorities. Geoff LaMear holds a B.A. in Political Science and Near Eastern Languages and Civilizations from the University of Chicago. Follow him on Twitter @GeoffLaMear. 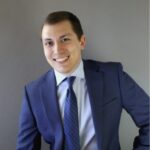