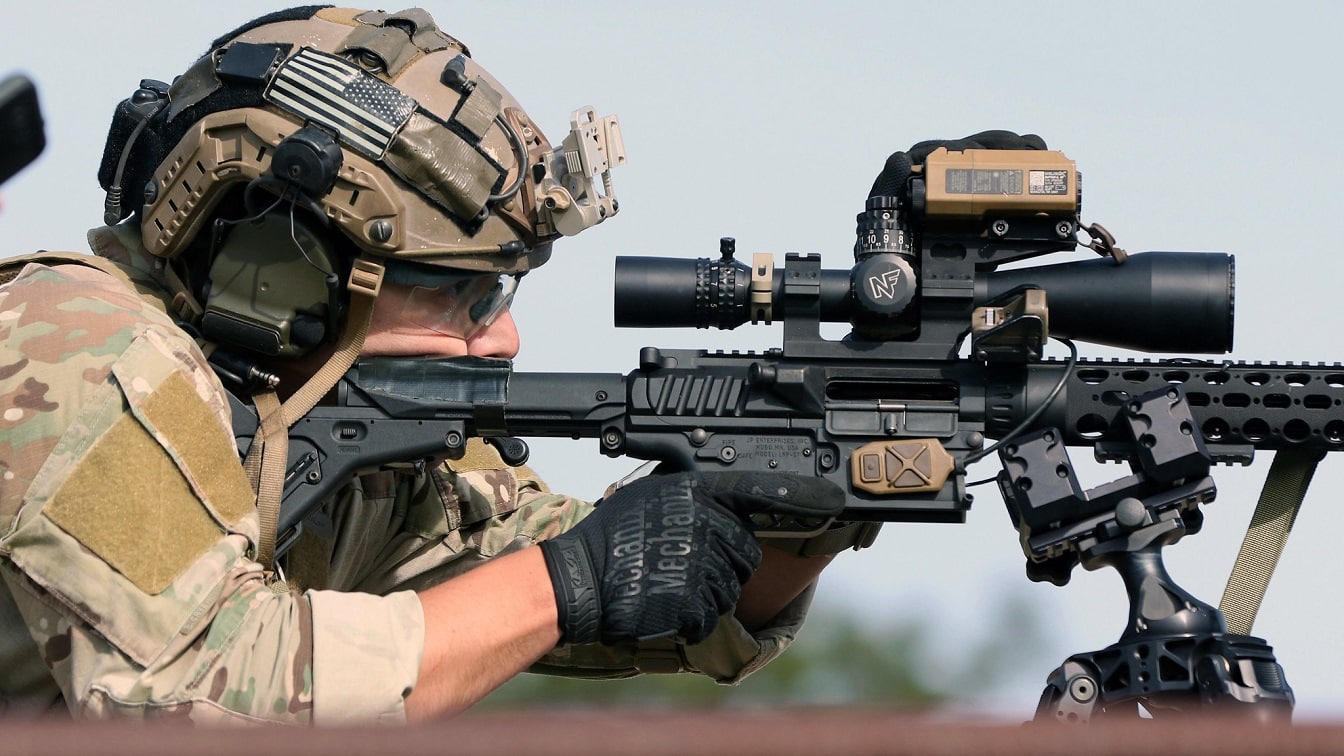 Rockets Fired at US Embassy in Baghdad: At least three, possibly four rockets targeted the United States Embassy in an attack in Baghdad’s heavily fortified Green Zone on Thursday, according to Iraqi security officials. The Green Zone is home to the Iraqi government as well as other diplomatic missions.

Three of the rockets struck within the grounds of the US Embassy, the officials said in a statement to the Associated Press. Another rocket hit a school located in a nearby residential complex, injuring a woman and a girl. Two of the rockets were shot down by the embassy’s C-RAM air defense system. The officials spoke on condition of anonymity because they were not authorized to talk to the media.

The Katyusha rockets used in the attack were launched from the nearby Dora neighborhood in Baghdad according to a statement by the Iraqi military. No one has claimed responsibility for the attack.

However, Iranian-backed proxy militias have conducted dozens of attacks on bases housing American troops as well as the U.S. Embassy, including three attacks last week, characterizing them as retribution on the anniversary of the U.S. drone strike that killed Iranian commander of their Quds Forces Major General Qassem Soleimani two years ago this month.

The U.S. Embassy released a statement on the attack that they characterized as conducted by “terrorist groups” on Thursday.

“The U.S. Embassy compound was attacked this evening by terrorist groups attempting to undermine Iraq’s security, sovereignty, and international relations,” the embassy said in a post on Twitter. “We have long said that these sorts of reprehensible attacks are an assault not just on diplomatic facilities, but on the sovereignty of Iraq itself.”

Another Iraqi military source spoke to ABC News and said that the two rockets headed for the embassy compound were intercepted by the C-RAM air defense system and a third rocket hit the school compound.

While there was no report of American casualties, Pentagon spokesman John Kirby said, “We’re still assessing the damage.

“We’re still assessing the health and safety of our people.”

The Iraqi government released a statement condemning the attack.

“In a cowardly terrorist act, the innocent residents of the Green Zone in Baghdad and the headquarters of the diplomatic missions that the Iraqi security forces bear the responsibility of protecting were attacked by a number of missiles launched from the Dora area south of the capital, which led to the injury of a girl and a woman.”

Iraqi President Barham Salih condemned the attack as well, posting on Twitter that, “Targeting diplomatic missions and endangering civilians is a criminal terrorist act and a blow to Iraq’s interests and its international reputation.”

The U.S. commander of Central Command (CENTCOM), Marine Gen. Frank McKenzie, in an interview with The Associated Press last month that he expected increasing attacks on U.S. and Iraqi personnel by Iranian-backed militias determined to get American forces out.

“They actually want all US forces to leave, and all US forces are not going to leave,” he said, adding, “that may provoke a response as we get later into the end of the month.”

“So as long as they want it, and we can mutually agree that’s the case — we’re going to be there.”

In this article:Green Zone, Iraq, Rocket Attack, Terrorists, US Embassy, US Embassy Baghdad