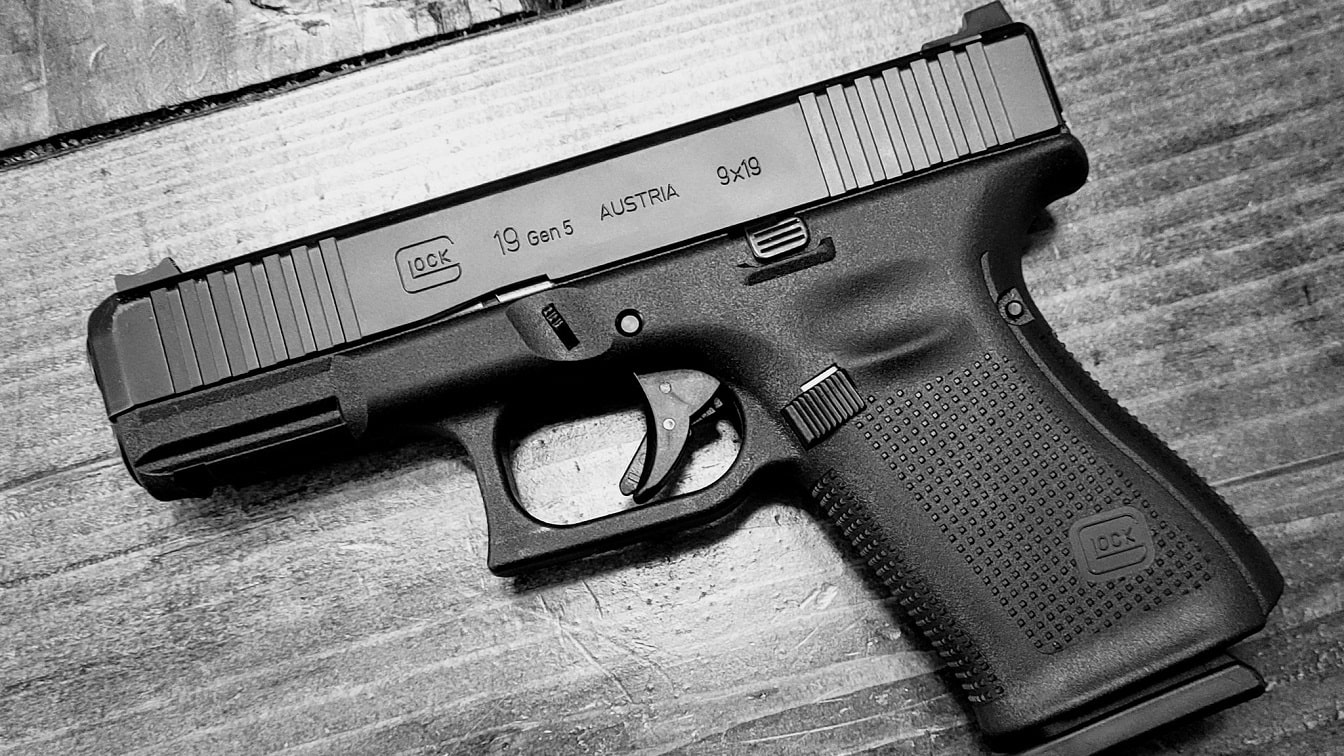 Police Training Could Be Affected by Ammo Shortage: Training and qualifying to handle a pistol are facts of life for police officers. This means extra ammunition is required for instructors and personnel. An officer candidate going through the police academy may need 1,000 rounds of ammo before he or she qualifies to be a licensed member of law enforcement. And officers already on the force may require a 100 rounds per year to meet qualifications, plus ammo for general practice shooting. This means police departments must compete with civilians to make sure their ammunition supply can meet demand. And these days, well, that is not easy.

Ammo Shortage: What Is the Problem?

1945 has kept a close eye on national ammunition shortages and price hikes. This situation is due to a number of reasons.

First, people are simply buying more guns. First-time gun owners are coming into the market in droves for many reasons. Prices for copper are going up and these costs are being passed on to consumers. People who worry about self-defense are seeing and reading about more crime and political unrest – that results in additional gun purchases.

The Ammo Shortage Means Police Departments Have to Prepare and Plan

This brings us to discussing how police departments are handling the shortage and price inflation in ammunition.

Police in Baltimore are concerned. Baltimore County cops are having trouble with quantity at the firing range for officers. .223 rounds for M4s were in short supply last year – “critically low,” according to the NBC affiliate in Washington, DC. The department even tried to switch suppliers by putting out a new request for bids, but they had no takers.

Shortages can affect budgets, according to the Chief of Police in Hagerstown, Maryland. Paul Kifer’s department tries to order ammunition two years in advance, but with rising prices the force may have to adjust budgets and re-arrange priorities. This may be difficult for other police departments around the country that are facing budget cuts.

The Need to Supply Gun Instructors and Ranges

Qualifying with a weapon requires police target ranges to be readily supplied with ammunition. This also means that gun instructors be up-to-date on professional development classes on firearms.

Fox Business interviewed Jason Wuestenberg, Executive Director of the National Law Enforcement Firearms Instructors Association. “We have had a number of firearms instructors cancel their registration to our courses because their agency was short on ammo or they were unable to find ammo to purchase,” said Wuestenberg.

Another instructor at the state police academy in Washington has worries. The Associated Press talked to Doug Tangen of the Washington State Criminal Justice Training Commission last summer. “A few months ago, we were at a point where our shelves were nearly empty of 9mm ammunition,” he said. In response, they started conserving rounds as best they could – such as requiring fewer shots per drill, Tangen explained.

The Gallatin County Sheriff’s Office in Montana is waiting six to eight months for ammunition orders and have made some shooting drills in training shift away from using live rounds. The Las Vegas Metro Police Department is facing supply problems and they are trying to conserve.

Some departments are ordering all the ammunition that they can. Alpena County Sheriff’s Department in northeast Michigan requested 8,000 rounds of ammo in early 2021.

The Detroit Metro Police Department tests its officers on the range three times a year, but in 2021, one test had to be called. The police force in Harper Woods, Michigan ordered a 9mm shipment nine months prior to last summer. Law Enforcement Today interviewed Harper Woods Public Safety Director Vincent Smith last June. “Friends of mine not in law enforcement, they actually had more ammo than we had at one point,” he said.

When Will the Great Ammo Shortage End?

To be sure, we do not want to over-state this problem. Police departments are not totally running out of ammunition, and, to be sure, some regions on the country are having an easier time getting ammo with prices varying widely. Many police departments are looking for different suppliers, adjusting budgets, conserving, and being vigilant about maintaining their supply.

The real problem for police departments is training. Shooters are only as good as their last shot. The more rounds sent down range generally helps to keep skills from atrophying. Instructors need to be up-to-date on the latest training trends, so they have to shoot too. Law enforcement training conferences and trade shows are a good way for departments to compare notes and share best practices. Hopefully they are learning the most appropriate ways to get more ammunition to the force.