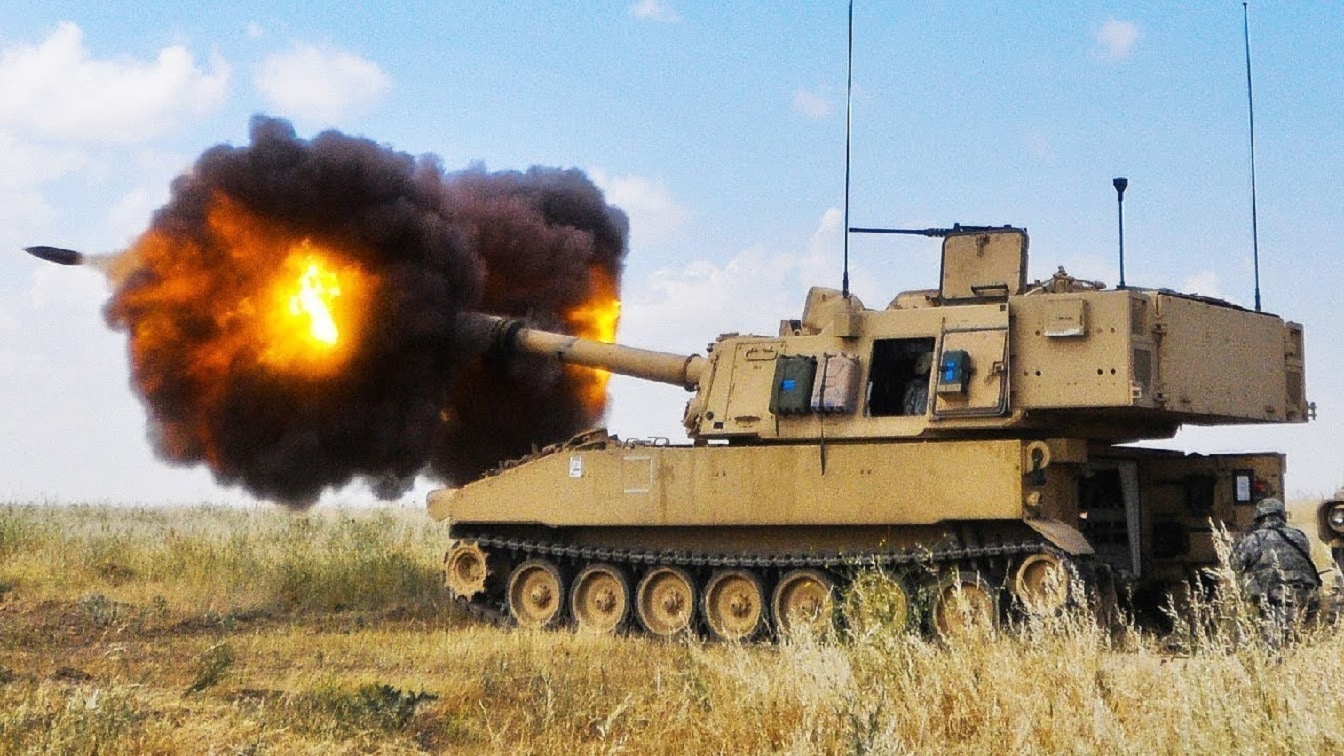 How will the US Army Solve Its Artillery Problems? “Artillery is the god of war,” famously declared Joseph Stalin, whose big guns blew Hitler’s armies to smithereens. Today’s Russian army has continued the tradition with a formidable array of howitzers and multiple rocket launchers.

But in the U.S., the god of war now has grown feet of clay. American cannons were feared by the Germans and Japanese in World War II, proved vital in Korea and Vietnam, and would have helped defeat a Soviet invasion of Europe. But since 1945, airpower has become the favorite child in America’s firepower family.

It’s easy to understand why. In the jungles, deserts and mountains where U.S. forces have mostly fought since World War II, artillery was often too cumbersome to employ, but aircraft had the speed and flexibility to deliver firepower as needed. Even better, airpower was a high-tech solution to avoiding bloody ground combat that would erode American public support.

The end of the Cold War hastened the decline. From 218 artillery battalions in 1989, the number of Regular Army, Reserve and National Guard units shrank to 141 by 1999. In the 2003 Iraq War, well-trained artillery crews were being used as infantry.

However, the U.S. Army has belatedly realized that it needs its big guns. First, while Russia and China were upgrading their artillery, the U.S. spent the 2000s focused on counterinsurgency (COIN) against poorly-armed militants rather than a conflict against well-armed major powers. When highly trained gunners were reassigned as infantry in Iraq, that was an indication that artillery had lost its mojo.

“While the U.S. Army’s field artillery branch was dealing with the implications of COIN from 2003 to the present, the militaries of a number of potential competitor nations made significant advances,” noted a 2019 study by the RAND Corporation.

“For example, as of 2017, the Russian Army has made considerable advances in its artillery. Key Russian artillery capabilities include long-range multiple rocket launchers, such as the BM-30 Smerch, which can fire a wide variety of warheads up to 90 km [56 miles]. The SS-26 Iskander short-range ballistic missile also fires various warheads (including nuclear weapons) against targets at ranges of over 400 kilometers [249 miles].”

In the past, this might not have been such a problem. For long-range firepower, the Army could rely on the U.S. Air Force (while the Marines could also turn to Navy carrier aircraft and naval gunfire). But a new generation of Russian and Chinese fighters and anti-aircraft missiles have made the skies deadlier for American aircraft. For Russia and China, accustomed to fighting without air superiority in World War II and Korea, large quantities of artillery were the answer. For the U.S. Army, deprivation of air support would be devastating.

Fortunately, the U.S. Army is developing multiple long-range, ground-based weapons, with plans to field some perhaps as soon as 2023. It’s part of the Army’s Multi-Domain Operations concept, one of whose tenets is a capability to deliver long-range precision fires. The new weapons include:

So why does the U.S. Army need weapons that can hit targets almost 2,000 miles away? Historically, artillery has been a battlefield weapon, from the Roman ballista that hurled rocks out to 500 yards, to the U.S. Army’s M65 280-millimeter cannon that could shoot atomic shells up to 20 miles. By 1918, however, destroying distant targets was on its way to becoming the responsibility of the world’s air forces.

One answer is interservice rivalry. It’s natural that the Army would want to join the Navy and Air Force in having a long-range fire capability, with all the prestige and budget that this will entail. Another is that airpower isn’t always an option and is rarely as cost-effective as artillery.

From the Army’s perspective, having a long-range fires capability in-house is essential for their plan to become a “Multi Domain Operations-ready Force of 2035.” Even though today’s warfare is supposed to be joint, what Army commander wouldn’t want to have long-range weapons under his control to destroy a distant enemy command post, rather than having to ask the Air Force and Navy to do it?

Michael Peck is a contributing writer for Forbes. His work has appeared in The National Interest, 1945, Foreign Policy Magazine, Defense News and other publications. He can be found on Twitter and Linkedin.