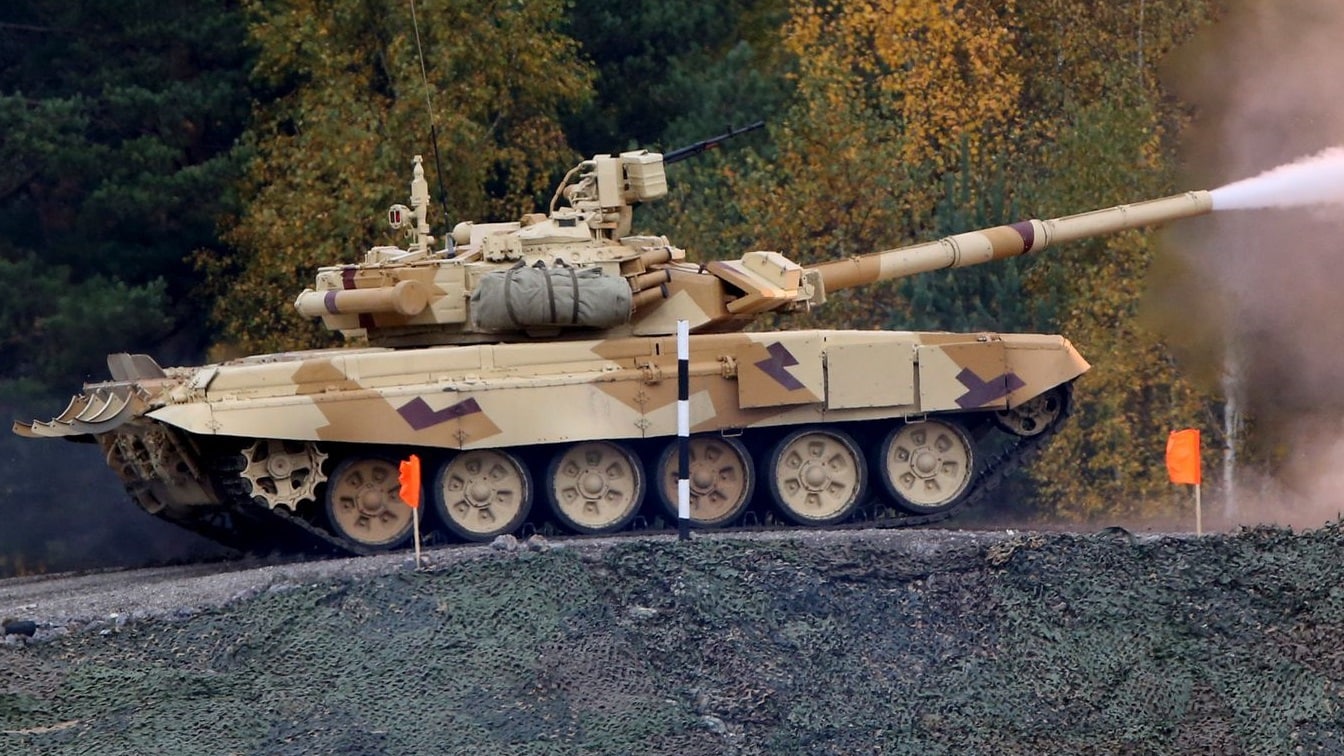 “Massive Cyberattack”, Briefly Cripples Ukraine Government Websites: Ukraine was hit by a massive cyberattack on several government websites on late Thursday and into early Friday. This comes just one day after talks between Russia and the United States trying to find a peaceful way out of a possible conflict in Ukraine broke down.

Meanwhile, the Russians, who already have massed more than 100,000 troops on Ukraine’s borders, released an ominous video of even more troops massing there, supposedly for another drill.

The cyberattack, which targeted the foreign ministry, the cabinet of ministers, the ministries of energy, sports, agriculture, veterans’ affairs, and ecology, as well as many other government websites, posted a warning on the foreign ministry website in Ukrainian, Russian, and Polish warning Ukrainians that their personal data had been compromised.

“Ukrainians! All your personal data was uploaded to the internet,” the message read. “All data on the computer is being destroyed. All information about you has become public, be afraid and expect the worst,” it read.

It then listed historical grievances between Ukraine and Poland. Many cyber analysts believe that the listing of the three languages and the grievances posted were a ploy to deflect where the attack came from.

A Foreign Ministry spokesman told the AFP that due to the “massive cyberattack, the websites of the Ministry of Foreign Affairs and a number of other government agencies are temporarily down.”

The Ukrainian government later released a message that it had restored nearly all of the sites that were affected by the cyberattack and that no personal data was taken, despite the message posted by the hackers. They added that other sites were temporarily suspended due to the threat.

Is Russia To Blame?

The Center for Strategic Communications and Information Security, which was established by Ukraine to counter Russian disinformation operations, and irregular warfare aims, issued a statement more directly blaming Russia for the hack than the foreign ministry had earlier in the day.

“We have not seen such a significant attack on government organizations in some time,” it said. “We suggest the current attack is tied to the recent failure of Russian negotiations on Ukraine’s future in NATO.”

These latest developments came after meetings between Russia and the West, ended with neither side willing to compromise which raises the fear that Moscow could once again invade Ukraine. Russia annexed Crimea in 2014 and supported an uprising of pro-Russian separatists in the Donbas.

Russian and American negotiators voiced frustration over the talks in Vienna at the Organization for Security and Cooperation in Europe (OSCE), where Russia dug in its heels over insisting on a guarantee that Ukraine will never be permitted to join NATO and that the alliance cease its expansion in Eastern Europe. The U.S. and EU have both stated that those suggestions are off the table. Russia has suggested that they could turn to military options.

Russian Deputy Foreign Minister Sergey Ryabkov, according to Russian state media TASS, stated that the meetings had reached “a dead-end or a difference in approaches” citing the West’s refusal to guarantee that Ukraine will never join NATO and hinted to the news agency that further talks were worthless.

The U.S. Ambassador to the OSCE Michael Carpenter sounded an ominous warning to the media following Thursday’s meeting stating that the “drumbeat of war is sounding loud and the rhetoric has gotten rather shrill”

“We have to take this very seriously,” Carpenter added. “We have to prepare for the eventuality that there could be an escalation.”

The U.S. and other NATO members are now concerned about which way that Russia will turn. And they’re unaware if Russia will continue to negotiate for peace or prepare for renewed conflict in Ukraine.

Secretary of State Antony Blinken spoke with MSNBC on Thursday and said, “The jury’s out on which path Vladimir Putin is going to choose,” he admitted.

“Is he going to choose the path of diplomacy and dialogue to resolve some of these problems or is he going to pursue confrontation and aggression?”

Deputy Secretary of State Wendy Sherman minced few words in her assessment of the negotiations and what she felt if the Russians decide to cease talks.

“If Russia walks away, however, it will be quite apparent they were never serious about pursuing diplomacy at all,” she said. “That is why collectively we are preparing for every eventuality.”

Last week, NATO secretary-general, Jens Stoltenberg, warned that “the risk of conflict is real” involving another Russian invasion of Ukraine, but that NATO and the West wished for a peaceful solution to the dilemma, but would be prepared for any eventuality.

If the talks fail, he said, NATO is prepared to continue the support of the integrity and independence of Ukraine both “politically and practically” while creating “significant consequences” that “carry a heavy price for Russia.”