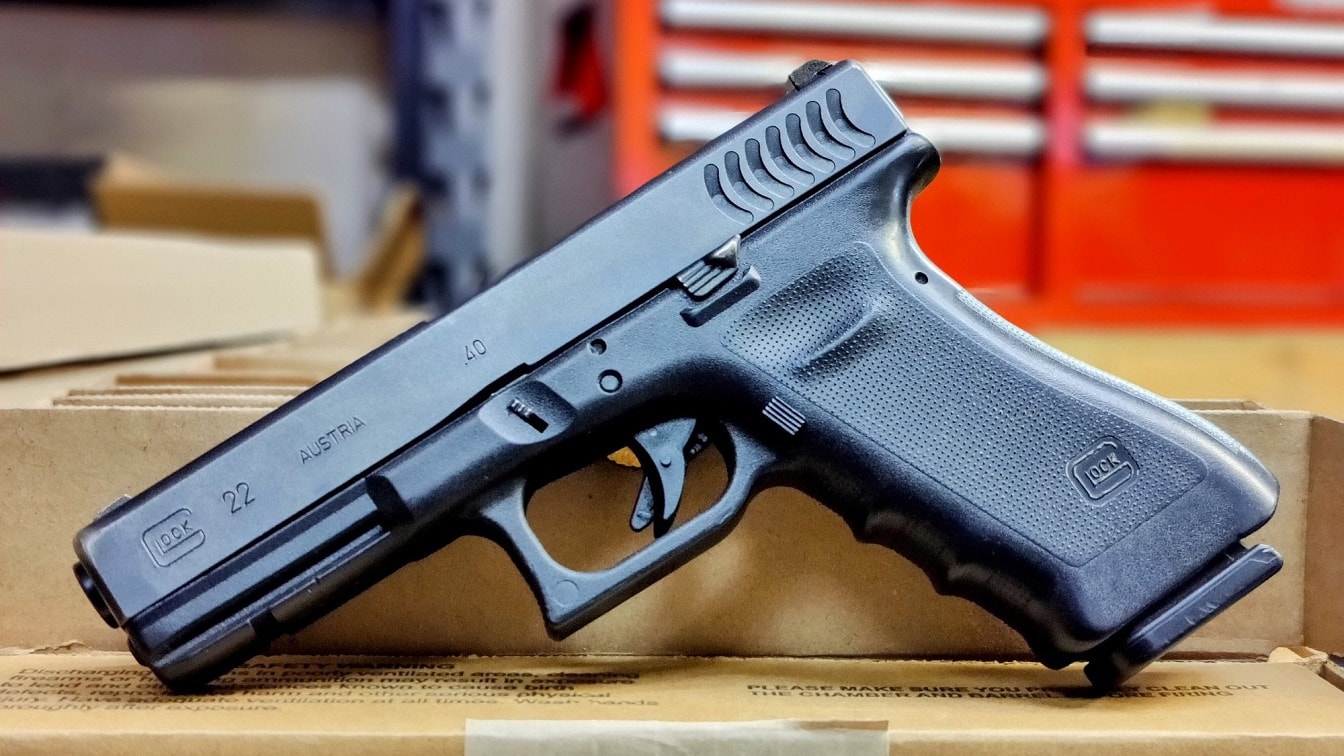 Move Over Massachusetts, Georgia is now a Top Producer of Guns: Even before the United States won its independence, New England’s “Gun Valley” was born. It began in 1777 when Gen. George Washington created in Springfield, Massachusetts what would eventually become known as the Springfield Armory, where the Continental Army’s muskets and cannons were stored and maintained during the American Revolution. From 1796 to 1968, the Springfield Armory served as the U.S. Army’s main design and production workshop for small arms.

Firearms production became the hub of Springfield’s industrial economy, and just as Silicon Valley in California has been a hub for tech startups in recent years, in the 19th century dozens of small gun makers had their start in or near Springfield. Among the most notable were Colt, Remington, and Smith & Wesson, and their success gave rise to the moniker “Gun Valley.”

How the times have changed.

Winchester, which had been located just down the road from New Haven, Connecticut, shuttered its massive plant in 2006. Just last year, Smith & Wesson announced that it was relocating its headquarters and much of its operation to Marysville, Tennessee.

Remington Arms also announced last November that it was moving its global HQ to LaGrange, Georgia, bringing some 850 jobs to the Peach State. It is just the latest in a series of firearms manufacturers who have relocated to Georgia, which according to data from the National Shooting Sports Foundation (NSSF), has become one of the country’s top 10 states for gun manufacturing.

The state is now home to 74 companies that make hunting rifles, shotguns, pistols, semi-automatic military-style rifles, parts, accessories, and ammunition, according to the Georgia Department of Economic Development, The Atlanta Journal-Constitution reported.

Georgia, much like Tennessee, has actively courted firearms manufacturers, which have continued to face restrictive gun laws in the states where they have operated for years. One factor in Smith & Wesson’s move was a potential ban on the production of AR-15 style modern sporting rifles in Massachusetts. Democratic lawmakers had introduced a bill that would ban the manufacturing of such firearms unless they were intended for sale to the military or law enforcement.

Seeing the writing on the wall, and in the form of such bills, Smith & Wesson announced that it would pick up stakes and move to Tennessee, which has shown “unwavering support for the Second Amendment.”

The move from New England’s Gun Valley also comes as the nation has seen two years of strong sales, and there is little indication to suggest that firearms sales will decline in 2022.

In addition to moving its headquarters, Remington Arms, which had been restructured following its bankruptcy that saw some of its assets sold off, announced last November that it would invest $100 million to build a new manufacturing operation in LaGrange.

“We are very excited to come to Georgia, a state that not only welcomes business but enthusiastically supports and welcomes companies in the firearms industry,” said Ken D’Arcy, Remington Firearms (RemArms) CEO via a statement at the time of the announcement. “We cannot wait to expand our company in Georgia. Everyone involved in this process has shown how important business is to the state and how welcoming they are to all business, including the firearms industry.”

The Peach State is equally excited to see the relocation of Remington and other firearms makers.

“The state’s firearms industry is responsible for thousands of Georgia jobs and millions of dollars of investment in our communities,” said Governor Brian P. Kemp. “It’s a pleasure to welcome Remington Firearms, with its rich American history, to their new home and global headquarters in the Peach State. I look forward to seeing the opportunities RemArms creates across west Georgia.”

RemArms will be in good company, as Glock has been located in Smyrna since 1980, while Daniel Defense is located outside of Savannah. In addition, German-based Heckler & Koch opened a U.S. facility in Columbus in 2017.

According to the NSSF, Georgia’s gun industry employed 4,630 in 2020 – and that number (like gun sales) is only likely to increase.