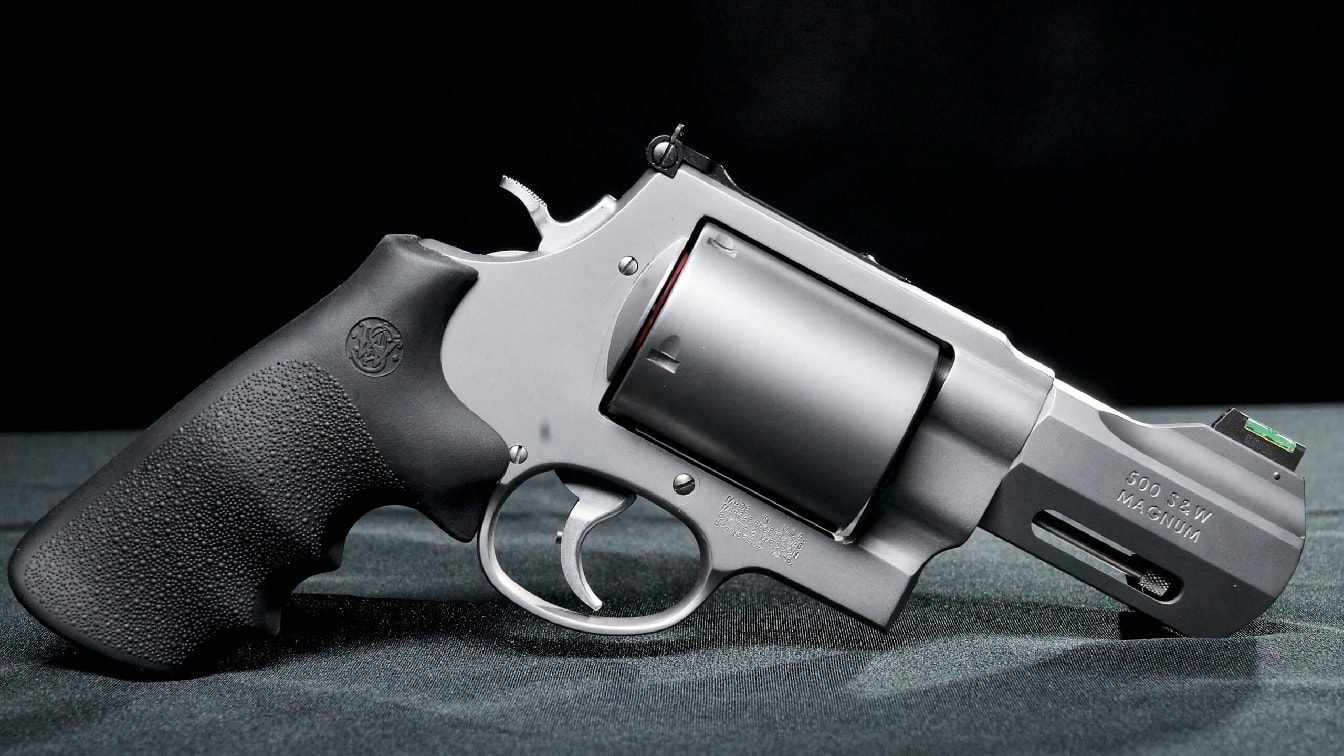 Why Gun Sales Are Strong in the Blue States: Connecticut and California share little in common – apart from the fact that both are “blue states” that have strict laws on gun ownership. Now, both the Constitution State and Golden State have something else in common, as each is reporting record sales of firearms.

Gun sales actually climbed to a five-year high in 2021 in Connecticut, a state that has instituted some of the toughest gun reform legislation in the country after the tragic 2012 shooting at Sandy Hook Elementary School. Since then, Connecticut has typically trailed the national trend in gun sales, but 2021 was quite different.

Sales increased in the New England state after the Department of Emergency Services and Public Protection launched an upgrade of its background check system that caused widespread delays and holds on gun sales, pistol permit applications and firearms transfers, The Newstimes reported. The surge in gun sales has since continued through the second half of the year.

“Increases in background checks were seen in states with very strict gun laws and elected officials favoring stricter gun control that would diminish the ability of law-abiding citizens to exercise their Second Amendment rights, and that includes Connecticut,” explained Mark Oliva, spokesman for the National Shooting Sports Foundation (NSSF), the firearm industry lobby group. “Americans — including Connecticut residents — are quite literally voting with their wallets when it comes to lawful firearm ownership.”

Pro-Second Amendment groups have also been increasingly vocal, even in deep blue states like Connecticut.

“(Lawmakers) will frequently talk about Connecticut as the pinnacle of what gun control should be, but Connecticut residents don’t feel safe in their communities,” Holly Sullivan, president of the Southbury-based Connecticut Citizens Defense League, told The Newstimes.

Sullivan said membership of the group grew 40 percent to 43,000 members in the past two years.

Across the country, a similar story is being told in California – and more specifically in posh Beverly Hills, where residents are finding that making an appointment to buy a gun is harder to get than a table at a hot new restaurant on opening night.

That’s because the city, which is home to entertainment celebrities and corporate titans, has just a single gun store.

The recent wave of retail smash-and-grab robberies and violent home invasions in the exclusive community has driven demand for firearms, and as a result, business is booming at Beverly Hills Guns, which of course offers “concierge service” to its largely affluent clientele.

The store, which only opened in July 2020, is reportedly ‘discreetly located’ in a Beverly Hills office building, with no sign on the doors. It is down the hall from a diamond dealer, and in recent months has seen a steady stream of business owners, real estate moguls, and of course actors and film executives. Most of the clientele are also first-time gun buyers.

“This morning I sold six shotguns in about an hour to people that say, ‘I want a home defense shotgun,'” Russell Stuart, owner of Beverly Hills Guns told LA Magazine.  “Everyone has a general sense of constant fear, which is very sad. We’re used to this being like Mayberry.”

Let’s not forget, however, even Barney Fife carried a gun in Mayberry – and few criminals were likely to pull a smash-and-grab at Wally’s Service Station. Fewer Americans are also seemingly now onboard with the increased calls for gun control.