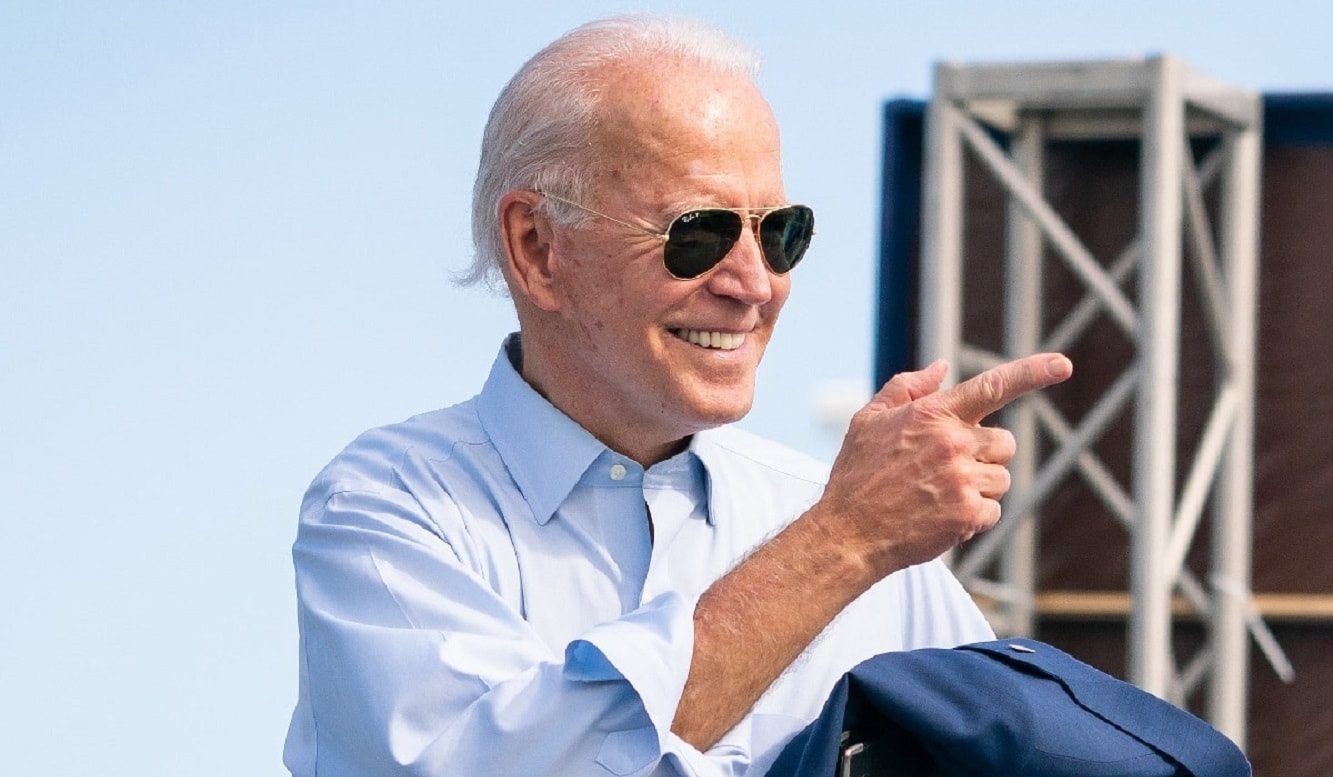 Joe Biden, a Disappointment to Gun Control Advocates? Yes – According to the latest polling data from FiveThirtyEight, President Joe Biden isn’t what many could call all that “popular” as he closes out his first year in office. Biden’s approval sits at 43 percent, while 51.7 percent disapprove of the job he’s doing. Independents have soured on his leadership, and he’s suffered from fatigue of the pandemic as well as concerns about inflation.

However, one surprise is that gun control advocates have also expressed disappointment with President Biden. While he has talked tough on guns, he’s accomplished very little – which should be seen as good news for supporters of the Second Amendment, but bad news as Biden campaigned on being tough on guns.

In September, Biden’s nominee to head the Bureau of Alcohol, Tobacco, Firearms, and Explosives (ATF) was forced to be withdrawn, potentially highlighting that David Chipman was never the right man for the job.

How Biden thought a noted supporter of gun control, who is still a senior policy advisor to the Giffords Law Center, would be confirmed by the U.S. Senate perhaps puts the spotlight on how out of touch the administration has been on the issue of the Second Amendment.

“I think the biggest thing to highlight here is that the president has been a friend to the gun violence prevention (GVP) movement this year and we’re thankful, but frankly, he hasn’t really been a leader,” Zeenat Yahya, deputy policy director at March for Our Lives, told TheHill.com earlier this week.

“We’re definitely surprised,” Yahya added. “We were really hopeful and he made a lot of promises. We are thankful for some of the actions the president has already taken but there is so much more he can do that’s a comprehensive top-to-bottom approach.”

Gun control advocates have called for the administration to put pressure on Congress to address the issue of gun violence, which typically is just a call to ban certain firearms and strip away the Constitutional rights of millions of law-abiding citizens.

The White House has also touted its accomplishments, and earlier this month released a statement of the efforts the administration has made.

“During President Biden’s first year in office, the Biden-Harris Administration has made more progress on executive actions to reduce gun violence than any other Administration has in its first year,” the White House said in the Dec. 14 statement. “The President is using the tools at his disposal to address the epidemic of gun violence that our country has faced for far too long – including stepped up law enforcement efforts, cracking down on ghost guns, and directing historic levels of funding to put more cops on the beat for community-oriented policing and expanding community violence interventions (CVI) – neighborhood-based programs proven to combat gun violence.”

The White House is now working to find a new ATF nominee and has called it a priority. It is doubtful with the 50-50 that any candidate will easily receive Senate confirmation.

“It is very difficult for any administration to sort of do enough in that context and I think indeed, we would like to see more from the Biden administration,” Peter Ambler, executive director and co-founder of Giffords, also told TheHill.com. “What we need more than anything right now is a comprehensive strategy to deal with this reality, what is the plan?”

That question could be asked about a lot more than just Biden’s gun control agenda.

Peter Suciu is a Michigan-based writer who has contributed to more than four dozen magazines, newspapers and websites. He regularly writes about military small arms, and is the author of several books on military headgear including A Gallery of Military Headdress, which is available on Amazon.com. Peter is also a Contributing Writer to Forbes Magazine.