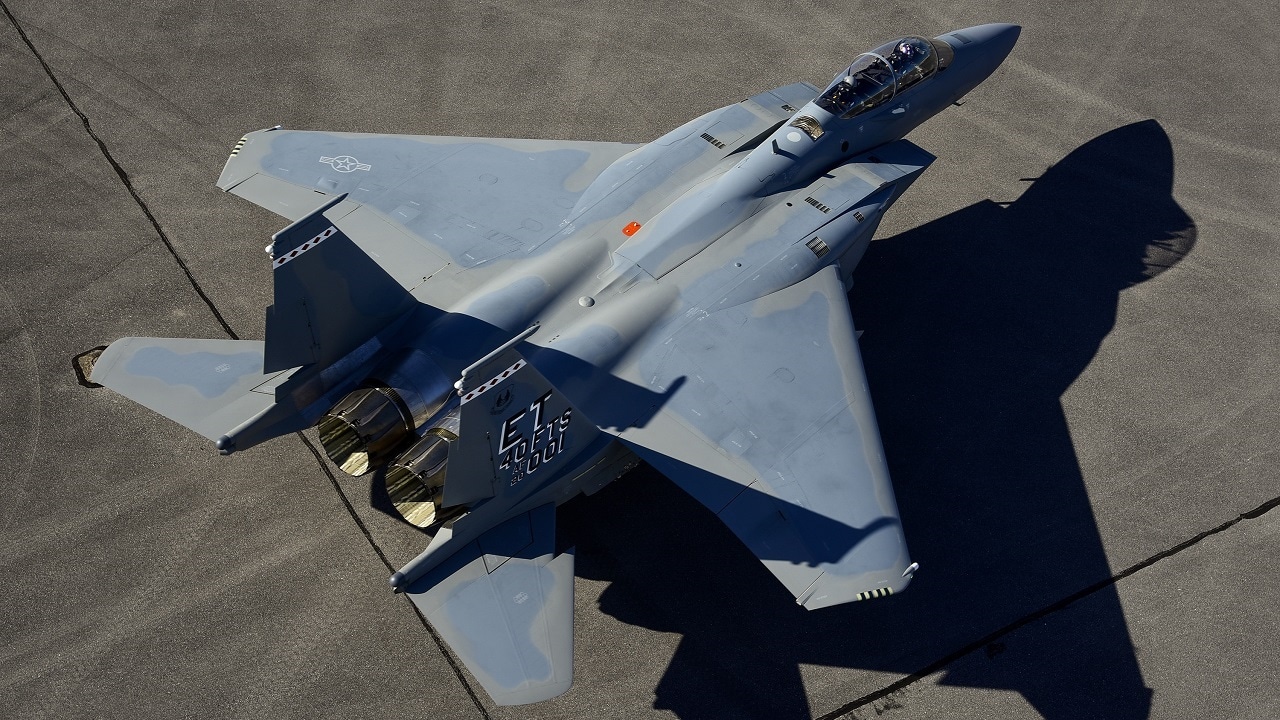 Indonesian F-15EX Fighters Could Spell Trouble for China: In yet another sign that China’s neighbors are rearming, the U.S. State Department has approved an Indonesian request to buy F-15EX fighters.

If the sale is completed, this would put one of the most potent jets in the world within strike range of the South China Sea, whose resource-rich waters are claimed by China, as well as Indonesia, Vietnam, the Philippines and Malaysia.

The F-15EX Is Headed to Asia

The State Department’s Defense Security Cooperation Agency formally notified Congress that the $13.9 billion sale would enhance U.S. national security. The sale would include up to 36 F-I5ID fighters, which would be the Indonesian version of the F-15EX Eagle II, Boeing’s rejuvenated and heavily upgraded version of the iconic 1970’s F-15 Eagle.

“This proposed sale will support the foreign policy goals and national security objectives of the United States by improving the security of an important regional partner that is a force for political stability, and economic progress in the Asia-Pacific region,” according to the DSCA announcement. “It is vital to U.S. national interest to assist Indonesia in developing and maintaining a strong and effective self-defense capability.”

“The proposed sale will improve Indonesia’s capability to meet current and future threats by enabling it to provide increased deterrence and air defense coverage across a very complex air and maritime domain. Indonesia will have no difficulty absorbing these aircraft and equipment into its armed forces.”

The F-15ID sale comes as the U.S. courts Indonesia as a potential ally against an increasingly bellicose China, and as Indonesia seeks to modernize a polyglot air force equipped with aging American F-16 and Russian Su-27 and Su-30 jets.

But Indonesia appears to be hedging its bets by purchasing weapons from multiple nations. Just days before DSCA approved the F-15 sale, Indonesia announced an $8.1 billion purchase of 42 French Rafale fighters. Such split purchases are not uncommon: Saudi Arabia, for example, operates U.S. F-15C and F-15E aircraft, and European-made Typhoon and Tornado jets. While complicating logistics, this arrangement avoids being dependent upon arms sales – and political good will – from a single source nation.

However, Indonesia’s choice of an F-15EX variant is interesting. The Eagle II – of which the U.S. Air Force is purchasing a few to supplement the F-35 — is a sort of poor man’s stealth fighter. It occupies a slot between the fourth-generation designs of the 1980s, such as the original F-15C air superiority fighter and the Soviet/Russian Su-27 Flanker, versus fifth-generation fighters such as the F-35 and F-22, Russia’s Su-57, and China’s J-20.

Critics claim the F-15EX is based on an old design and can’t survive against advanced defenses. Yet with a large bombload that could include hypersonic missiles, conformal fuel tanks to smooth out its shape and confer some degree of stealth against radar, as well as 21st Century avionics and radar, the F-15EX appears to be a formidable platform. Indonesia could end up with a semi-stealthy aircraft based on a proven design that may avoid the cost and reliability problems that have plagued the F-35 and F-22. 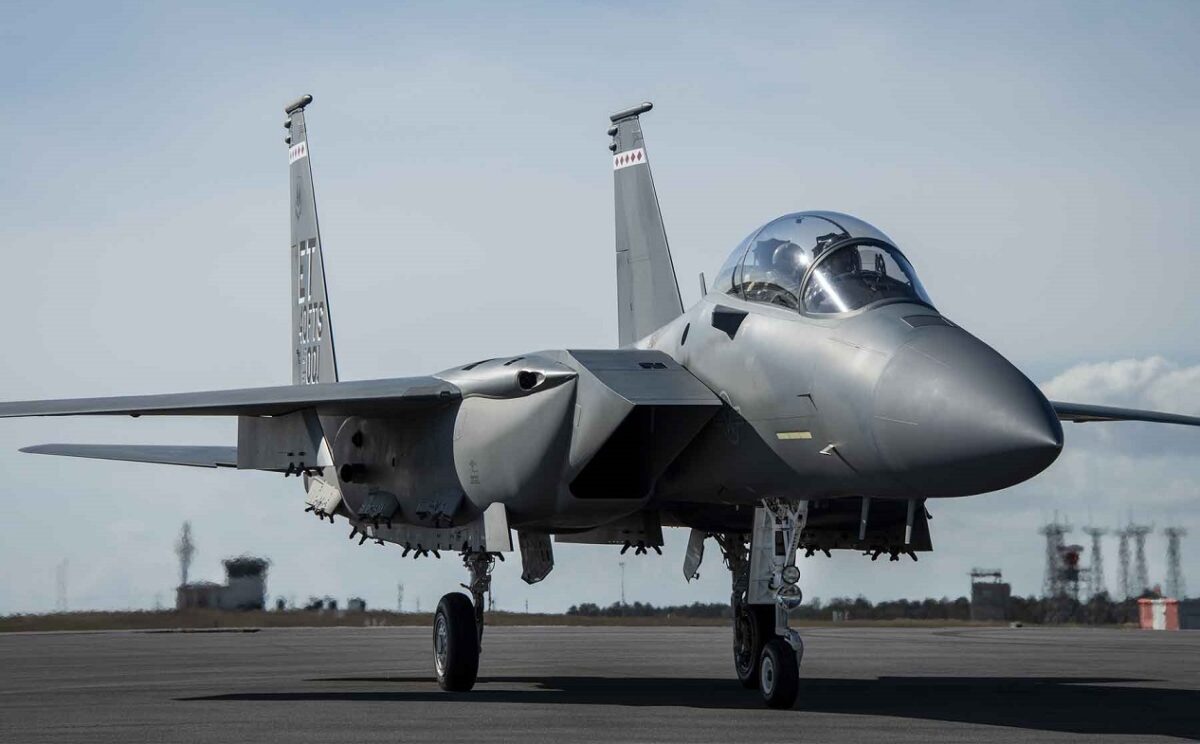 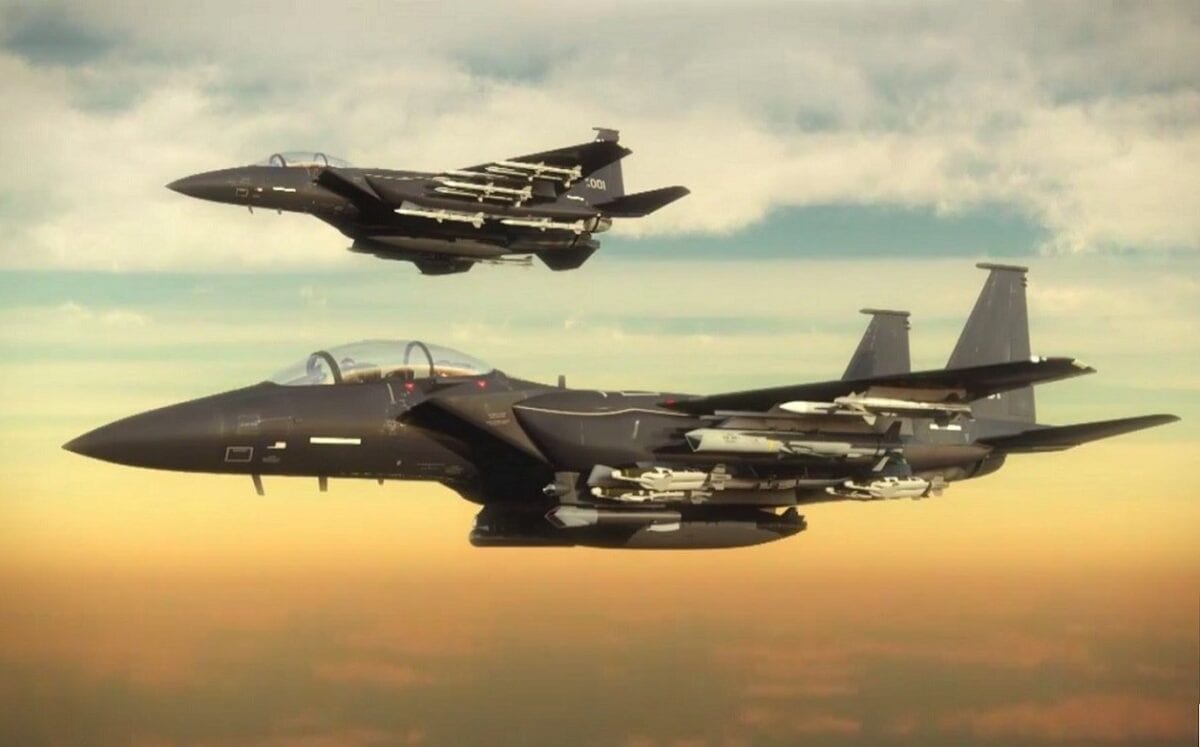 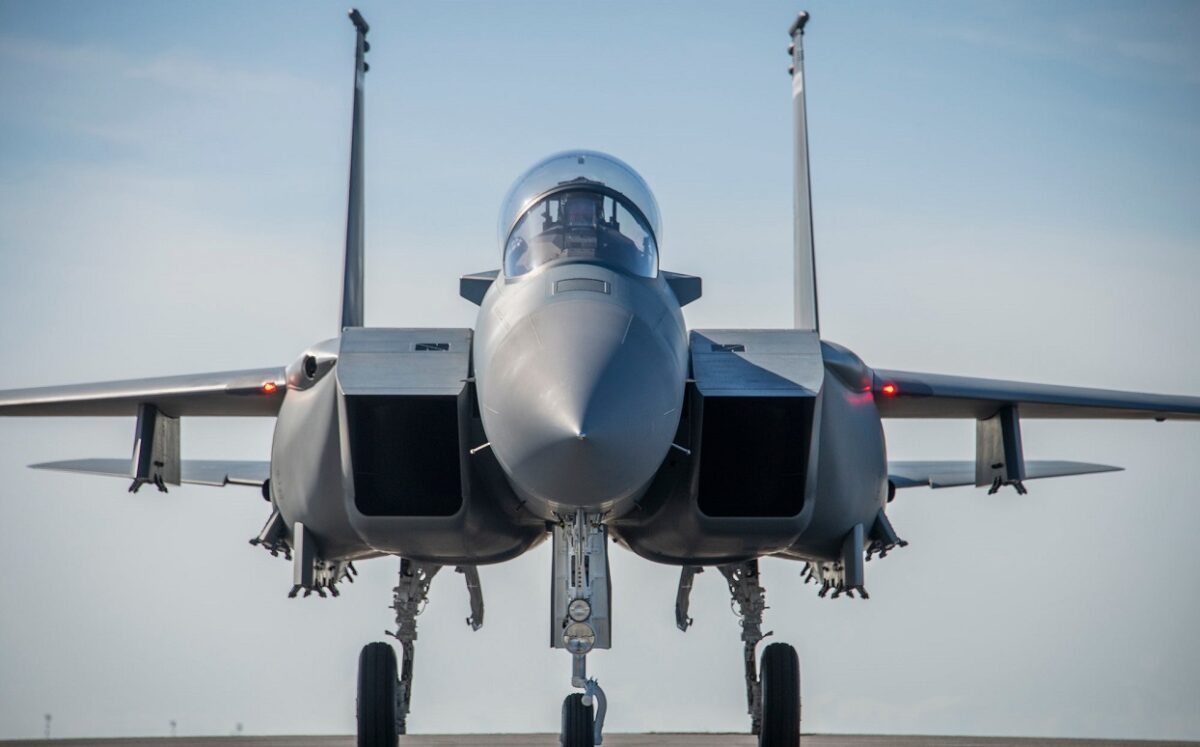 What does this mean for China? With a combat range of 1,200 nautical miles, the twin-engine F-15EX could fly deep into the South China Sea. Equipped with a powerful radar and advanced electronic warfare suite, it should be able to cope with Chinese jets like the J-20, Su-35 and Su-30. With a capacious weapons bay, Indonesian F-15INs could target Chinese ships, missile batteries, and long-range bombers. If Indonesia’s F-15 is anything like the original Eagle, China will face a capable opponent.