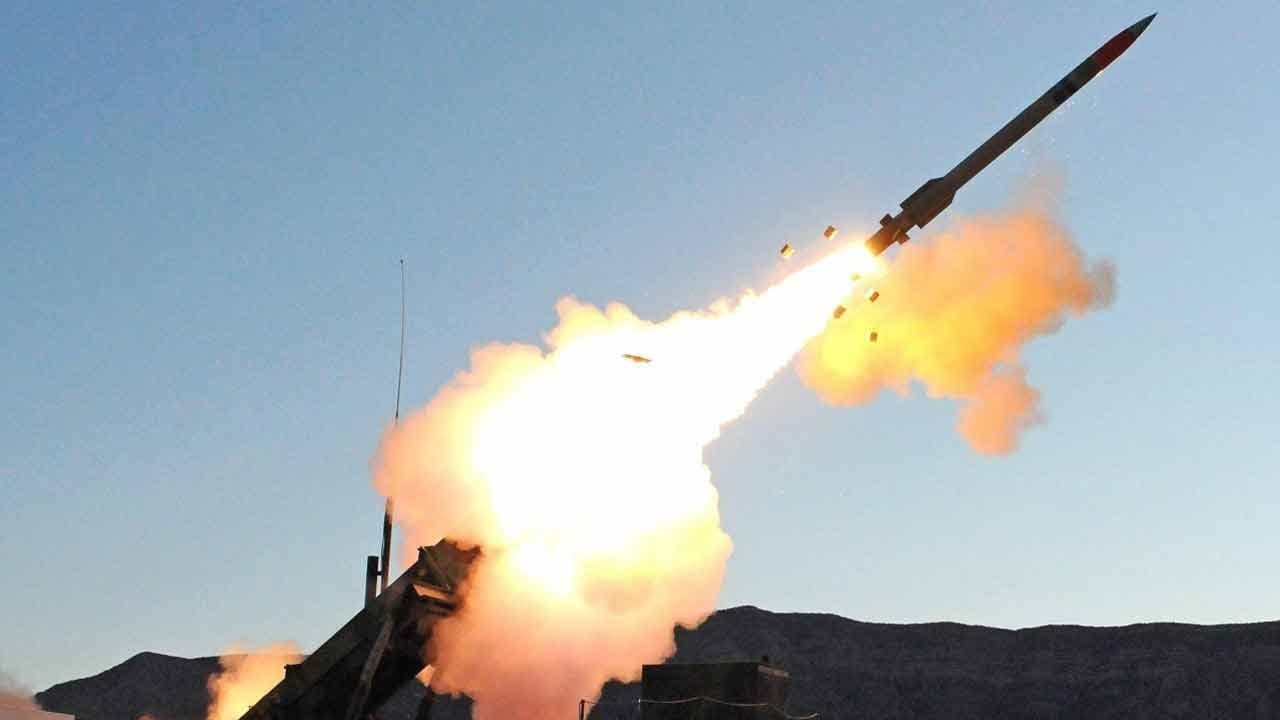 In a statement on Tuesday, the Defense Security Cooperation Agency (DSCA) said they had delivered the required certification notifying Congress of the possible sale via the Taipei Economic and Cultural Representative Office in the United States, the defacto Taiwan Embassy in Washington, who had asked to buy the services to support its participation in the International Engineering Services Program and Field Surveillance Program for the next five years.

The funds are designed to “sustain, maintain, and improve” the Patriot missile defense system, the statement said.

The DSCA said in their statement that the improvements to the Patriot Air Defense System would “help improve the security of the recipient and assist in maintaining political stability, military balance, economic and progress in the region.”

“This proposed sale serves U.S. national, economic, and security interests by supporting the recipient’s continuing efforts to modernize its armed forces and to maintain a credible defensive capability,” the DSCA added.

Taiwan’s Foreign Affairs Ministry reported that they had received the official notification of the approval of the sale by the US government. In a released statement, the ministry said that Taiwan “highly welcomes” the decision by Washington and expressed its gratitude to the US government for its “commitment to Taiwan’s security,”

“In the face of China’s continued military expansion and provocative actions, our country will maintain its national security with a solid defense, and continue to deepen the close security partnership between Taiwan and the United States,”,” the ministry added.

The Patriot Missile Upgrade Deal Was a Longtime Coming

The decision to purchase newer Patriot missiles by Taiwan’s Defense Ministry was made during a 2019 meeting with US officials during the Trump administration. The deal is expected to come into effect within a month, Taiwanese officials said.

China, which views Taiwan as part of its country, has never had good relations with the island since the Chinese Civil War in 1949, where Nationalists under Chiang Kai-Shek were defeated by Communist forces under Mao Zedong. But since the election of Tsai Ing-wen in 2016, they have really stepped up their pressure on the island.

While the Chinese seem committed to the long game of being patient about regaining control of the island, they have also rattled their saber and have not ruled out taking the island by force. They frequently send military aircraft into Taiwan’s air defense zone.

“China will take appropriate and forceful measures to firmly safeguard its sovereignty and security interests,” he said in a press conference.

When he was pressed on how China would react, Zhao said: “I wish to ask everyone to wait and see”.

While the US doesn’t officially recognize Taipei under the “One China Policy”, they also have committed to the U.S. Taiwan Relations Act where they provide Taipei with the means to defend itself.