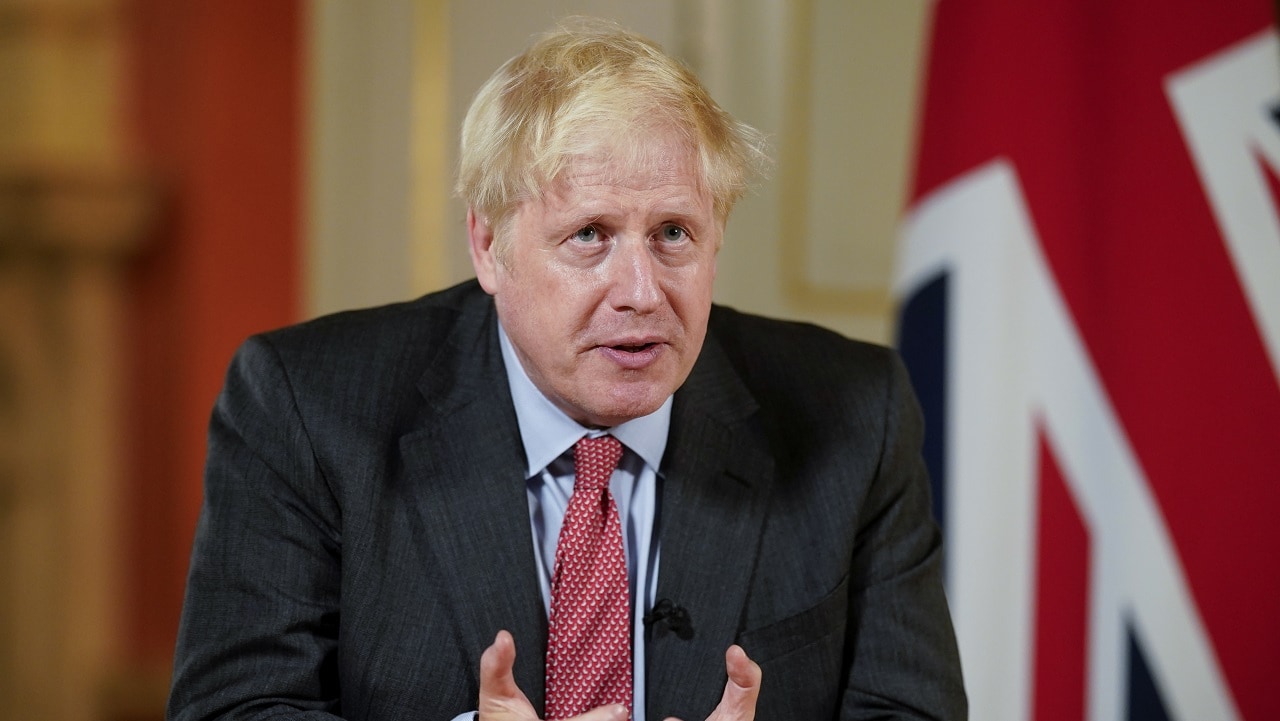 England will become the first country in the world to drop all remaining COVID restrictions at the end of February, following almost two years of strict lockdowns, stay-at-home orders, social distancing, and self-isolation laws.

Conservative Prime Minister Boris Johnson announced this week that he will put forward his roadmap for “living with COVID” when Parliament returns on February 21. It will mean a return to normal for the country, with workers recommended to go back to their places of work, both domestic and international travel restrictions lifted, and COVID-19 passes dropped. Self-isolation after a positive COVID-19 test will also no longer be legally required.

Speaking to members of Parliament, Johnson said that he intends to “return on the first day after the half-term recess to present our strategy for living with COVID.”

‘Provided the current encouraging trends in the data continue, it is my expectation that we will be able to end the last domestic restrictions – including the legal requirement to self-isolate if you test positive – a full month early,” he said.

Daily deaths have halved across the United Kingdom, dropping to the lowest level since before Christmas. New positive cases dropped by 22.6% over the last week to 68,214, and hospitalizations have fallen by 15.7%.

COVID-19 Restrictions: Scotland and Wales May Take Another Path

Scotland, Wales, and Northern Ireland – the three other countries that make up the United Kingdom – may not immediately follow the same path as England given that regional governments determine their own COVID policies.

The three leaders of Scotland, Wales, and Northern Ireland are under pressure, however, to follow suit and bring COVID policy across the U.K. into alignment.

Last week, Scottish First Minister Nicola Sturgeon, the leader of the Scottish National Party, told her cabinet that she had decided that existing COVID restrictions would remain “for now.”

Mark Drakeford, the First Minister of Wales and the head of the Welsh Labour Party, announced that the next review of his country’s COVID restrictions will take place on February 10.

When asked on January 23 if he would be willing to end mask mandates and COVID vaccine passes, Welsh Health Minister Baroness Eluned Morgan said that they will continue to be “driven by the data and the science.” It is unclear whether Wales will follow suit with England later this month, but the country has taken radically different approaches to COVID restrictions than England throughout the pandemic.

Just In Time for the Jubilee

On February 6, Queen Elizabeth II celebrated 70 years on the throne. It was the day her father, King George VI, passed away and made her Queen. On June 2, the Queen will mark the 70th anniversary of her Coronation and the United Kingdom will celebrate with a four-day holiday.

The festivities will be held across the country between Thursday, June 2 and Sunday, June 5.

Lifting COVID-19 restrictions in the country means that the British people will be able to celebrate the reign of the country’s longest-serving head of state the way they usually do, with street parties, concerts, royal gun salutes, and packed pubs and clubs.