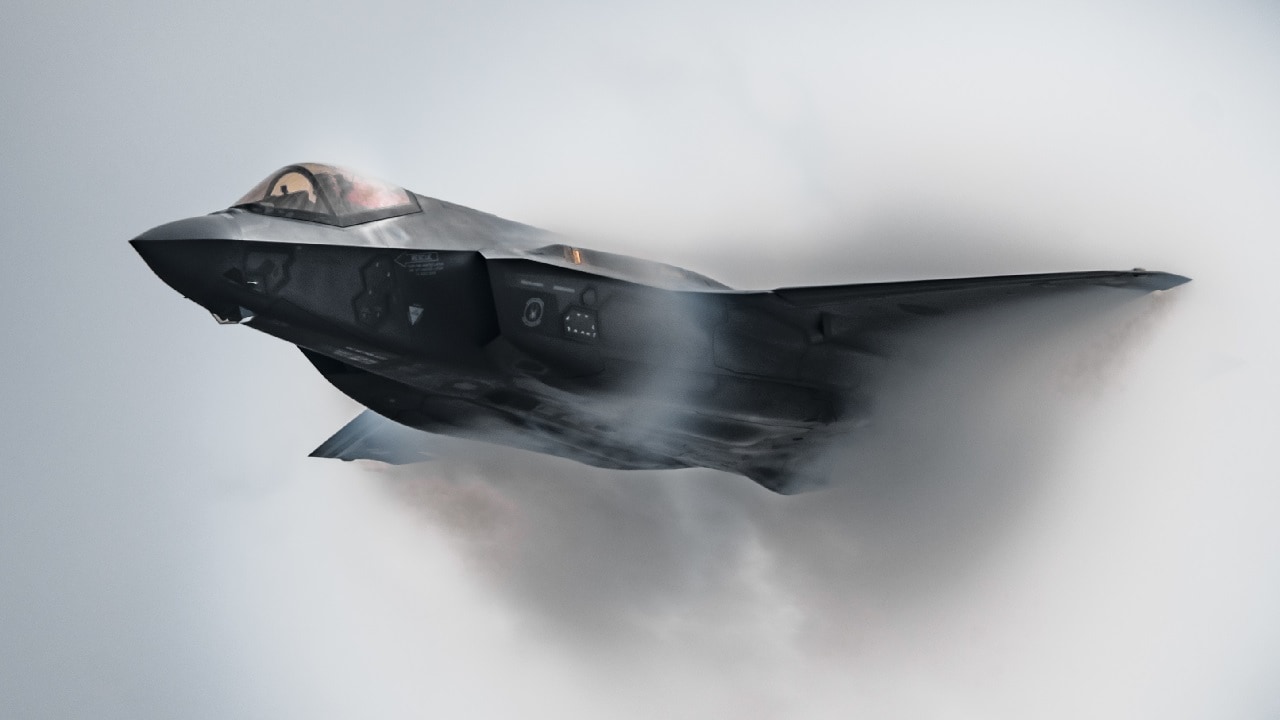 The United States is sending additional troops and combat aircraft to the Baltics to reinforce NATO troops in light of Russia’s invasion of Ukraine. Washington has already forward deployed about 6,000 troops thus far and is now adding to those numbers.

President Joe Biden announced new sanctions against Russia after they sent troops and armored forces into Eastern Ukraine. And by moving troops and aircraft into Eastern Europe, they are bolstering NATO allies and former Soviet republics in Poland, Latvia, Lithuania, and Estonia as tensions run high.

Among the reported troop movements include:

President Biden said that the troop deployments were defensive in nature and that the United States was going to continue to provide Ukraine with defensive assistance and that the US has no intention of fighting the Russians.

“We want to send an unmistakable message that the United States together with our allies will defend every inch of NATO territory and abide by the commitments we made into NATO,” he said. “We still believe that Russia is poised to go much further in launching a massive military attack against Ukraine. I hope we’re wrong about that.”

Along with the US, many other members of the U.N. have also levied sanctions against Russia. President Biden announced financial sanctions on banks and Russian officials close to Russian President Putin, as well as financial institutions, as well as “comprehensive sanctions” on Russian debt.

“That means we’ve cut off Russia’s government from Western finance,” he said. “It can no longer raise money from the West and cannot trade in its new debt on our markets or European markets either.”

Germany halted certification of the Nord Stream 2 gas pipeline from Russia, which is slated to send up to 55 billion cubic meters of natural gas from Russia to Germany.

The European Union (EU) sanctioned 351 members of the Russian Duma who all voted for Russia recognizing the separatist republics in Ukraine. They also took aim at 27 other defense and banking institutions, to limit their ability for Russia to access the EU’s financial marketplace.

The UK, Australia, and Japan have also followed suit and sanctioned Russian banks and officials. But Moscow has responded angrily to the sanctions. The Russian Embassy in London refuted that there were even Russian troops in Ukraine, “it is well known that they have not entered those territories.”

“We have no illusions with regard to the focus of efforts by the British diplomacy, designed within a narrow circle of like-minded partners. London has little interest in resolving the crisis in Ukraine, instead being more keen to score political points with racking-up tensions,” the statement added.

“It’s no secret to us either, that the British sanctions against our country would have been introduced in any case.”

China accused the United States of creating “fear and panic” by continuing to supply Ukraine with weapons while turning a blind eye to the 190,000 Russian troops surrounding Ukraine on three sides.

“On the Ukraine issue, unlike the U.S., which keeps sending weapons to Ukraine, creating fear and panic and even playing up the threat of war, China has been calling on all parties to respect and pay attention to each other’s legitimate security concerns, work together to solve problems through negotiations and consultations, and maintain regional peace and stability.”

At the UN on Monday evening, Russia tried to get the emergency meeting of the UN Security Council to be conducted behind closed doors, but the other countries with the exception of China condemned the Russian moves in Ukraine.

The U.S. ambassador to the United Nations, Linda Thomas-Greenfield characterized Russia’s moving troops into the Donbas as peacekeepers “as nonsense” adding their presence is “clearly the basis for Russia’s attempt to create a pretext for a further invasion of Ukraine.” She said the world “must not look away” because “history tells us that looking the other way in the face of such hostility will be a far more costly path.”

Chinese U.N. Ambassador Zhang Jun skirted the issue of Russia’s invasion of Ukraine, simply stating that all parties “must exercise restraint, and avoid any action that may fuel tensions.”