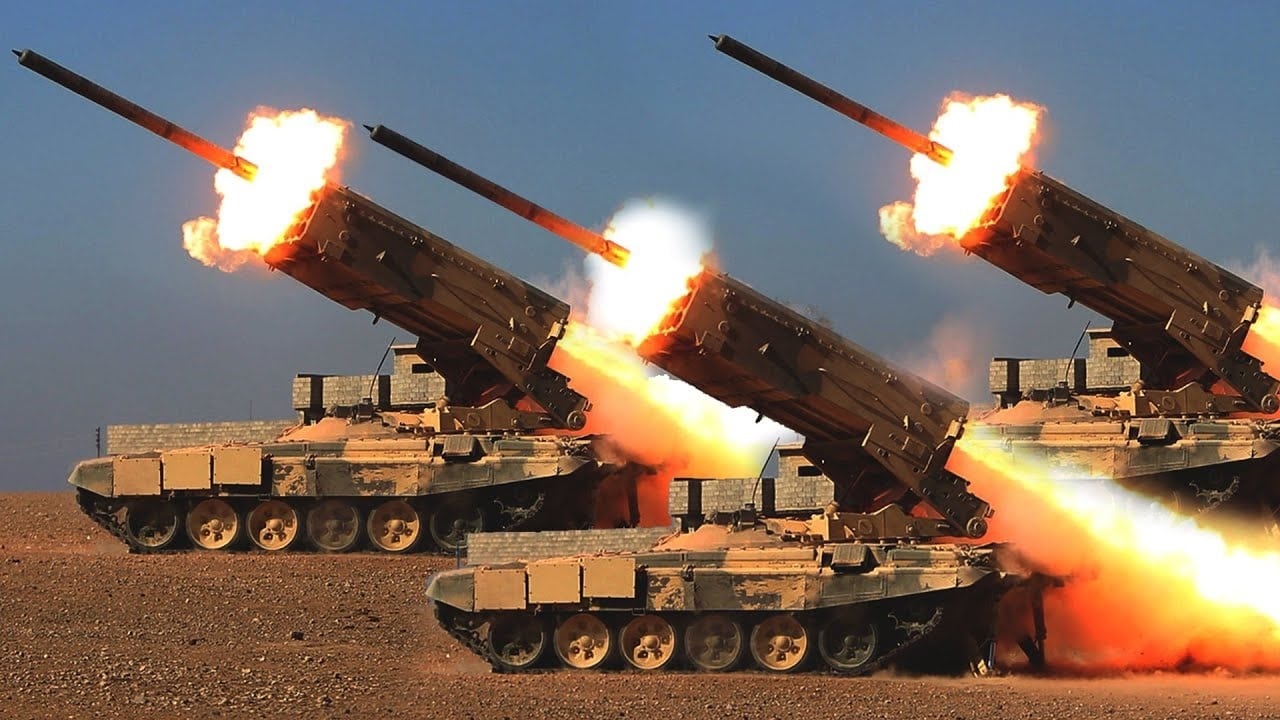 Russia’s Advance Slows on Kyiv, As Death Toll Mounts – Despite heavy shelling and concentrated missile fire, the Russian advance on Kyiv has been effectively slowed by Ukrainian forces.

In fact, the Russians have yet to take any of the major population centers thus far, as the fighting intensifies.

The Ukrainian military has been blowing bridges on the route into Kyiv and the Russian forces have begun looking for alternate routes into the capital from the north. According to news reports, while Russian reconnaissance elements have been fighting in the suburbs, the main Russian line of advance, coming from the north is still some 50 kilometers away.

However, with Russian troops in the Obolon District, just a few miles from the central district in Kyiv, artillery and missile fire hit the central part of the city, which now resembles a ghost town, when just a few days ago it was a thriving capital hub.

The Ukrainian Defense Ministry was detailing to citizens online and on social media how to make Molotov Cocktails and firebombs and warned civilians that they’d have to fight to defend the capital against Russian troops. Defense Minister Alexey Reznikov was on a video dated Thursday asking the US for more anti-tank and anti-aircraft weapons.

“We need as much Stinger [anti-aircraft] and anti-tank weapons as possible,” Reznikov said. “In order to provide for reliable procurement of equipment, you may deliver it to Poland. From there we will transport them across the land and quickly saturate our defense.”

Zelensky Says It is a “Make or Break Moment” for Ukraine:

Ukrainian President Zelensky, in a late-Friday night video to the people, said that it was rapidly becoming a “make or break” moment for the country as the Russians continue their advance on the capital of Kyiv.

“This night will be very difficult, and the enemy will use all available forces to break the resistance of Ukrainians,” Zelensky said, adding, “the fate of Ukraine is being decided right now.” Accusing the Russians of specifically targeting kindergartens and civilian infrastructure, he was trying to drum up more foreign support.

“There is nothing that could possibly explain why the kindergartens and civilian infrastructure are being shelled,” he said.

Casualties Mounting on Both Sides, Especially for Russia:

Zelensky said that 137 Ukrainian soldiers and civilians have been killed thus far, but those numbers are expected to rise as the Russians advance on Kyiv. The Ukrainian Defense Ministry has claimed to have killed over 1,000 Russian troops.

Unconfirmed reports state that Ukrainian forces have claimed to have shot down 7 Russian aircraft, 7 Russian helicopters, and knocked out dozens of tanks and armored vehicles. Graphic videos have surfaced online that have shown Russian armored vehicles and killed troops that were caught in ambushes.

The Russians have denied any losses but Russian proxy separatists in eastern Ukraine have claimed to have shot down 2 Ukrainian helicopters and 2 aircraft.

Ukraine said it shot down a Russian military transport plane carrying paratroopers near Vasylkiv, a city 25 miles south of Kyiv, which was confirmed by a senior American intelligence official. It was unclear how many troops were on board. However, transport planes can carry up to 125 paratroopers. The Russians were trying to seize the airfield to bring more troops and equipment into Kyiv. Heavy fighting has been reported there.

Russia’s military seized an airfield in Hostomel, a town just 4 miles from Kyiv, which has a runway long enough to receive all types of aircraft, including the biggest cargo planes. Its seizure allows Russia to airlift troops directly to Kyiv’s outskirts. However, Ukrainian forces claim to have counterattacked and retook the airfield.

Intense gunfire was heard in Kyiv, but Mayor Vitali Klitschko said that Russia had infiltrated saboteurs into the city.  “The enemy wants to put the capital on its knees and destroy us,” he said.