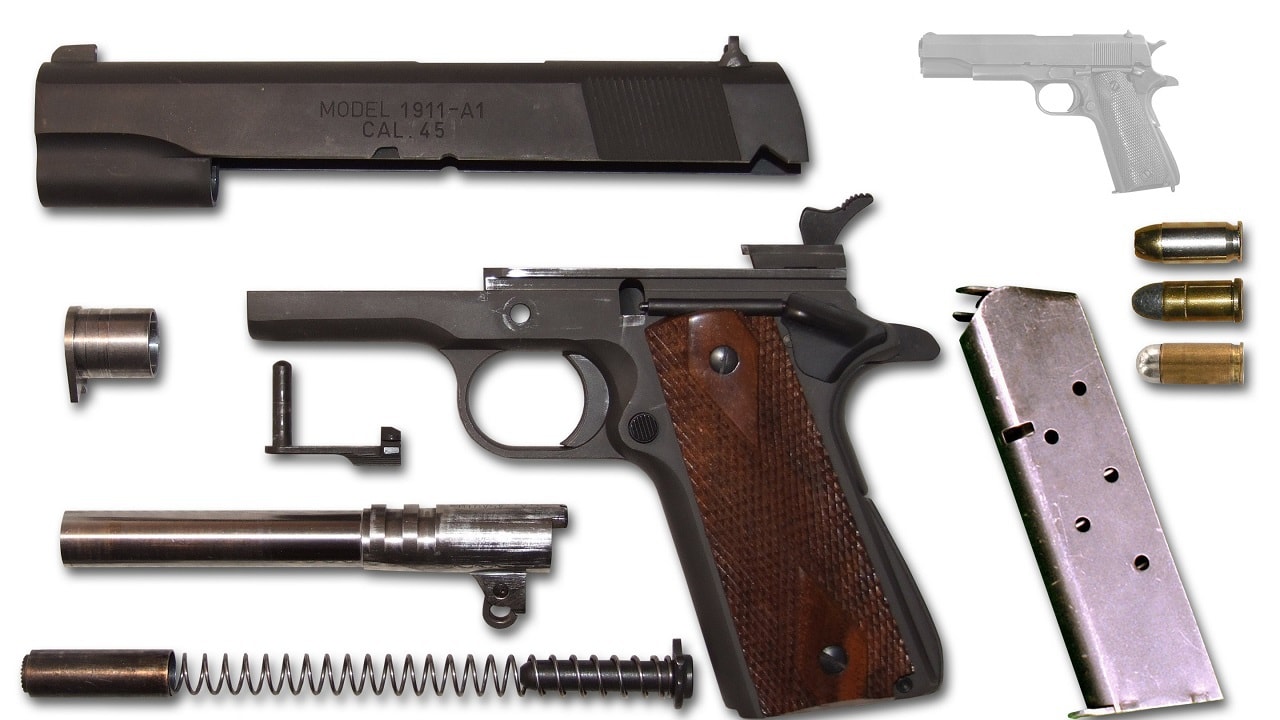 Clearly, any gun that serves decades with the US military should have our respect. Here are some of the greatest guns to ever serve in the US military: our list for the 5 longest-serving (and best) firearms in the US military – The United States military is currently seeking to replace its M4 Carbine and M249 squad assault weapon (SAW), while the M240 could also soon be replaced by a more modern platform. And while the M240’s replacement could even fill the role employed by the M2 .50 caliber, it isn’t likely the “Ma Deuce” will be retired anytime soon. Despite its nearly 90 years of service, it just does the job.

It is just one of a few weapons that remained in the American arsenal for decades. Here are what I would argue are just a sample of some of the longest-serving guns in U.S. military history:

Among the most famous of John Browning’s firearm designs was the Colt M1911 .45 pistol, which was used by the U.S. military from 1911 until 1986 when it was finally replaced by the 9mm Beretta M9 pistol. 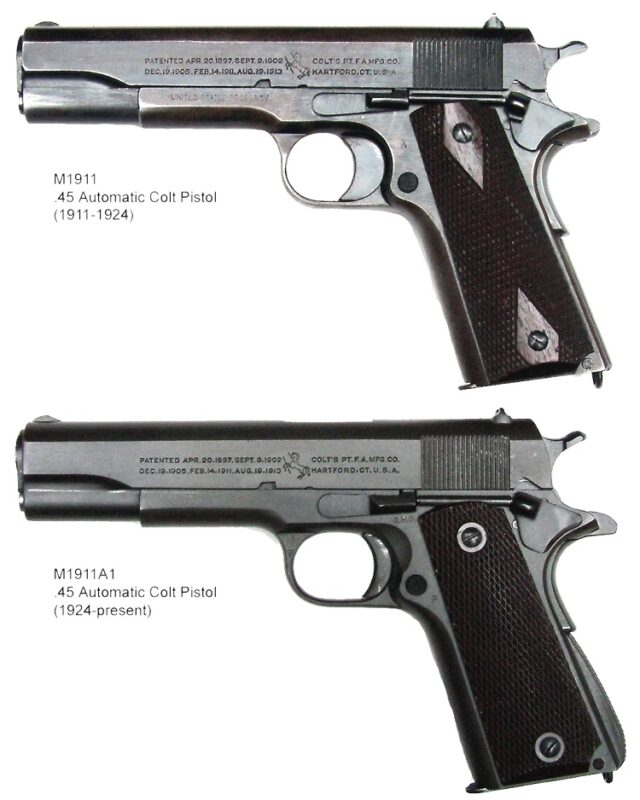 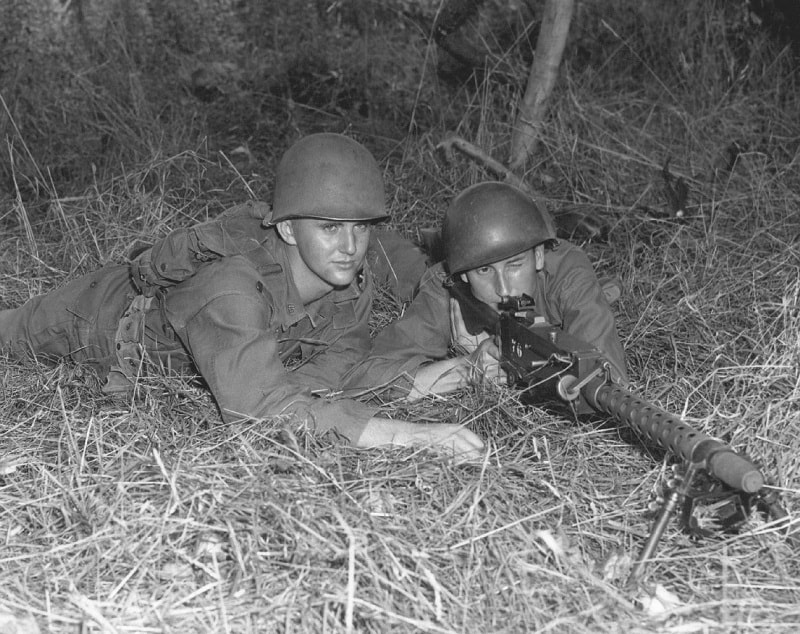 5 Longest-Serving (and Best) Firearms in the US Military – M2 .50 caliber 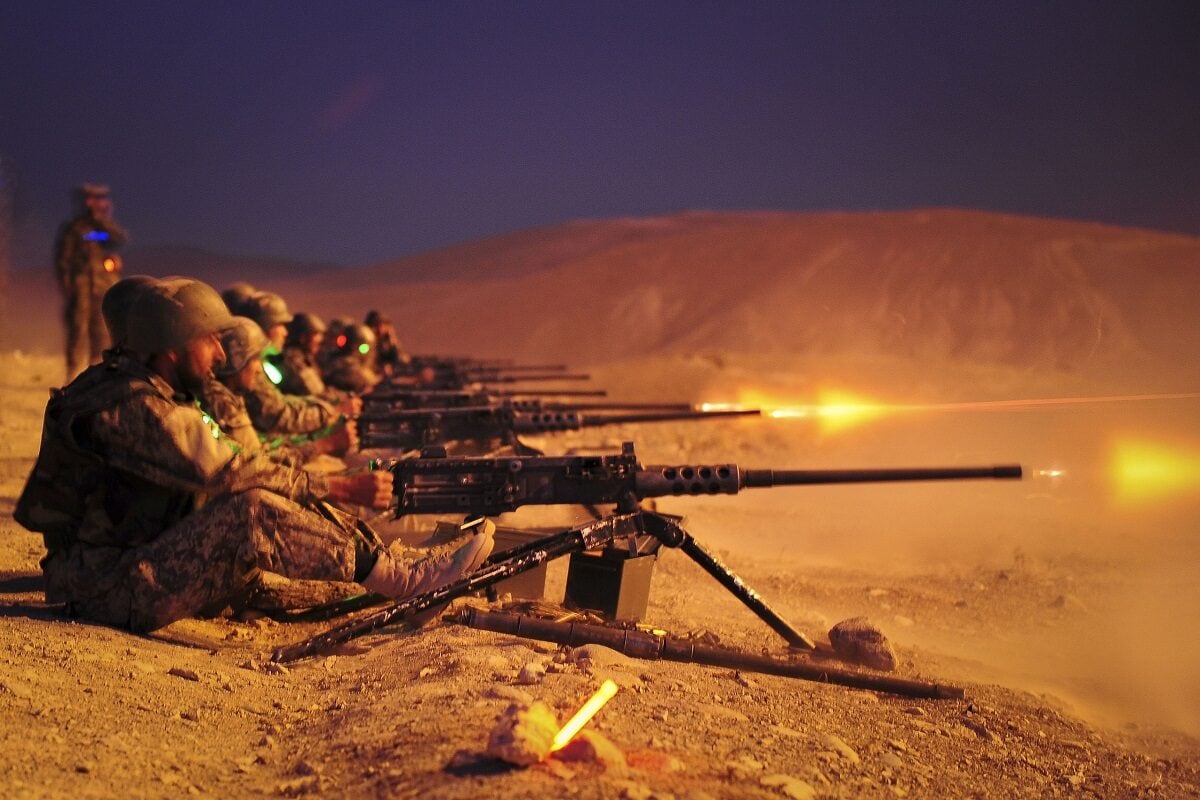 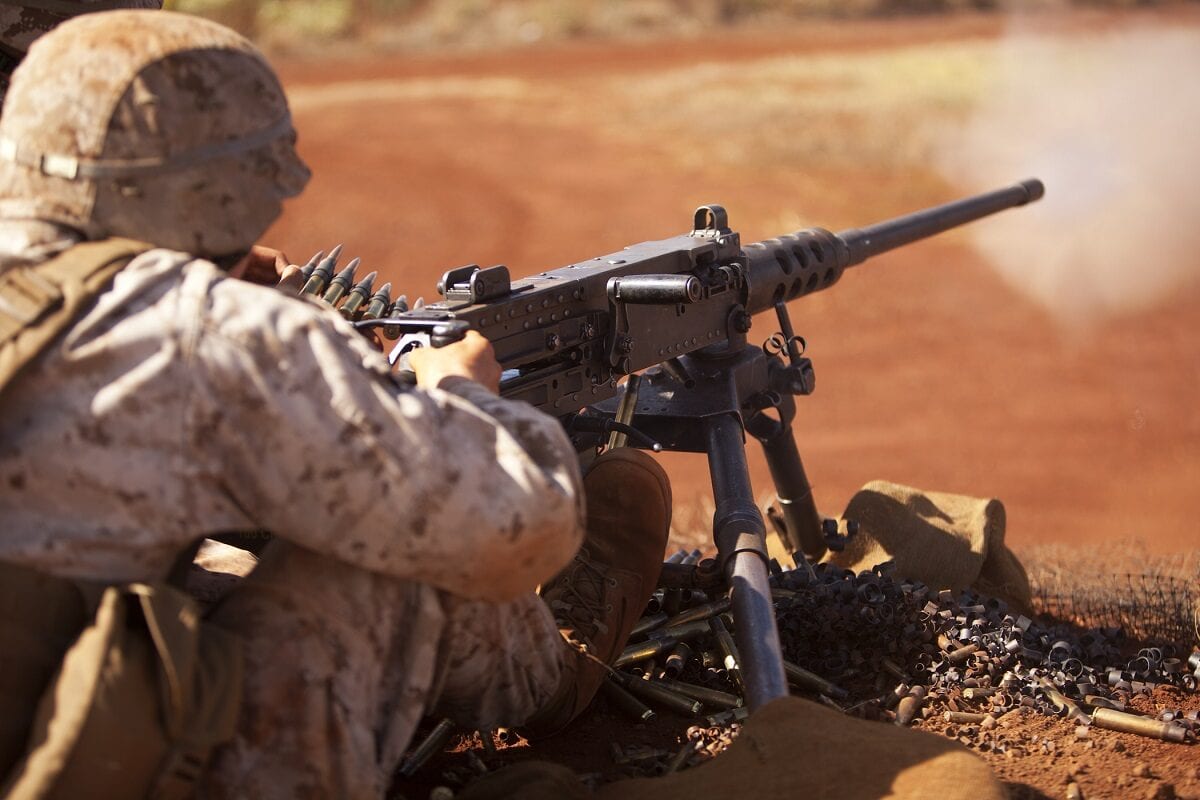 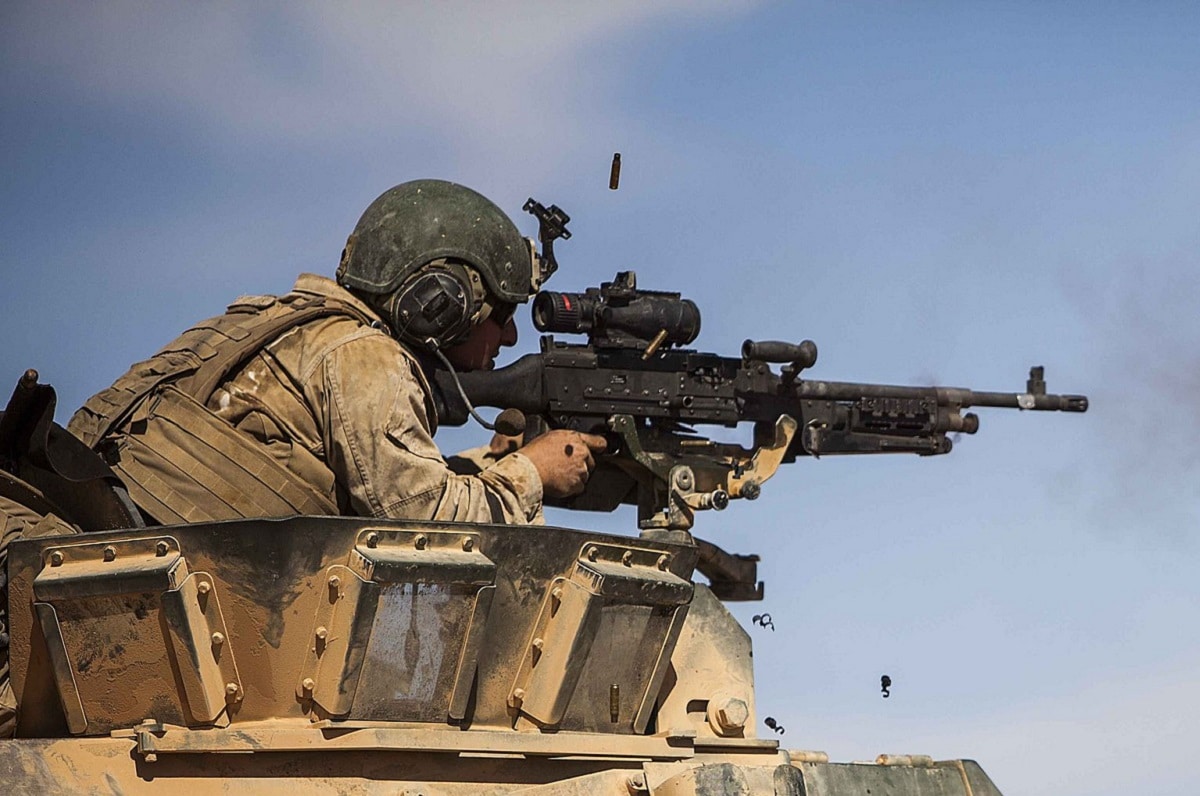 A U.S. Marine with Battalion Landing Team, 1st Battalion, 6th Marine Regiment, 22nd Marine Expeditionary Unit (MEU) shoots at targets with an M240B machine gun from a light armored vehicle during a live-fire exercise in Jordan May 30, 2014, as part of exercise Eager Lion 14. Eager Lion is a U.S. Central Command-directed exercise designed to strengthen military-to-military relationships between the U.S. and Jordan. The 22nd MEU was deployed with the Bataan Amphibious Ready Group as a theater reserve and crisis response force throughout the U.S. Central Command and U.S. 5th Fleet areas of responsibility. (DoD photo by Sgt. Austin Hazard, U.S. Marine Corps/Released). 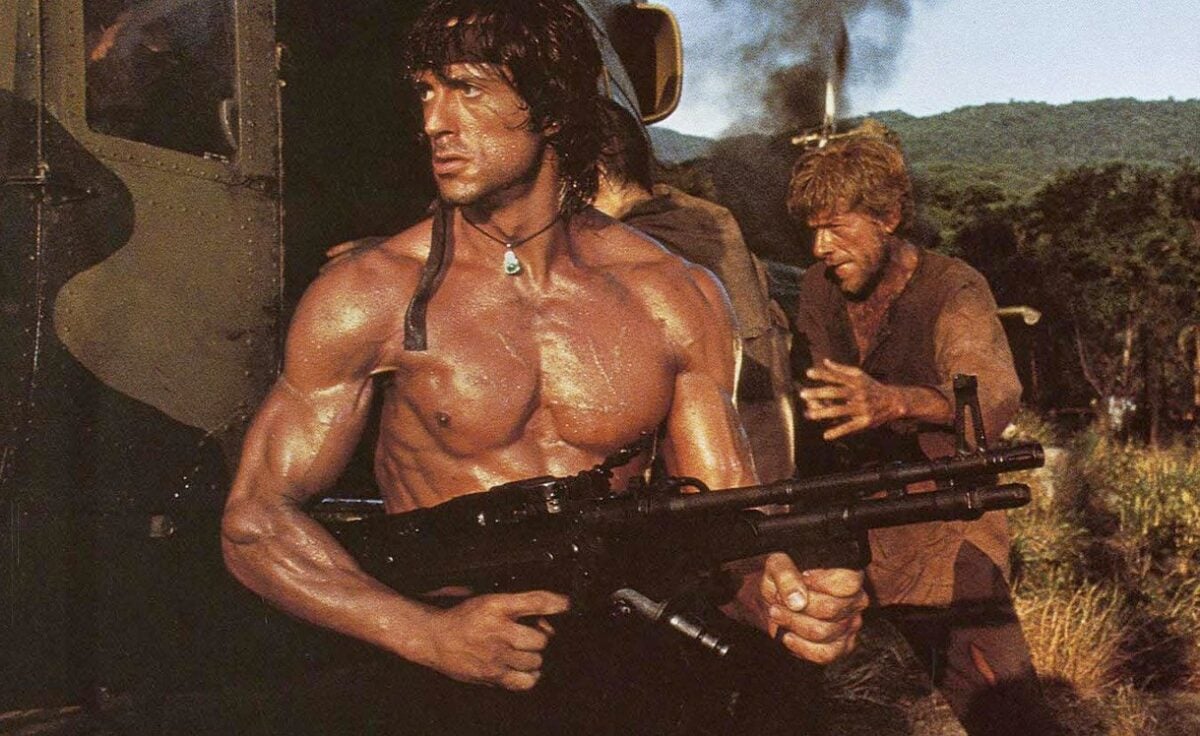 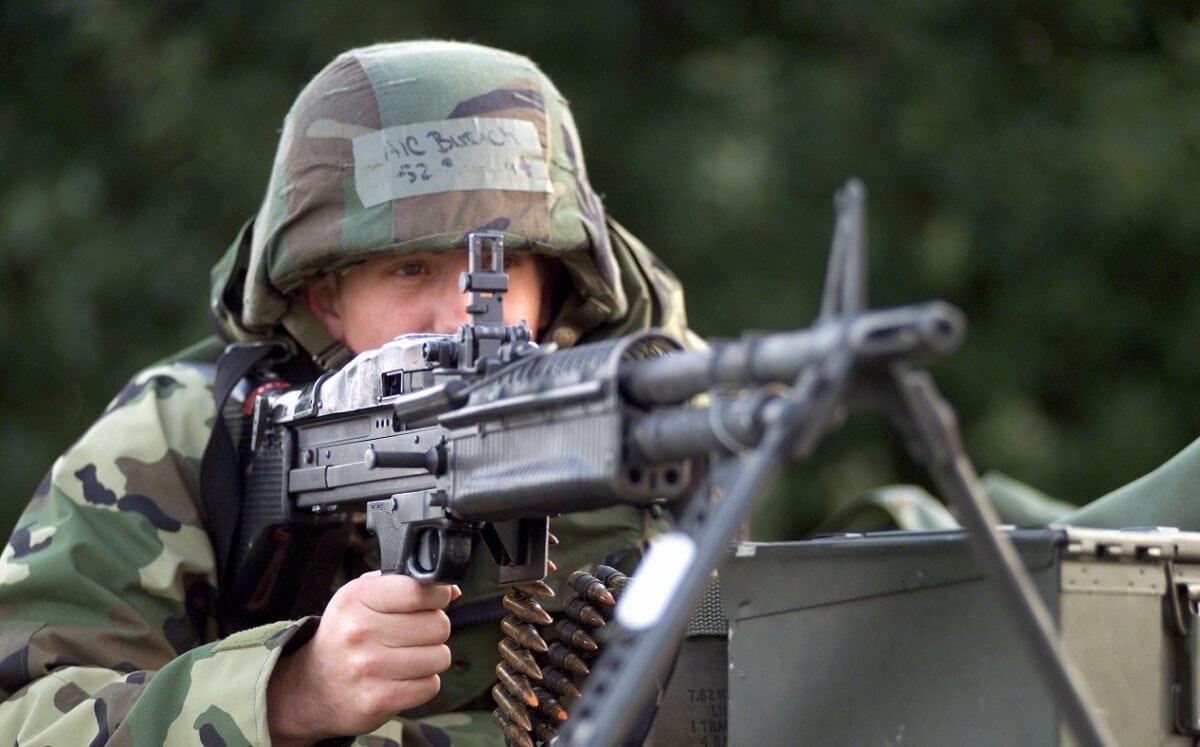 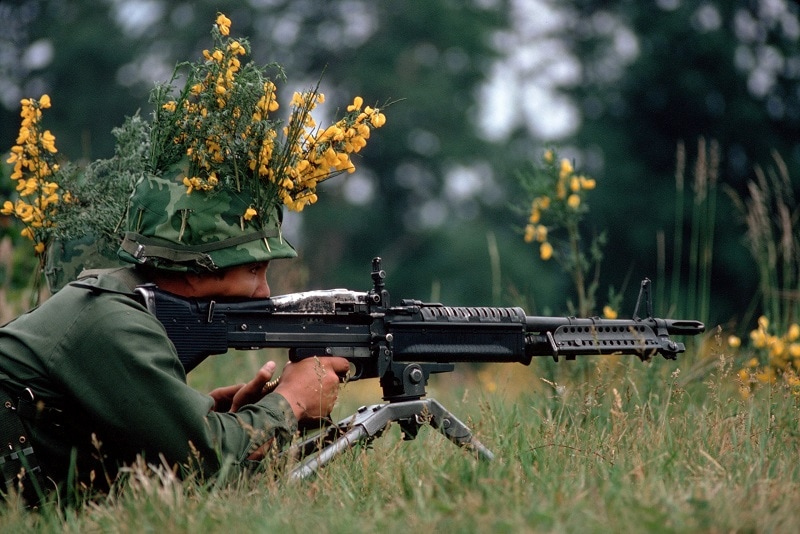 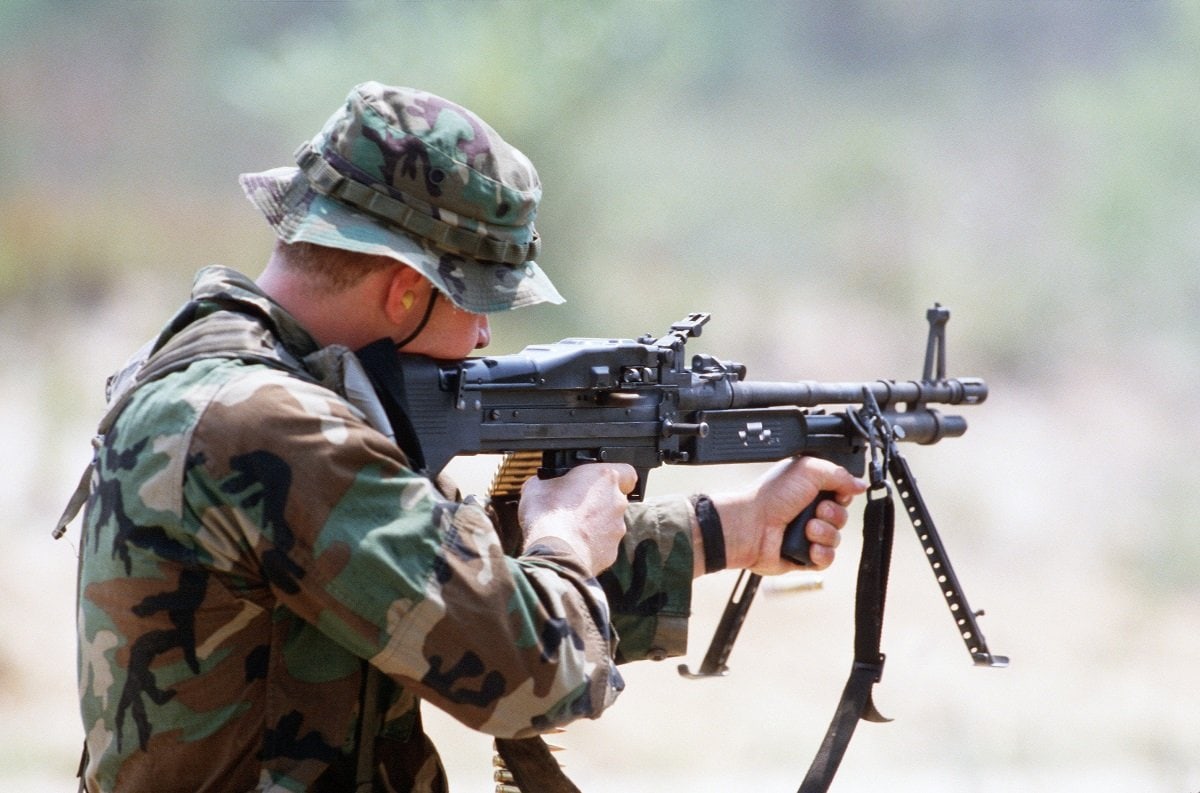 In this article:5 Longest-Serving (and Best) Firearms in the US Military, Firearms, Guns, M1911, M60 Machine Gun, NotHome, US Military