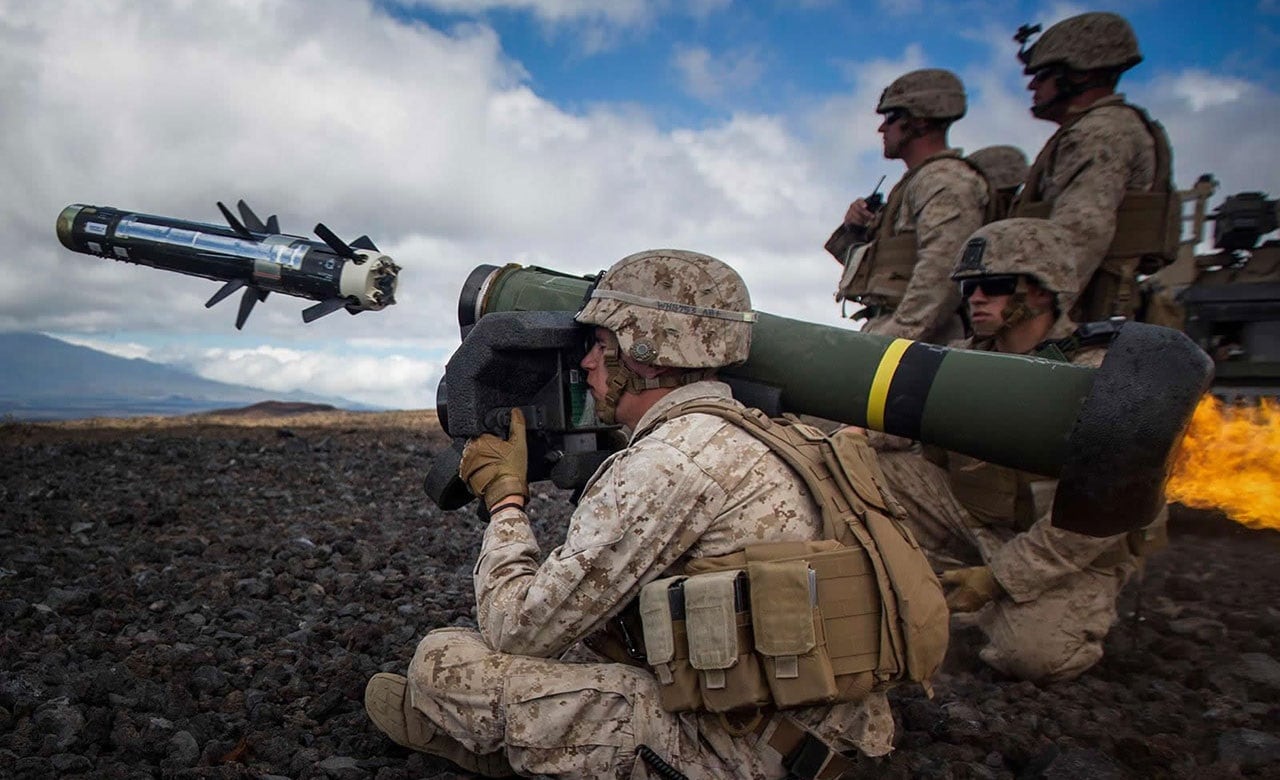 Restraint Doesn’t Mean Abandoning Ukraine to Russian Depredation: As the war on terrorism bogged down in Afghanistan and Iraq in the last fifteen years, new ideas arose that the United States after the Cold War was pursuing an overly ambitious grand strategy. America was doing too much, at too great cost, too far from its borders, and for mixed results. It was time to show greater prudence in the use of American force, specifically the deployment of American soldiers into combat zones.

This logic brought the notion of a ‘forever war’ into the lexicon and helped propel Donald Trump to the front of the Republican primary in 2015. Trump was the first Republican to openly break with the GOP code of silence on the Iraq War. Republicans, hitherto the party of the neoconservatism and aggressive US foreign policy, became substantially more cautious about the use of American force. And Democratic Presidents Barack Obama and Joseph Biden too promised greater caution. A constituency for restraint is now a feature of American politics.

But restraint is not isolation, and as a framework for the Ukraine crisis, it does not mean simply throwing Kyiv to the wolves.

At the conclusion of the Cold War, the United States was globally dominant, in a position unmatched since American preeminence at the end of World War II. The US, from around 1990-2010, was variously described as a unipolar, hegemon, empire, the new Rome, and so on. Such enormous disparities inevitably tempted the US into various overseas adventures. As former Secretary of State Madeleine Albright famously put it, “What’s the point of having this superb military you’re (Colin Powell) always talking about if we can’t use it?”

The post-Cold War US, then, entered various small conflicts, most of which were peripheral to American security, and which had vague end-state goals. These conflicts often had noble purposes – to defend the Balkans’ Muslims against Serb depredation, to liberate Iraqis from the tyranny of Saddam Hussein – but they also pulled the US into quagmire-style, unwinnable conflicts. This was politically tolerable for a short time, but two changes drove the debate toward restraint:

The rise of China. In an era of unipolarity and extreme American asymmetry, foreign adventures in the periphery were feasible. From 1990 to 2010, the US could focus on insecurity in the global South, state formation there, human rights, proliferation, and so on. The rise of China as a major competitor to the United States – its total economic size will surpass America’s by the end of this decade – has pushed much of that away. China will absorb more and more US foreign policy attention for the coming decades, just as the USSR did during the Cold War.

Forever wars. US action in the global periphery was acceptable to the American public and elites if it could be reasonably contained. The US did not, for example, stay in Panama after deposing Manuel Noriega in 1989 or in Somalia after the Black Hawk Down incident. This changed as the US tried larger efforts in the periphery: the US intervention in the Balkans pulled America semi-permanently into that region, and of course the war on terror sucked the US into the greater Middle East for twenty years. These were no longer small, manageable conflicts from which the US could disengage at reasonable cost. They were now major drains on the US treasure and manpower. Iraq, for example, cost the US two trillion dollars

What is Restraint in the Ukraine Crisis?

Restraint is not isolationism. It does not mean a retreat to North America or a refusal to use force. Instead, it counsels the selective engagement of overseas concerns, by

– prioritizing some areas over others,

– recognizing the limits of hard power,

– encouraging local US allies to take responsibility for local issues, and

Not every issue everywhere will command US attention. Large US advantages in economic and military capability do not translate well into results in fractured, third-world environments. The US has many allies with greater stakes in particular conflicts than distant America does. US military commitments are hard to shake, especially once on the ground.

In the case of Ukraine, it is clearly of greater value to the US than America’s recent wars in the Middle East, but less so than China. The limit on US hard power in conflict is obvious; everyone agrees on avoiding a direct clash of US and Russian arms. US allies have a far greater stake in Ukraine’s independence and democracy than the US does, and they should be taking the lead. And all agree that US President Biden is wise to avoid a direct US ground commitment.

In short, the Biden administration’s response – aid, threats of sanctions, rallying the allies, letting Putin make the first move – has been about what it should be if you worry that the US has over-extended itself since the Cold War and needs to husband its resources for a rising China. Those who insist more should be done should ask why the European democracies – wealthy neighbors far more impacted by these events – are not doing more.