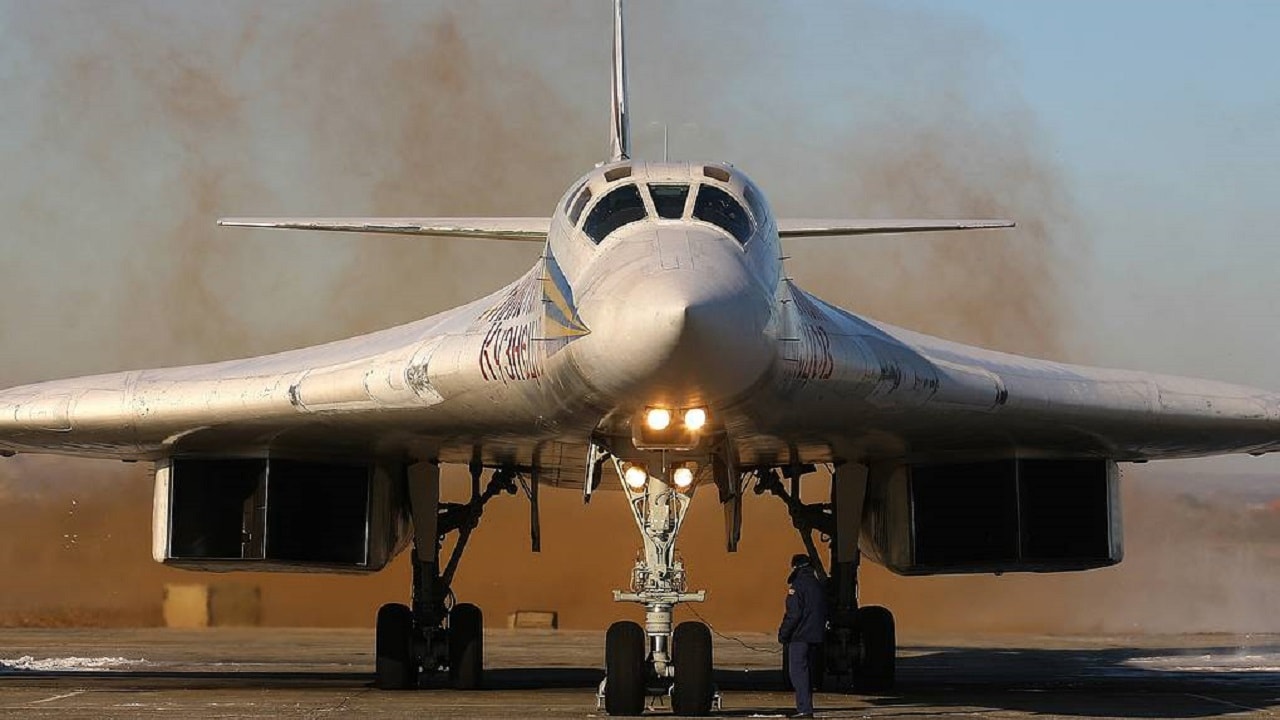 How SWIFT Sanctions May (Or May Not) Hurt Russia – In response to Russia’s invasion of Ukraine, the United States and European Union responded with a series of economic sanctions directed towards Russian banks and oligarchs. Perhaps the most notable of the economic sanctions implemented last week was a decision to cut off several major Russian banks from the SWIFT international payment system.

President Joe Biden had floated the possibility of cutting Russian banks off from SWIFT before the invasion, but it did not serve as the kind of effective deterrent he had hoped. As peace talks begin between Russia and Ukraine, the SWIFT sanctions could have a continued and substantial impact on the Russian economy.

SWIFT stands for the Society of Worldwide Interbank Financial Telecommunication. It is an international secure platform used by financial institutions to exchange information about global transactions, including the transfer of money.

SWIFT doesn’t technically move money between banks, but it does serve as a medium for banks to verify information about transactions that are made. It is a secure financial messaging system that is used by over 11,000 banks across 200 different countries.

The system is based in Belgium and is overseen by the central banks of eleven major economies. These are Germany, France, Canada, the United States, the United Kingdom, Switzerland, Sweden, the Netherlands, Japan, Belgium, and Italy.

Without SWIFT, Russia’s ability to make international transactions won’t be blocked entirely. The process will, however, become more complicated.

How They Could Hurt Russia

The decision to cut Russia off from SWIFT was designed not just to deter Russia from invading Ukraine in the first place – which apparently did not work – but also to make it harder for Russia to use its financial resources to facilitate its invasion.

The European Union’s President of the European Commission, Ursula von der Leyen, said on Monday that the sanctions will stop Russia from using its “war chest.”

“This will ensure that these banks are disconnected from the international financial system and harm their ability to operate globally,” von der Leyen said in a statement on Monday.

The “war chest” comments from Europe were directed towards Russia’s large reserves of international currency.

Since the annexation of Crimea in 2014, which prompted new sanctions from major Western economies, the Kremlin worked to create a “fortress economy” that can better withstand economic sanctions.

With an economy worth $1.5 trillion – the 11th biggest in the world – Russia is likely to be hit hard by these new sanctions. On Thursday, the Russian central bank said that it would intervene in currency markets to prop up the ruble.

Russia has $630 billion in Russian reserves – a substantially larger sum of foreign currency than most other major economies. That money, however, is only useful to the Kremlin if it is accessible. Sanctions have so far made it difficult for Russia to access those funds, but not impossible.

Kim Manchester, the owner of a company that provides financial intelligence programs to major global institutions, said that the move is a “dagger in the heart of Russian banks.”

She added that the Biden administration has remained selective in its economic sanctions so far, leaving room to tighten the sanctions further if need be.

“It is a creeping barrage,” she said.

Not Every Bank Will Be Affected

In a statement, SWIFT confirmed that they would comply with the new sanctions.

“We are engaging with European authorities to understand the details of the entities that will be subject to the new measures and we are preparing to comply upon legal instruction,” the statement reads.

Not every bank, however, will be removed from SWIFT.

While the sanctions are likely to cause problems for the Russians, the fact that not all banks will be affected by the decision – in an effort to preserve some relationships between European and Russian banks and to minimize a negative impact on Western economies – could result in “nesting.”

This is a process whereby Russian entities begin working with non-sanctioned banks to maintain access to the global financial system.

The Russian “fortress economy” is about to be put to the test.