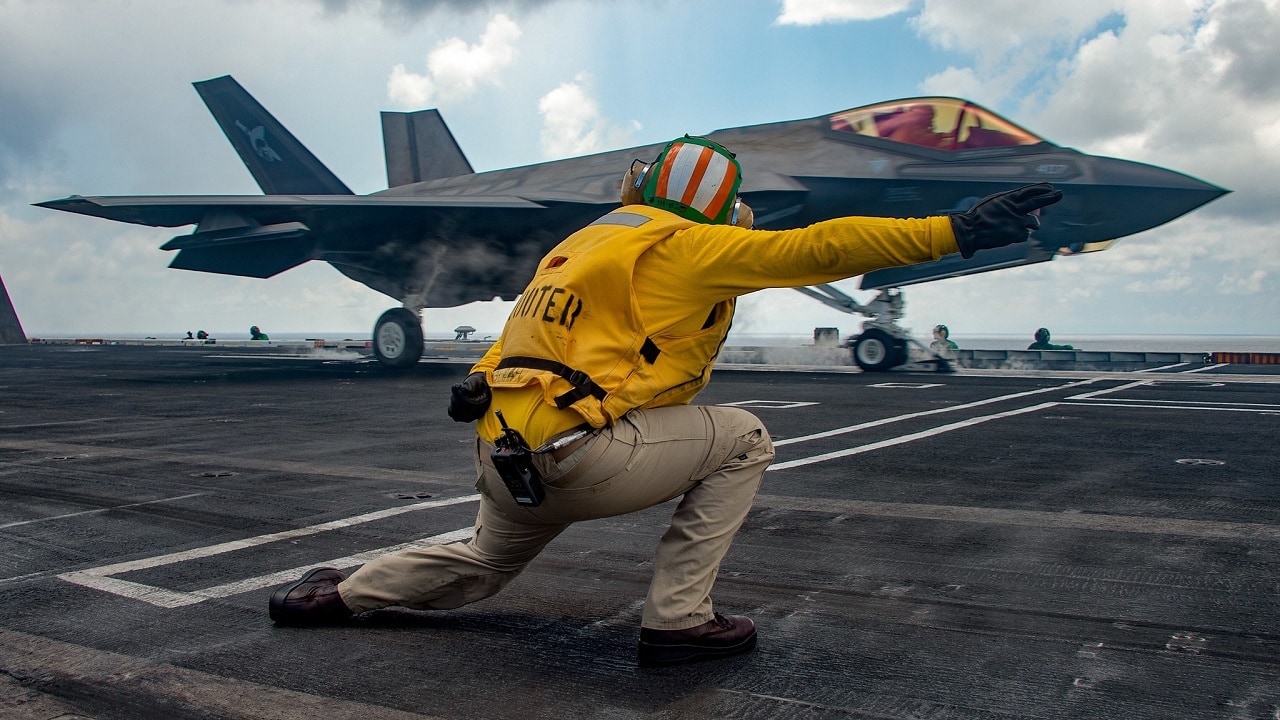 The importance and use of forward naval presence have been roundly debated for months. That debate ended on Feb. 24, when Russia invaded Ukraine from land, sea, and air.

Wars have a way of providing clarity on issues too easily obscured by peacetime priorities. Today, it is clear the U.S. must act to ensure this conflict does not expand, and the Navy has a key role to play.

Clearly, the U.S. must bolster NATO militarily. And when it comes to deterring further escalation or expansion of this conflict – say into the Baltics – the mobile and sustained forward striking power of the Navy is irreplaceable.

Last December, the Harry S. Truman carrier strike group was redirected from the Persian Gulf to the Eastern Mediterranean for this very reason. While sailing from there into the Black Sea may seem like an obvious next step, it is neither strategically nor operationally necessary to sail into that violent furball.  Best to keep this group in the Eastern Mediterranean where it can hold Russia’s Syrian, Libyan and Black Sea interests at risk.

The top priority now must be to prevent the war from widening, by deterring Putin from moving against the Baltic states or non-NATO Finland. Doing this quickly – within days – requires positioning mobile and very lethal naval forces at two strategic pressure points: the Baltic Sea and the Barents Sea. Russia has weakened its naval presence in both seas, sending its purpose-built “carrier-killer” Slava-class cruisers with their long-range Sandbox (SS-N-12) anti-ship cruise missiles to the Black Sea and Eastern Mediterranean.

Sending a carrier strike group to the Barents or the North Sea would be operationally significant. But sending a group to the Baltic would have a greater strategic impact, as it would be smack dab in the midst of nations long coveted and antagonized by Putin’s Russia.

Surging large groups of naval vessels in the midst of war could potentially escalate the crisis. But in this case, it is what is needed to achieve the opposite effect. Today, clarity of intent is paramount, and positioning of military forces is the plainest of diplomatic language. Surging naval forces now would signal unmistakably—and far more strongly than words or sanctions—that the U.S. is committed to stopping the violence from spreading.

On the other side of the world, crises are almost seasonal, and the time is fast approaching for a new round of crises in the East and South China Seas. On the heels of Putin’s invasion of Ukraine, Chinese warplanes sortied nearby Taiwan, forcing it to scramble jet fighters in response.

China must not be led to believe it has a free hand to move against that land of nearly 24 million people. It is critical that U.S. naval forces remain proximate to Asian flashpoints to complicate the planning challenge for Beijing, ensure deepest operational intelligence insights, and bolster regional resistance to Chinese coercion.

Thankfully, there are carrier strike groups present in both the Western Pacific and in Eastern Mediterranean—a significant statement of U.S. naval power. But this will not be enough given Putin’s full invasion of Ukraine and months of China’s increasingly aggressive military posturing around Taiwan.

China is definitely eyeing how the U.S. responds to Putin and entering those observations into its calculations for its own next steps. Two things will likely weigh heavily on Beijing’s mind: How well U.S. trained and equipped Ukrainian forces fare against the Russians, and how effectively the U.S. is able to rally the world to isolate Russia economically and diplomatically. These are key considerations in determining China’s decision on whether to attack Taiwan or not.

Since the 2018 National Defense Strategy, much has been said of the value of a naval “surge force.” Now is the time to prove its value and availability by surging a strike group from the U.S. to the Baltic Sea. Timeliness is important. And the audience comprises more than just Moscow or the capitals of NATO. Beijing is a crucial observer as well.

Not acting will beget, in short order, a wider conflict in Europe, a fresh conflict in Asia, or both.

In this article:Baltics, NATO, Navy, Putin, Russia, Ukraine, US Navy, War in Ukraine