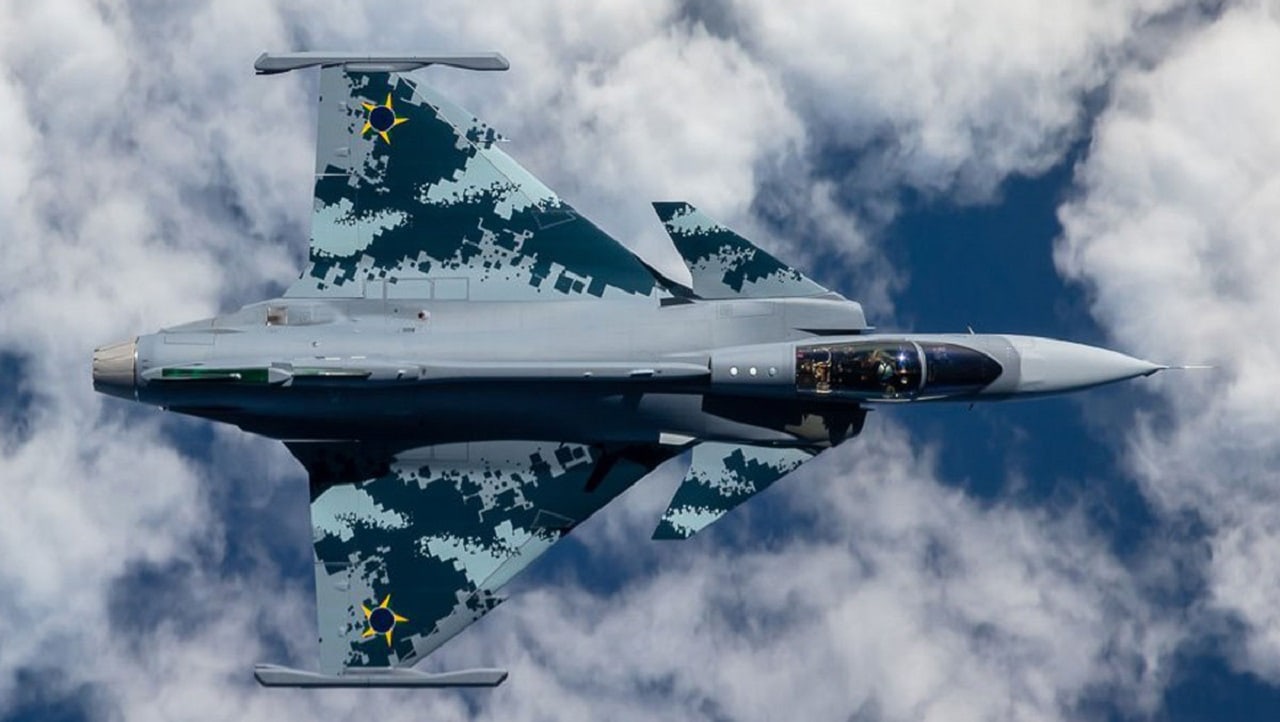 Russia’s military buildup on Ukraine’s border—and its subsequent bullying demands on NATO—have not gone unnoticed in Sweden. Though not a part of the alliance, Sweden is close to its members and may one day seek membership.

Russia has demanded that NATO guarantee it will never admit Ukraine as a member and is on record as opposing the possible addition of Sweden (and Finland for that matter).

So, what if Moscow demands that NATO freeze out Sweden forever?

Sweden is taking no chances. It remembers that night in 2013 when Russia staged a mock nuclear bombing attack in the wee hours of Good Friday. The Swedish air force, on low alert during the Easter break, did not react. NATO, however, scrambled two Danish jets from a base in Lithuania to intercept the Russian planes.

Since that time, Sweden has sought to reverse years of low defense investment. Its latest defense budget—up 40% through 2025—represents the largest increase in defense spending in 70 years.

Swedish defense planners are especially concerned about the vulnerability of the strategic island of Gotland. Located halfway between Sweden and Latvia in the middle of the Baltic Sea, analysts worry that, in the event of a war with NATO, Russian troops based in nearby Kaliningrad would occupy the island and deploy anti-aircraft and anti-shipping weapons platforms.

Russia recently deployed additional ‘Landing Ship Tank’ (LST) vessels to Kaliningrad, which further raised Swedish concerns. Stockholm, in response, quickly deployed a 150-strong rapid reaction force to Gotland. Swedish officials stated that Russia’s recent military activity in the Baltic, “deviates from the normal picture.” Perceiving an increased threat, they vowed to “operate in the air, at sea, below the surface and on the ground in different ways and in different geographical locations.”

The Russian LSTs have since left the Baltic for the Mediterranean, however, the beefed-up Swedish presence on Gotland remains.

Sweden is wise to continue bolstering defenses on Gotland. The island, along with Finland’s demilitarized Åland Islands and Denmark’s Bornholm Island are key facets of the broader regional security picture.

Both Finland and Sweden would be critical in any future NATO efforts to defend and, if necessary, free the Baltic states from Russian aggression. Certainly, Moscow has factored the importance of the Åland Islands, Bornholm and Gotland into their Baltic Sea contingency planning. It would be irresponsible for the U.S. not to do the same.

Of course, the U.S. should prepare contingency operations to defend the Baltics states that do not include support from Finland and Sweden. But it should also actively encourage the two nations—already close friends—to join NATO formally. Both countries could contribute greatly to the alliance, so their addition should be enthusiastically supported by the other members. Ultimately, of course, it’s up to the Swedes and the Finns to decide whether to seek membership, but NATO should outline a policy that encourages both countries to join the alliance.

Russia’s pre-emptive expression of disapproval doubt gives Stockholm and Helsinki pause. But neither nation should automatically expect NATO members to come to their aid in the event of future Russian aggression. Regardless of how close or friendly non-alliance ties may be, membership has its benefits.

Daniel Kochis is a senior policy analyst specializing in European affairs at The Heritage Foundation’s Thatcher Center for Freedom. Luke Coffey is the director of Heritage’s Allison Center for Foreign Policy Studies.

Daniel Kochis is a senior policy analyst specializing in European affairs at The Heritage Foundation’s Thatcher Center for Freedom. Luke Coffey is the director of Heritage’s Allison Center for Foreign Policy Studies.