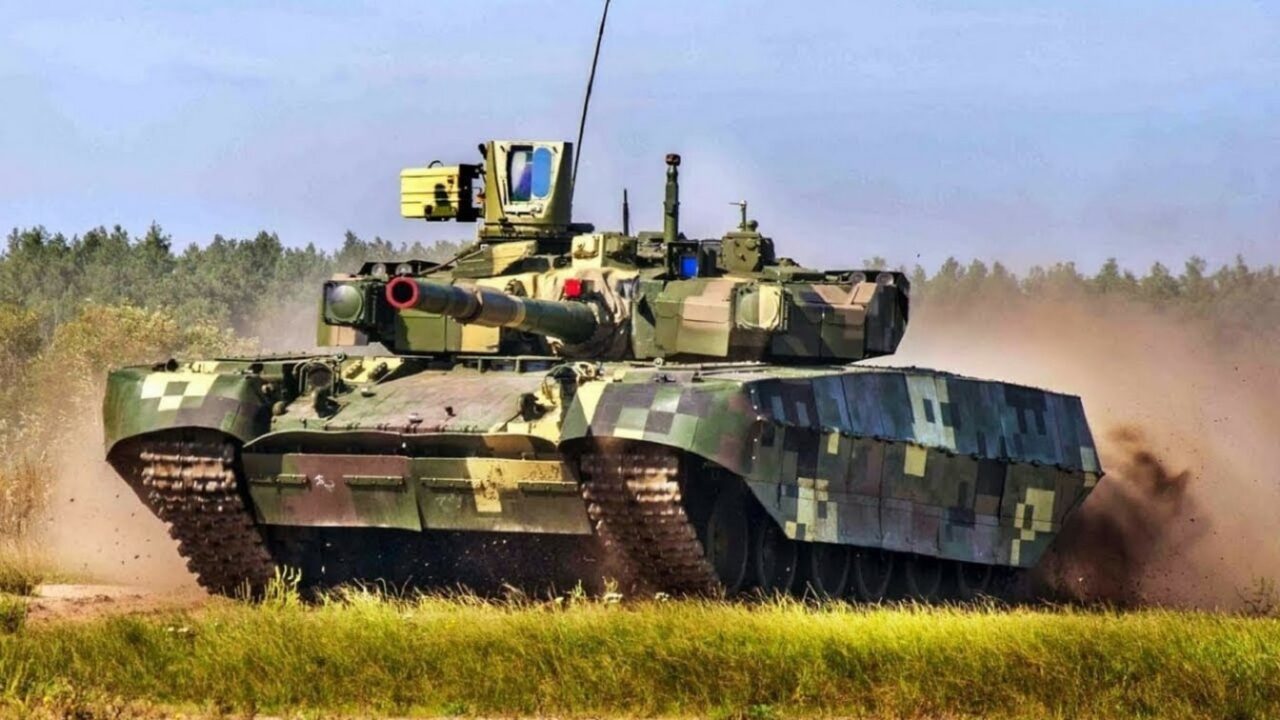 How the Russians Could Quickly Take Kyiv: What if the Russian attack into Ukraine came from the north, from Belarus? Russian mechanized forces are staged in Belarus and are relatively close to the capital of Kyiv. A lightning strike invasion from high-speed avenues of approach could endanger Kyiv and place Russian troops in the city. This would enable a Russian mission to quickly install a pro-Russian leadership team in Kyiv. With the deployment of troops and armor in the east and southeast of Ukraine, the Russians could stage a coordinated attack with Kyiv as the prize and regime change as the end state.

Russian troops and hardware have streamed into Belarus this month enabling Moscow to form a ring around Ukraine. Russia claims the Belarus deployment is because of planned war games with the Belarusian military called United Resolve to be held in February. Kyiv is just 56 miles from the Belarusian border. Russian troops have already arrayed in the west and northwest regions of Belarus on the border with Poland and Lithuania.

Russian troops from the First Guards Tank Army are currently staged around Mirnyi, Klintsy, and Unecha north of Chrnihov, in the Bryansk Oblast of Russia. This unit is northeast of Kyiv and could travel down through Chernihiv to form a pincer movement to over-run Kyiv.

The Atlantic Council’s Digital Forensics Research Lab (DFRLab) has tracked the Belarus deployments carefully. The DFRLab believes that “Iskander ballistic missile launchers from the 103rd and 107th missile brigades in the far east have been spotted moving westward with spare missiles.”

“This equipment includes but is not limited to BM-27 heavy rocket artillery, BMP-2 and BMP-3 infantry fighting vehicles, T-72B3 main battle tanks, and fuel trucks. This deployment adds additional pressure to the Ukrainian northern flank and would likely thin out Ukrainian defenses in other parts of the country,” reported the DFRLab.

How Could Ukraine Defend Kyiv?

The Ukrainians just have two units that could stop an invasion from the edge of Russia and from Belarus. They have one armored unit in Chernihiv and one mechanized infantry unit with reconnaissance assets about 60 miles east of Chernihiv.

So, Kyiv is in danger. There are just not enough Ukrainian troops to stop an attack from Belarus, especially if Russia also coordinates an attack into the Donbas region.

The Russians could also drop airborne troops and special operations forces near Kyiv to link up with Russian armored forces from the First Guards Tank Army. Plus, the Russians would likely have air superiority with an array of fighter jets, bombers, and attack helicopters.

Ukraine Would Strike Back and Fight Hard

But the Ukrainians have a vote in all of this. They would fight like wolverines to protect Kyiv. Defense analyst Phillip Karber, who has visited the front and spent 182 days on the battlefields told 1945 that the Ukrainians can hold the entire arc around them “until the cows come home” and they could stack Russian body bags “like cordwood.”

“The active force equals 40 Battalion Tactical Groups (BTGs), backed up by 100,000 reservists with experience at the front, and units at every level led by a new generation of young aggressive officers who have fought the Russians, know their weakness, and are not afraid to exploit them,” said Karber.

Can the Ukrainian Reservists Hold Up?

The Ukrainian reservists would be key. They would have to protect Kyiv and it is not clear if they would have enough anti-tank and air defense missiles and tanks to oppose the Russians. The Ukrainian armored units engaged in the pincer movement from Russia, would have to quickly disengage and withdraw to Kyiv. The fight could be street to street and extremely bloody.

Kyiv is obviously the decisive point and end state for the Russians. But it is by no means an easy mission for the Russians to stage such a lightning attack. This would be one of the riskiest maneuvers. But Vladimir Putin is known for taking risks and can read a map to tell how vulnerable Kyiv is – especially when so many Russian units and arms systems are in Belarus.