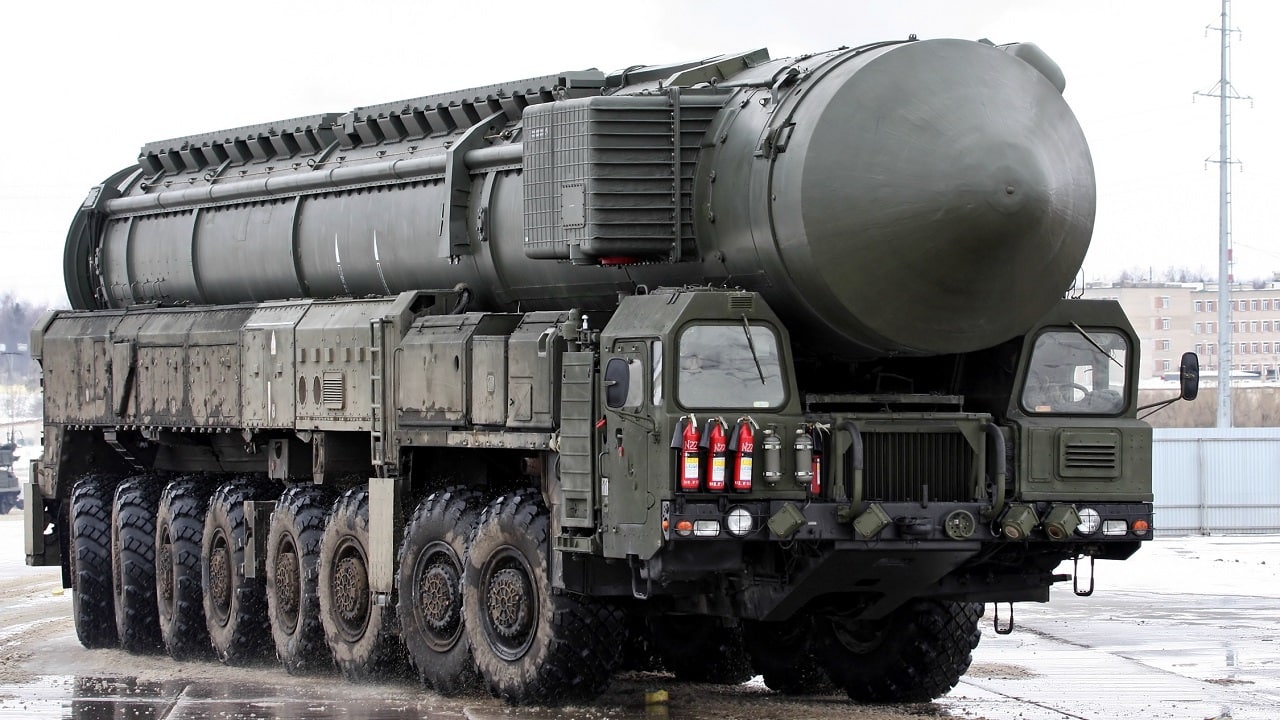 Blame START for the Ukraine Invasion – “Putin Hails Extension of New Start Treaty” proclaims a Moscow headline weeks after Joe Biden was sworn in as president. A sceptic of Putin should wonder, why does he like extending the Strategic Arms Reduction Treaty?  He benefits from the reduction of American long-range nuclear missiles because this makes it more difficult for the United States to react to Russian aggression in Eastern Europe. If Russia seeks territorial expansion against its neighbors (and she does), and the United States does not seek to swallow up her neighbors (and she does not), then limiting long-range missiles benefits the Russians more than the United States.

But this is just theory?

America’s nuclear arsenal remains large, reductions mean little? And America would never really use nuclear missiles, anyway? In practice, that makes sense. However, theory and perception matter too, especially in the world of geopolitics and when dealing with dictators like Putin. They see two types of people in the world: strong and weak. Projecting weakness emboldens them.

History bears this out. During the Cold War, perception was reality. Nuclear weapons meant strength. It mattered whether you had 1,000 or 10,000 nuclear warheads. Logically, it may not, but the human psyche doesn’t always think logically. Moreover, cultural differences matter. To the twenty-first-century American, no difference exists between 1,000 and 10,000 nuclear bombs, but Putin is not a twenty-first-century American. He is the product of a vastly different cultural system, Cold War Russia.

And there is a third example. In 2010, the Obama administration negotiated a new START with Putin. Obama insisted: “Today, we’ve taken another step forward by — in leaving behind the legacy of the 20th century while building a more secure future for our children.” During the 2012 presidential debate, presidential candidate Mitt Romney chided Obama for his collaboration with Putin, insisting Russia posed the greatest geopolitical threat to America. Defending himself, Obama quipped, “The 1980s are now calling to ask for their foreign policy back.” What happened two years later was no joking matter: Russia annexed Crimea. Again, America seemingly reducing its nuclear arsenal emboldened the Russians.

What about when the United States has shown strength?

During the Cold War, the United States earned it best results regarding Soviet behavior after reconstructing her armed forces, including her nuclear arsenal. Flexing American muscle, President Reagan doubled American military spending between 1981 and 1985. The Pentagon modernized its nuclear force with the new intercontinental ballistic missiles and the B-1B bomber. The Soviets subsequently cowered. In the mid-80s, they elected a reform-minded communist leader, Michael Gorbachev, who began liberalizing the Soviet system. Semblances of democracy emerged. Soviet troops even left foreign countries. The Soviet Union shrank, then vanished. The Cold War ended.

When working with others like Putin, it must be recognized that their way of seeing the world may be different. Cultural differences and individual psychologies mean two people can interpret the same thing differently. It may seem that reducing nuclear weapons moves us toward peace, but dictators like Putin sense weakness and pounce.

David Byrne earned his Ph.D. in history from Claremont Graduate University with a specialization in Soviet history. He has authored several peer-reviewed articles and one book.

David Byrne earned his Ph.D. in history from Claremont Graduate University with a specialization in Soviet history. He has authored several peer-reviewed articles and one book.