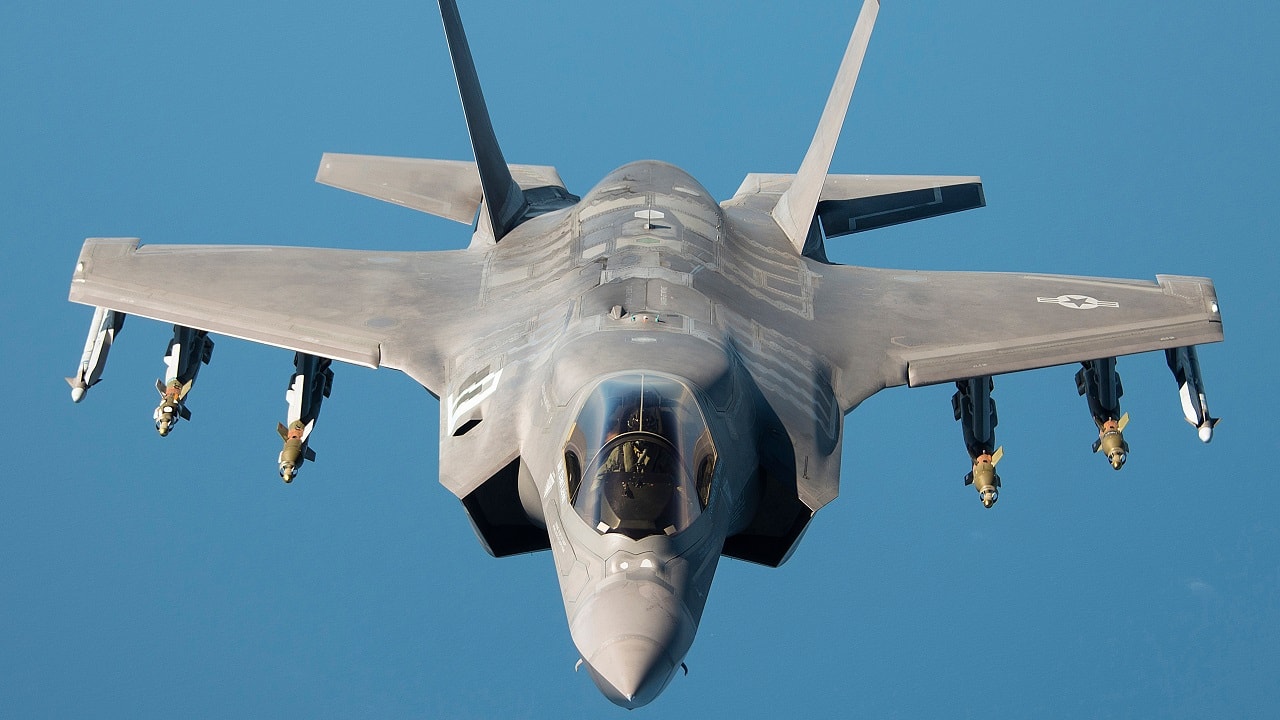 A No-Fly Zone over Ukraine is a Bad Idea: Confucius exhorted aspirants to wisdom to call things by their proper names, and to ensure their behavior conformed to the language they used. Rather than obfuscate, in other words, they should label things in accurate, plainspoken language and shape their actions accordingly. For him, clarity and candor constituted the soul of upright conduct.

Indeed. Were the great Chinese sage among us today, he might advise posterity to eject the phrase “no-fly zone” from the lexicon of Western options for helping Ukraine against Russia. This anodyne language misleads where it should elucidate; it camouflages unpleasant operational, strategic, and political realities. It implies that friends of Ukraine, chiefly the United States and NATO, should take charge of grounding the Russian Air Force over Ukraine, and that the allies can do so on the cheap and at minimal risk.

Taking over the aerial fight would mean war with a major rival. Lowballing cost and risk is an especially egregious sin when making and executing a strategy. Yet the phrase no-fly zone connotes all of this.

The no-fly zone is a historical analogy of recent vintage, and specific implications come with it. In 1991-1992, Western powers imposed northern and southern no-fly zones on post-Desert Storm Iraq, citing the need to safeguard Iraqi minorities from the depredations of Saddam Hussein. In ensuring years coalition warplanes flew thousands of sorties to suppress Iraqi air defenses. Also in 1992, the UN Security Council imposed a no-fly zone over Bosnia-Herzegovina to shield beleaguered Bosnians and UN peacekeepers from Serbian strongman Slobodan Milosevic’s air force. And in 2011, the Security Council approved a no-fly zone over Libya to protect civilians during a civil war against Muammar Gadhafi.

Judging from these instances, a no-fly zone is a measure an external great power, or coalition of external great powers, undertakes, at little cost and risk to itself, to prevent a local bad actor with no meaningful air force from abusing its citizens or immediate neighbors. Its enforcers may enjoy explicit sanction from the UN Security Council, as in the case of Bosnia and Libya, or sometimes not, as in the case of the Iraq no-fly zones. A no-fly zone may be worthwhile when the circumstances fit. But do those sound like the circumstances in Ukraine?

Hardly. In Ukraine, the antagonist is a near-peer competitor, not a regional despot with a weak military that can be overpowered by Western air forces. Russia is a Eurasia-spanning power with a heavyweight, nuclear-armed military. Likening it to past targets of no-fly zones might delude influential voices—policymakers, lawmakers, public opinionmakers—into a disastrous course of action. Small wonder the Biden administration has sternly refused to countenance a no-fly zone over Ukraine. That’s the sane posture.

Confucius would urge everyone to call such a measure what it is: an all-out air war. That, not gauzy talk about no-fly zones, represents the basis on which deliberations about policy and strategy toward the Russo-Ukraine war should proceed. The proper historical imagery to guide such deliberations includes the Battle of Britain, the Anglo-American combined bomber offensive against Nazi Germany, and Cold War battles in the skies over Korea or Vietnam. These clashes pitted serious air forces against one another, and they came with grave costs and perils. Now throw in the very real potential for nuclear escalation.

Estimates of feasibility, rewards, risk, cost, and opportunity costs would probably come out quite differently if informed by the world wars and Cold War rather than low-grade skirmishes from the post-Cold War era. Sobriety would result.

None of this is to say friends of Ukraine should stand by while the Russian Air Force rules the sky over that embattled land. They should arm Ukrainian defenders with whatever can help them contest Russian control of the air. It’s doubtful NATO member states will donate or sell their own combat aircraft, a pivotal part of the common defense should the Russo-Ukraine war escalate to a general European war. But they should supply Ukraine with all the surface-to-air weaponry it can handle.

Help Ukraine help itself, rather than take over the air war and risk seeing the conflict escalate to Armageddon.

What to call such outreach? It’s more leaden than glib as a venture in branding, but let’s call the campaign what the U.S. Air Force does: defensive counterair. Defensive counterair refers to active defenses such as surface-to-air sensors, fire control, and missiles, as well as to passive measures such as hardening likely targets against attack, dispersing forces to limit the damage from aerial bombardment, and moving around to keep a hostile air force guessing about its targets’ whereabouts. That’s how to equip Ukraine against Russia—and it’s a rectification of names that Confucius could only endorse.

Augment Ukraine’s capacity for defensive counterair and you could give the Russian Air Force a really bad day. Or a string of them.

And that’s how to stand against a bully.